1. An average of 27 kiwi are killed by predators EVERY WEEK. That’s a population decline of around 1,400 kiwi every year (or 2%). At this rate, kiwi may disappear from the mainland in our lifetime. Just one hundred years ago, kiwi numbered in the millions.

2. A single roaming dog can wipe out an entire kiwi population in a matter of days

3. Approximately 20% of the kiwi population is under management.

4. In areas under where predators are controlled, 50-60% of chicks survive. When areas are not under management 95% of kiwi die before reaching breeding age.

5. Only 20% survival rate of kiwi chicks is needed for the population to increase.

6. Proof of success – on the Coromandel, in the predator controlled area, the kiwi population is doubling every decade.

Kiwi are flightless – their Latin species name is Apteryx, which means wingless. They belong to an ancient group of birds that can’t fly – the ratites. Because they can’t fly, how they arrived in New Zealand is not completely clear.

Kiwi habits and physical characteristics are so like a mammal the bird is sometimes referred to as an honorary mammal. It has feathers like hair, nostrils at the end of its beak and an enormous egg.

Most kiwi are nocturnal birds, like many of New Zealand’s native animals. Their calls pierce the forest air at dusk and dawn.

Kiwi are omnivores. Discover what foods they find with their unusual beak.

Even though kiwi are unusual enough, tall stories abound about the bird.

Little spotted kiwi/kiwi pukupuku (Apteryx owenii) is the smallest kiwi species – about the size of a bantam hen. Their plumage is pale mottled grey and shaggy.

The total number of little spotted kiwi is thought to be just over 1500 and growing.

Because they live only on a few offshore islands (most are on Kapiti Island), and in Zealandia in the heart of Wellington city, little spotted kiwi are classified by the Department of Conservation as ‘at risk: recovering’.

A distinct form of little spotted kiwi used to live throughout the North Island, but became extinct in the late 1800s.

In the South Island,little spotted kiwi were widespread in the west and north during the early 1900s, but died out around 1980. That year, the population had dropped to just 1000 birds, devastated on the mainland by stoats, cats and larger predators. Without the sanctuary of offshore islands, little spotted kiwi may have gone extinct.

The table below shows the estimated little spotted kiwi population in 2008, and what it could be in 10 years time, assuming that the Kapiti Island population is stable, and other recently established and projected populations increase by about 7% each year. 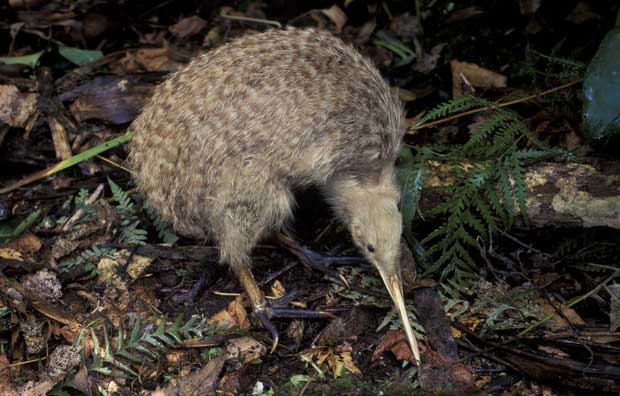 As with other kiwi species, little spotted kiwi pairs are monogamous, with only one mate at a time.

Little spotted kiwi also generally mate for life. Like brown kiwi, divorces do sometimes happen, usually because of failed breeding attempts or if the birds are early in their breeding career.

The pairs are strongly territorial and stay in their patch all year round.

Little spotted kiwi usually have one egg in a clutch, and usually just one clutch a season. Sometimes breeding pairs will lay a second clutch if the first egg fails.

Only the male little spotted kiwi incubates the egg.

Little spotted kiwi chicks are never fed by their parents. They first leave the burrow to feed when 5–7 days old—up until then they are nourished by the large yolk sac, leftover from when they were in the egg. Only the male parent stays near the young chick, which returns to its nest to sleep for between 20 and 60 days after hatching. At night, while the chick is out feeding, the female does stay nearby to offer protection, but she never returns to the nest.

No formal kohanga kiwi populations exist for little spotted kiwi, although birds are regularly moved off Kapiti Island which is at, or close to, its carrying capacity.

On Kapiti Island they occupy all vegetation types – including flax, mixed scrub, seral and older forest, and rough grassland. Lower numbers in scrub and grassland areas suggest these are the places they like the least. 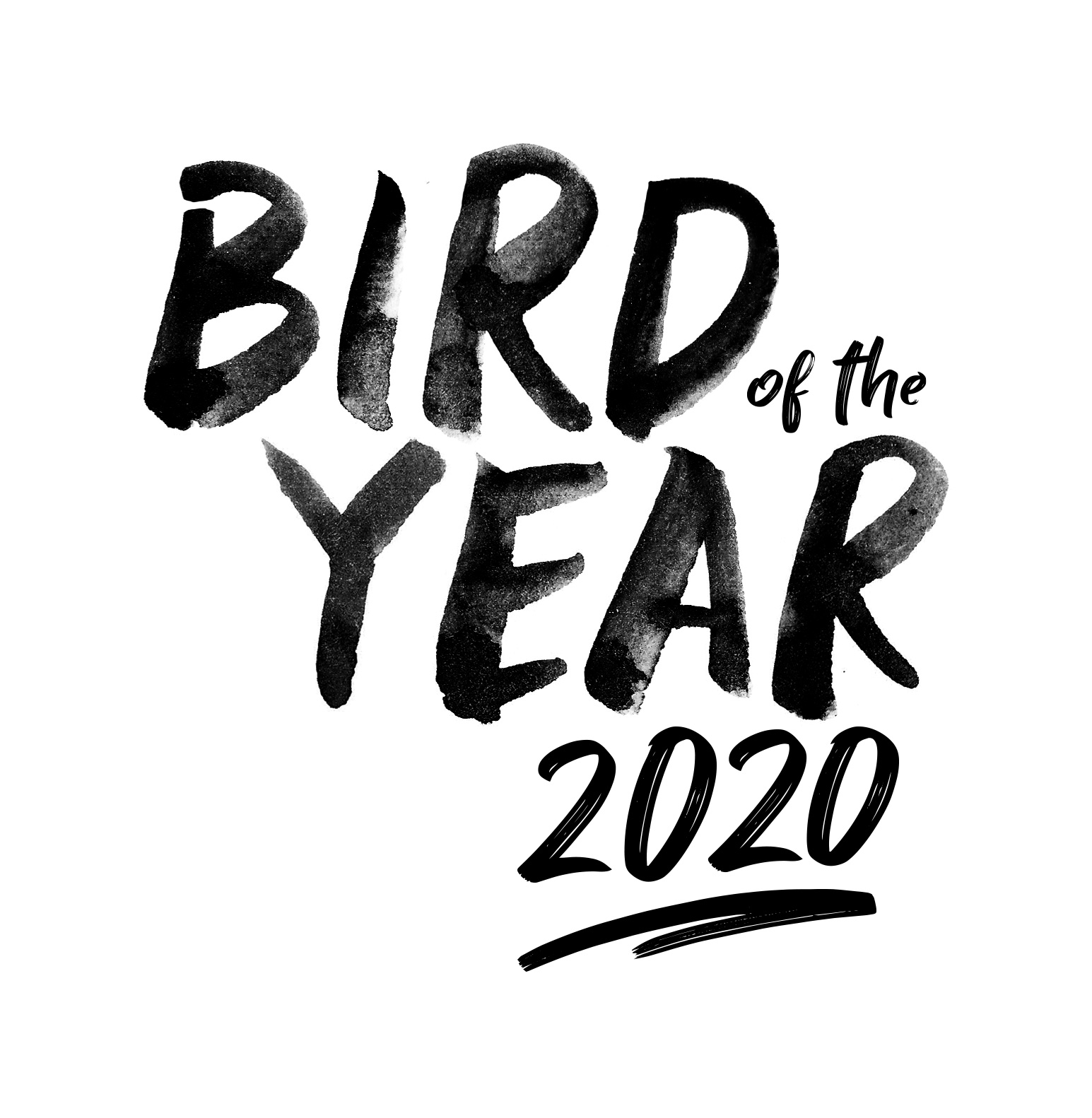