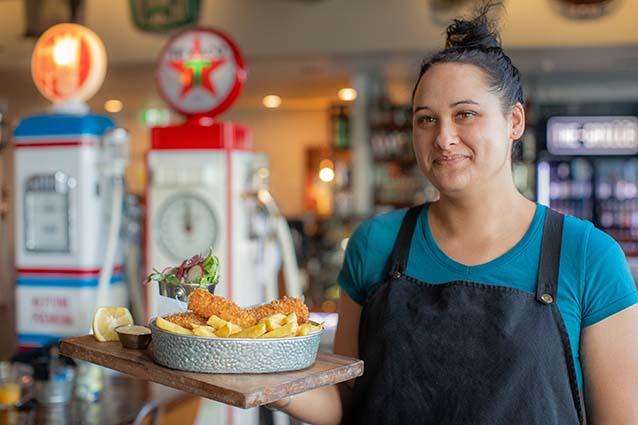 You can eat well Down South. Here’s a taster of five top local foods.

Foodies, it’s time to discover the divine delicacies of Southland’s cuisine. The perfect combination of crystal-clear coastal waters, fertile soil and the colder climate gives this southernmost region an unfair advantage over the rest of the country when it comes to standout food. The blue cod is sweeter, oysters are plumper and juicier, and the swedes rotund and hefty.

A multi-day culinary journey through Invercargill, Riverton, Bluff and Stewart Island will showcase some of the best produce and seafood in New Zealand, as well as one of our most beloved gooey, cheesy, buttery treats. Plus, with Air New Zealand’s new non-stop service between Auckland and Invercargill, it’s never been easier to have a Deep South adventure. 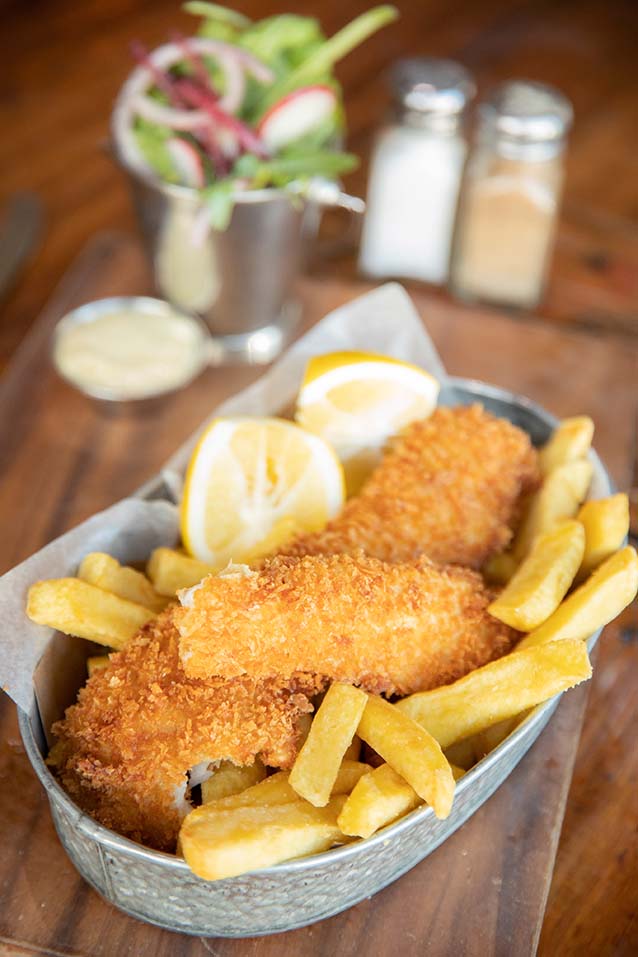 Although blue cod is found in other regions around New Zealand, there is no argument that the best reside in the Deep South. The bottom-feeders are endemic to Aotearoa and are excellent eating – the white fillets have a delicate flavour and hold up to all forms of cooking. It’s hard to go wrong when blue cod is coated in a crisp, fluffy batter, pan-fried with salt and pepper or perhaps given a crunchy crumb. Kings Fish Market in Invercargill is a local favourite for classic fish and chips. The Grille at Transport World Invercargill has cod on the menu for both lunch and dinner. Prefer to haul in the catch? Mana Charters offers a full-day fishing trip from Bluff, and Awesome Charters skipper Jack Topi ferries groups on Awesome, a 63- foot commercial-fishing vessel based in Bluff.

Travelers making the jump across the Foveaux Strait to Stewart Island must pay their respects at the Kai Kart. Once a pie-kart from Gore, the hard-to-miss Kai Kart is as blue as the cod for which it is famous. The fish comes from local fishing boats and is covered in a crisp, light batter that melts in the mouth. Paired with piping hot chips sprinkled with lemon pepper, it’s a mouth-watering meal. 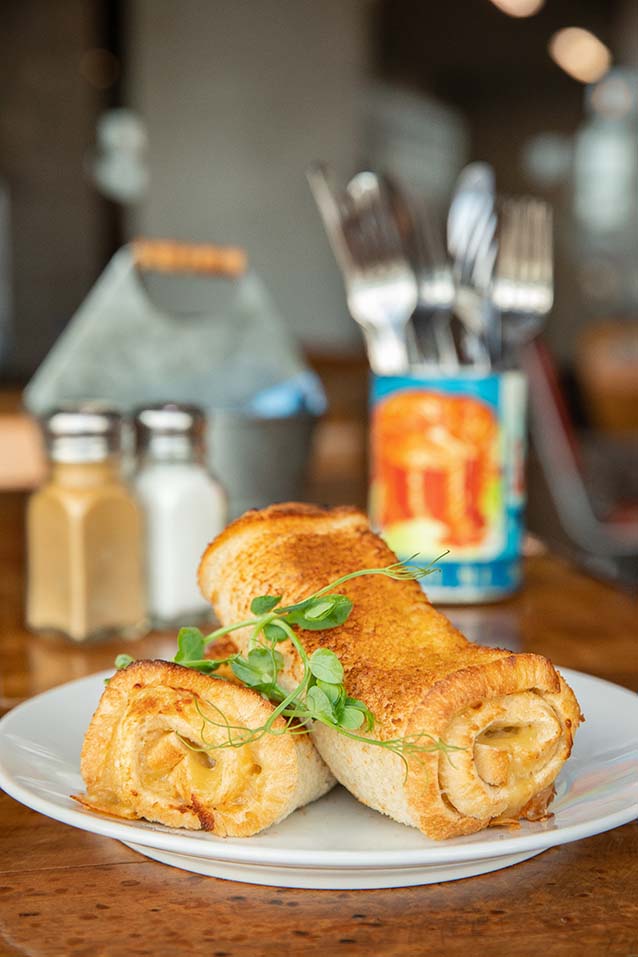 You can’t visit Southland without trying a cheese roll. It’s against the rules. No one knows how the world-famous in New Zealand cheese roll came about. It’s not called “southern sushi” for nothing. It is a delicacy that requires finesse, an often-secret recipe, and hands well-trained in the art of the roll. While there are differing opinions and many secret ingredients, cheese rolls generally involve a mixture of grated cheese, onion, flavouring (often onion soup mix) and evaporated milk. The mixture is melted, then rolled up inside a piece of buttered white bread. Toast or grill for maximum gooiness. Find a recipe here.

Cazna Gilder from The Crib Cafe in Riverton likens it to welsh rarebit. She inherited her cheese-roll recipe from her great-grandmother and has made more cheese rolls in her short lifetime than she dares thinking about. For the past 70-odd years, they’ve been a staple at fundraisers, a café must-have and a homemade treat for which everyone’s grandmother had the best recipe. Everyone we spoke to had a different favourite place – may we also suggest One Chef Kitchen in Gore? But the most scientific way to find the ultimate cheese roll is simple: try as many as possible. From 12.01am on the morning of 1 March, fleets of oyster boats leave the Bluff wharves and head for Foveaux Strait where sleeping beds of oysters are finally ready for dredging. And so begins the oyster season – from March to August, Bluff is alive with the sound of shucking shells and sales. Known for being the biggest and tastiest in the country thanks to the clean, deep and cold waters surrounding Bluff, the oysters are so celebrated that they even have a dedicated festival. The next is 23 May 2020 (bluffoysterfest.co.nz).

Fowlers Oysters is hard to miss on the main road between Bluff and Invercargill and is one of the best spots to pick up fresh oysters. Expect to see oysters on the menu in many local restaurants and cafés (try Buster Crabb in Invercargill), though it’s hard to go past them straight from the shell. 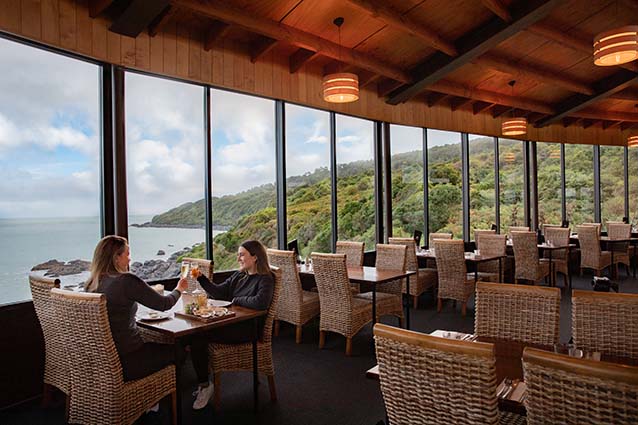 We can thank the preservation and continuation of ancient cultural tradition by Rakiura (Stewart Island) Māori for this delicacy. Muttonbirds (or tītī) are harvested annually (1 April to 31 May) by the descendants of the original Rakiura tribes. The beneficial rights to mutton-birding are passed down via bloodline and are unable to be purchased or obtained otherwise. Every year the families embark on a journey via boat or helicopter to the Tītī/Muttonbird Islands, a collection of 36 islands off Stewart Island that only Rakiura Māori can access.

Said to have a taste reminiscent of mutton – hence the name – muttonbird is sometimes seen on local menus roasted to perfection, or in a pie or paté. Oyster Cove in Bluff often has it on the menu, or interested home Masterchefs can order a bucket of birds online at muttonbirds.maori.nz 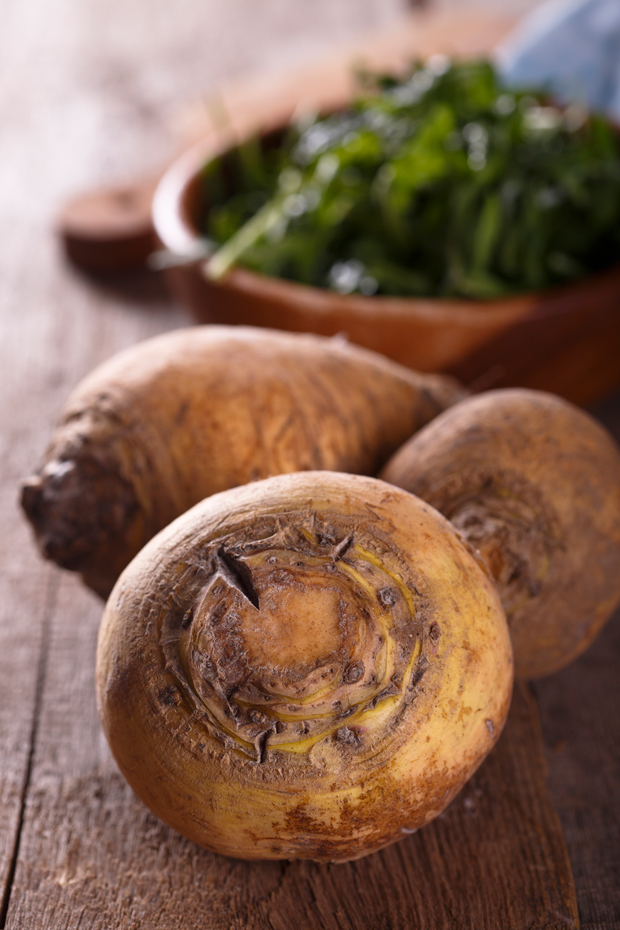 Play “Spot the Swede Stand” while exploring Southland. The swede, or tuwīti tānapu, is a root vegetable often grown as feed for stock during winter. But it is also a bit of a Southland delicacy. A cross between a turnip and cabbage, the veggie is said to taste better when given an icy blast, making Southland swedes the sweetest and most delicious around. They’re often found on roadside stalls or are sold for pocket money by farmers’ children. The perfect swede should be relatively unmarked (a few wrinkles is fine) and have a purple and cream skin. The inside is a shade of orange or yellow, and the creamy flesh can be eaten raw or cooked. Young, small swedes tend to be sweeter and can be eaten with the flesh on. Otherwise, give them a quick peel before using.

Southlanders will tell you there are endless ways to eat swedes, and they’re not wrong. Try chunky fries, swedes in soups, mashed swedes, honey-roasted swedes – even sweet treats like swede cakes (Try the swede cake recipe at southlandnz.com). 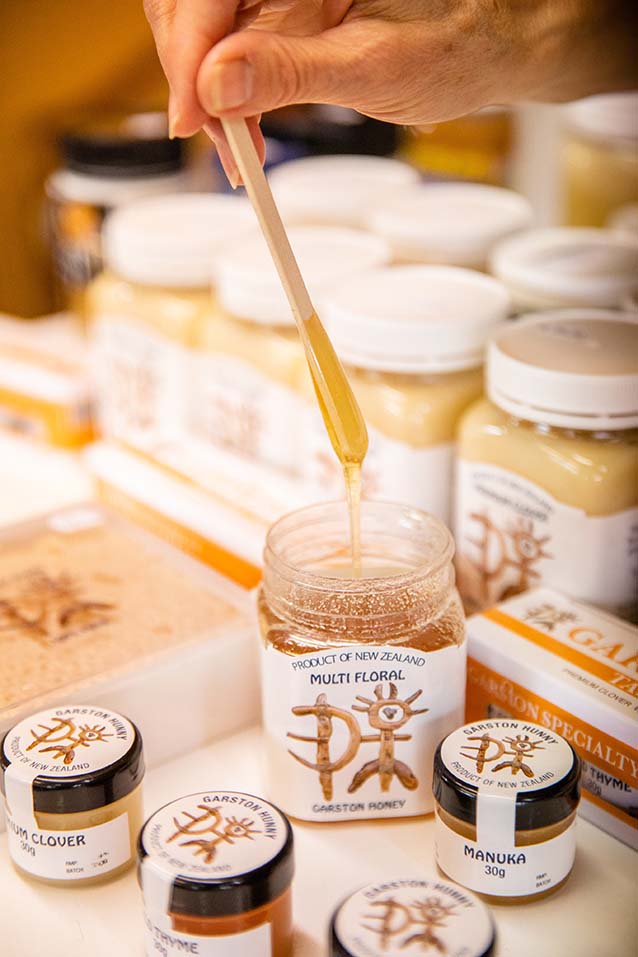 ● Don a beekeeping suit at Garston Honey – it specializes in mānuka, wild thyme and clover honey.
● For a taste of homegrown, try Orepuki Beach Café. Its farm-to-table ethos influences a menu that celebrates the best of local Southland produce (and the cakes and slices are worth the drive alone)
● It’s all in the name really – the Seriously Good Chocolate Company in Invercargill makes seriously good chocolate and coffee. Follow your nose to their Invercargill café, and try some of the always-changing chocolate creations. The Southland Collection includes flavours like stout, chocolate cheese roll, Bluff oyster and pinot noir. 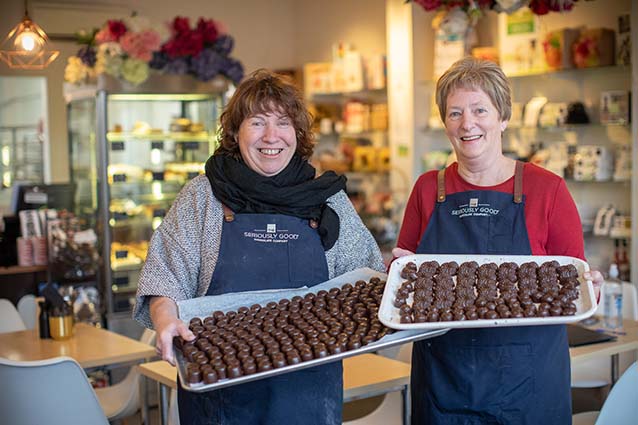 For more insight into Southland, pre-order a copy of The Insider’s Guide to New Zealand 2020. Not only does Gore takes its turn in the spotlight, but we visit Auckland Central, Matamata & Cambridge, Whakatane & Ōhope, Buller & the Waitaki Coast. In stores 26 November.