Four amazing museums to visit in Ireland and the United Kingdom 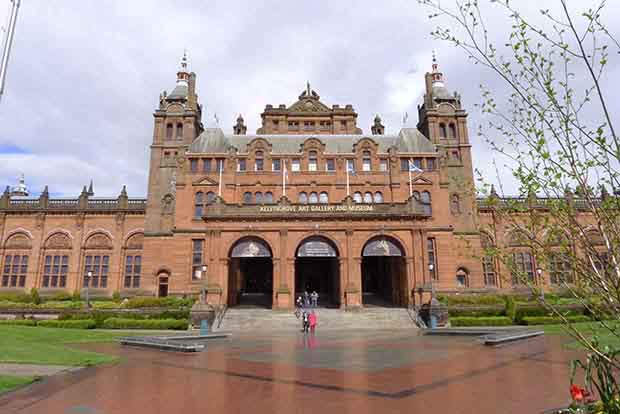 The grand exterior of Kelvingrove Museum and  Art Gallery in Glasgow.

Caught out by the weather while visiting the UK or Ireland? Here are four great museums to visit on a rainy day.

Kelvingrove Museum and Art Gallery is an eclectic collection of art and artefacts. It dances, leaps and spins through history; often taking unexpected turns to new countries or centuries – there’s even a Maori waka alongside an exhibit about Briar Rose (Sleeping Beauty). Its quirks are charming; visitors are never quite sure whether they will turn a corner and find an enormous stuffed elephant or works of Monet. 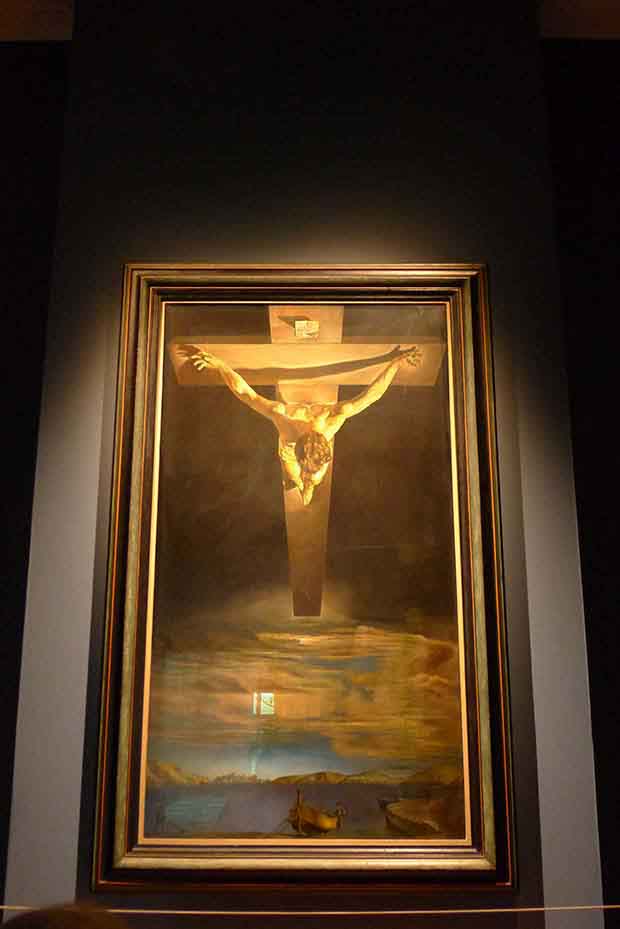 Christ of St John of the Cross by Salvador Dali.

One exhibit of particular note is the Salvador Dali painting Christ of St John of the Cross, purchased in 1952 for a scandalously large sum of money. It’s proved its worth, hundreds of thousands of visitors have sat in front of the huge provocative image.
The museum building itself has an odd history – legend has it that the architect returned to Glasgow to discover the building had been constructed backwards. The downcast architect is said to have taken his life in shame. Those who work in the building never venture into the corner turrets – we can only imagine why… 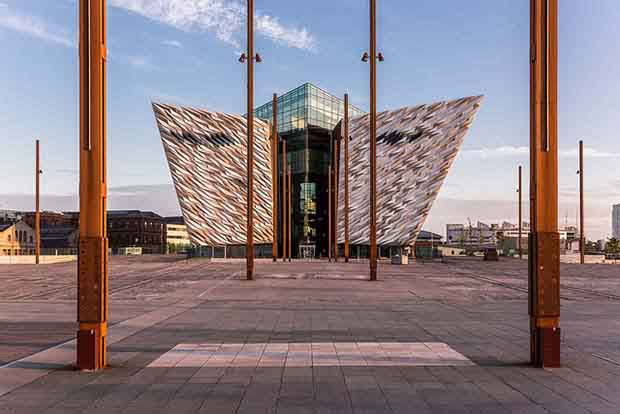 Thanks to the romantic tale of Jack and Rose (and the skills of director James Cameron), many are familiar with the story the doomed passenger liner the RMS Titanic. The film captured the imaginations of millions of viewers, but the Titanic Belfast museum anchors these historic events in reality. An immense iceberg-shaped building is located right on the spot the ship was constructed by thousands of workers and overlooks the shipyard where she first meets the crisp Irish waters.

More stories you might like:
Portraits of Myanmar: An inside peek into the daily routines of three locals

Beginning with the rich history of shipbuilding in Belfast, then moving through to the construction and the ill-fated voyage, Titanic Belfast covers several floors and includes an interactive ride that takes visitors into the depths of the shipyard.

Wary of heights? There is a replica of the shipbuilding scaffolds – tall enough to make knees knock together yet only a third of the height of what the workers climbed daily. 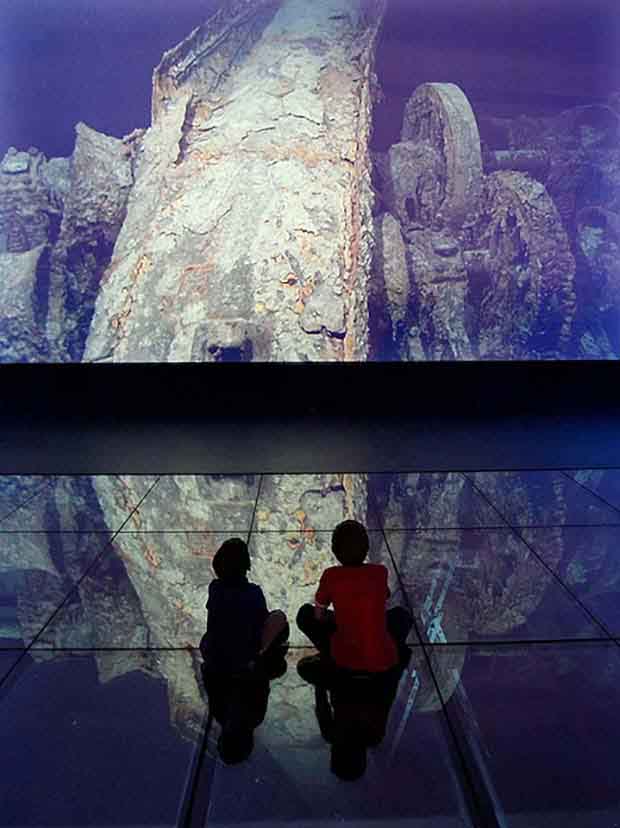 Remains of the RMS Titanic. Photo supplied by Titanic Belfast.

It won’t come as a surprise that it’s not the cheeriest of museums; with around 1500 lives lost, there is little to celebrate. Walking through a dark corridor, reading the SOS calls printed on the walls and listening to the voices of survivors will bring chills regardless of how many coats and scarves the visitor is wearing.

The grand finale is a huge two-storey screen showing footage from the ocean grave where the Titanic still lies, shoes, wash basins and luggage still strewn where it fell. It’s both haunting and fascinating. 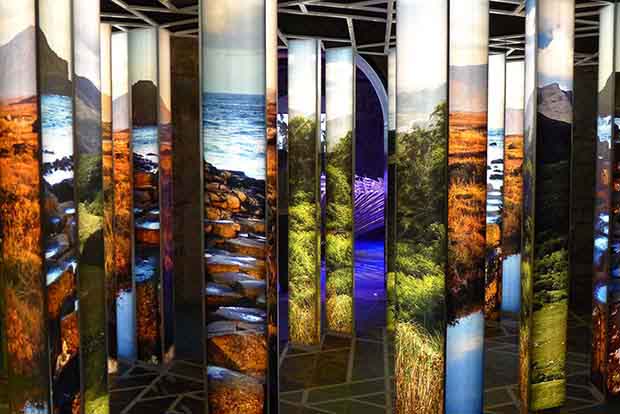 Seventy million people worldwide are believed to have Irish heritage, Epic Ireland focuses on telling the stories of their ancestors. This could be the story of the Irish who boarded boats to the unknown or were cast overseas as punishments for crimes both petty and dangerous. They travelled to all corners of the world; Epic Ireland follows their paths and traces their footsteps.

Opening in May 2016, Epic Ireland was created thanks to a 13-million-Euro investment from businessperson and former CEO of Coca-Cola, Neville Isdell. Located in what was once a customs house, the museum covers a vast underground space. But it’s not a museum in a traditional sense, more an interactive storytelling experience. Innovative technology makes every room comes to life; there is plenty to read and interact with,  games to touch screens and actors reenacting stories on screen. Perfect for those tiring of visiting churches, castles and breweries (should such a thing happen!) 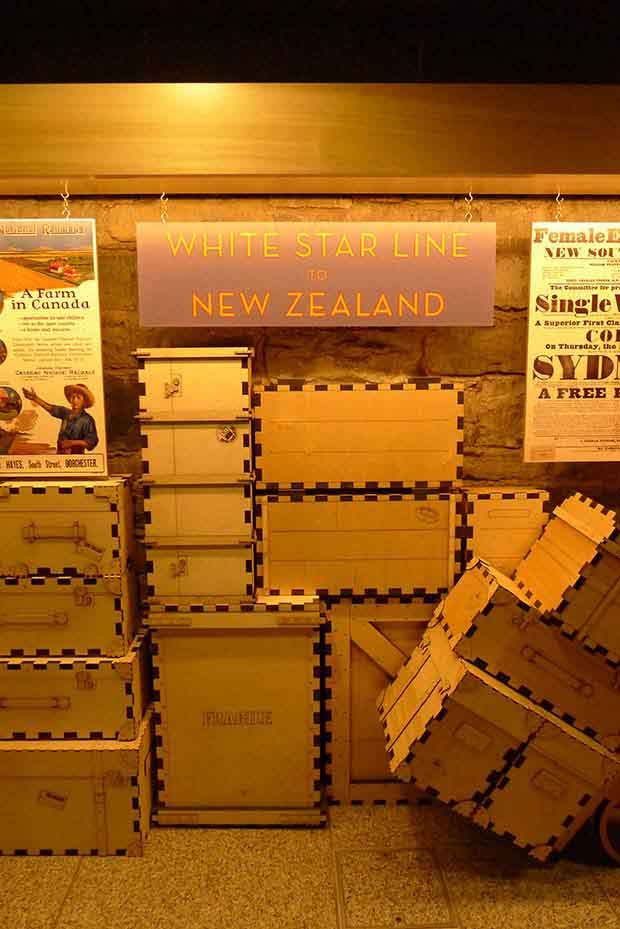 Many Irish immigrated to New Zealand looking for a better life.

Starting with the ships that braved seas and the hardships that forced mass migration, the museum then explores the impact of the Irish on the wider world. Epic Ireland makes even the most die hard patriot question and ponder their Irish roots. On a rainy Dublin day, there’s no better place to spend a few hours. Allow at least 1 ½ – 2 hours. 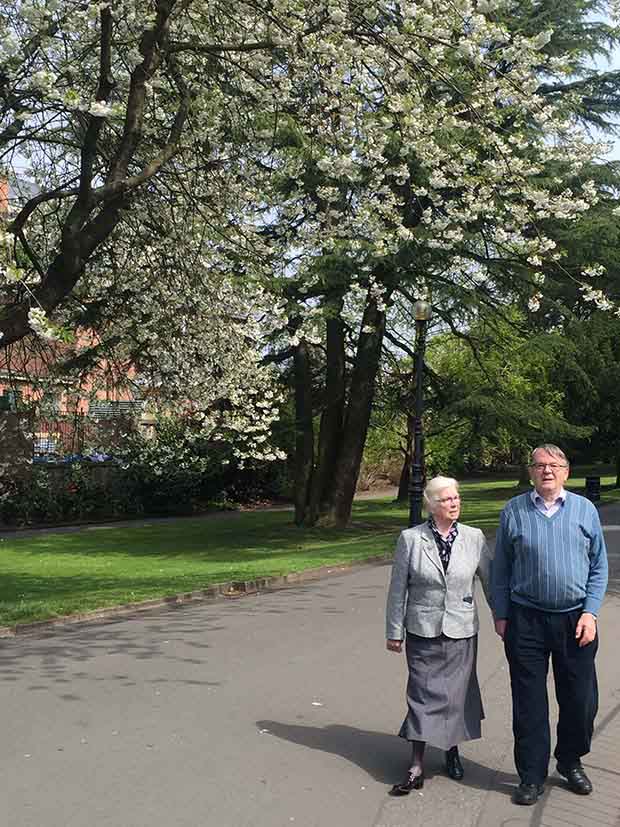 Located next to the gorgeous Queens University and the Botanic Gardens, the Belfast Museum covers everything from the earliest settlers to the Troubles, with an ancient Egyptian mummy thrown in for good measure. For those on a limited timeframe, it a provides a crash course in the history of Northern Ireland and the wider country. The gold from the Spanish Armada is well worth a look, as are the 2500-year-old mummified remains of Takabuti, which have been on show to the public since 1835. 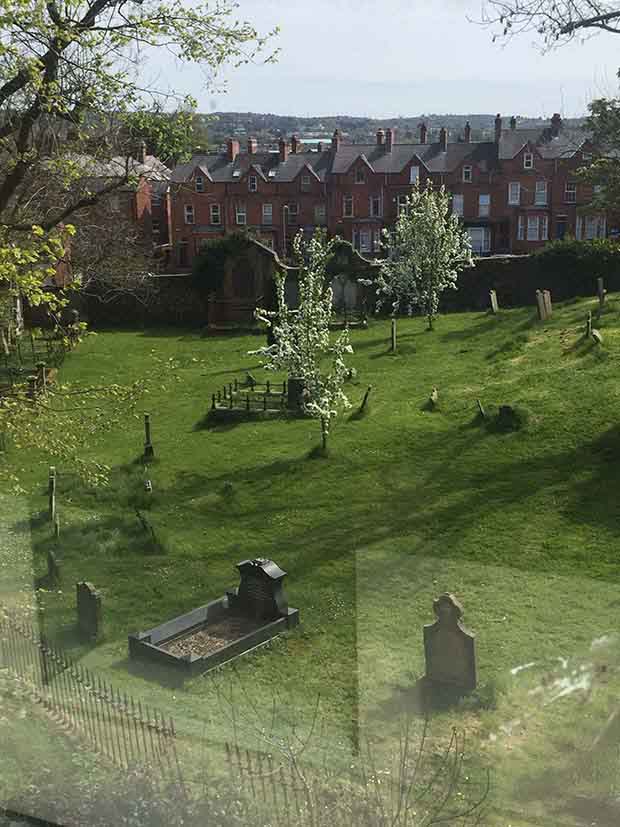 View of the Ulster Cemetery.

Pop up to the discovery centre and look out the window for a view over Friar’s Bush Cemetery. It’s one of the city’s oldest cemeteries and includes a mounded hill nicknamed ‘Plaguey Hill’ that marks a mass grave of those who passed during the cholera epidemic and the famine.

The writer travelled courtesy of Emirates (emirates.com), and with the assistance of the Glasgow City Marketing Bureau, Tourism Northern Ireland and Failte Ireland.