From bean to bar: Liz Rowe’s award-winning craft chocolate is grown in the Pacific and made in Dunedin 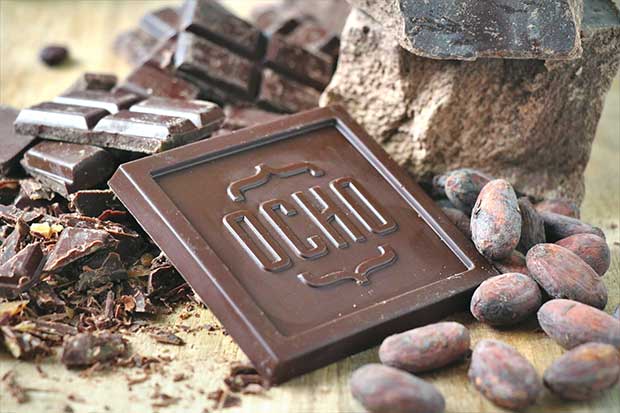 A craft chocolate company is winning awards, and the hearts and minds of Dunedinites.

Chocolate is a force to be reckoned with. Liz Rowe should know; she followed the path to the dark side five years ago. And by dark, that’s 100 per cent cacao chocolate, with no milk, no sugar – only refined cocoa beans sourced from the Solomon Islands. That chocolate lured her down a path quite different to her original goal — she had wanted to be a painter and ceramic artist until chocolate distracted her.

It started as a hobby, roasting cacao and tempering chocolate (heating to combine ingredients) in her home kitchen, and evolved into full-blown chocolate nerdiness. “I found it quite fun and I thought it wouldn’t be too hard to scale up and make a bit of extra money to fund my art habit. Fatal last words: I bought more equipment and suddenly I had six sacks of beans in my kitchen.”

She founded OCHO (the Otago Chocolate Company) in 2013 and now employs three full-time staff and a handful of part-timers producing 90 kilogrammes of chocolate a week. OCHO is sold in speciality stores nationwide and at the Otago Farmers Market. 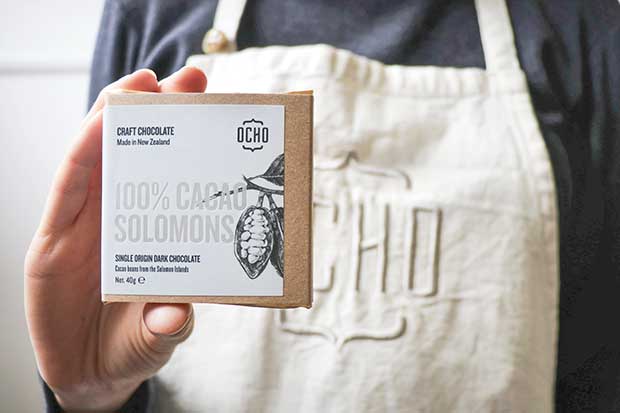 Liz keeps close contact with growers and the cacao supply chain in the Pacific region to ensure the quality of her beans. “Agnes Pilopaso, an enterprising woman in her 20s, manages a large cacao farm in Honiara on Guadalcanal with her father. Her fermentery dries and ferments beans from around the district. 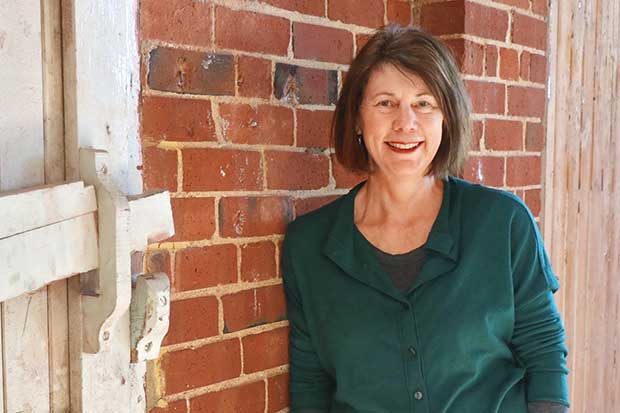 Liz Rowe was inspired to start making chocolate in her Dunedin home after sampling crude chocolate made from stone-ground cacao while holidaying in Ecuador.

“It didn’t make sense to go looking for beans from halfway around the world — why would I get beans from Madagascar when I can get beans from the neighbours? It’s a bonus as I can meet and support people like Agnes, who is a really inspiring woman.” 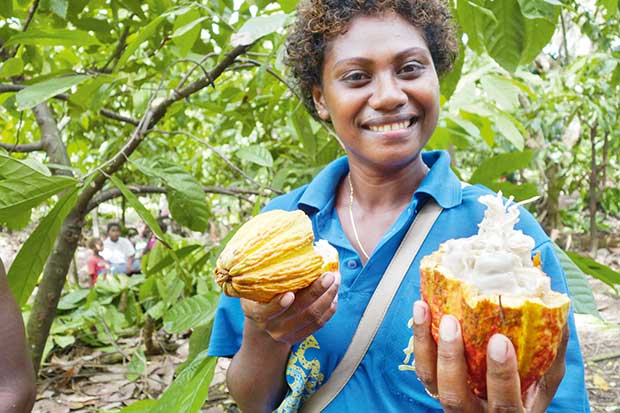 Agnes Pilopaso, a cacao grower and fermentary manager in Honiara.

Dunedinites have always held chocolate close — the Cadbury Chocolate Factory was at the heart of the city for 150 years. When Cadbury’s shut its doors earlier this year, people were keen to put their money where their mouth is. A PledgeMe crowd-funding campaign for OCHO raised $2 million in 36 hours, a New Zealand crowd-funding record. OCHO shares were priced at a low $100 to keep them attainable and most of the 3570 investors own less than 10 shares.

While it won’t come close to replacing the 350 Cadbury jobs, the capital raised is providing OCHO with larger premises and new equipment. Production will increase to 10 times eventually. Liz says the demand for craft chocolate is growing. “The Cadbury closure showed how much chocolate means to New Zealanders. At the moment, craft chocolate is where craft beer was 15 years ago so we might see an explosion of growth. I’d love to see New Zealand known for being a great chocolate-making region, much like we’re known for  our wines.” 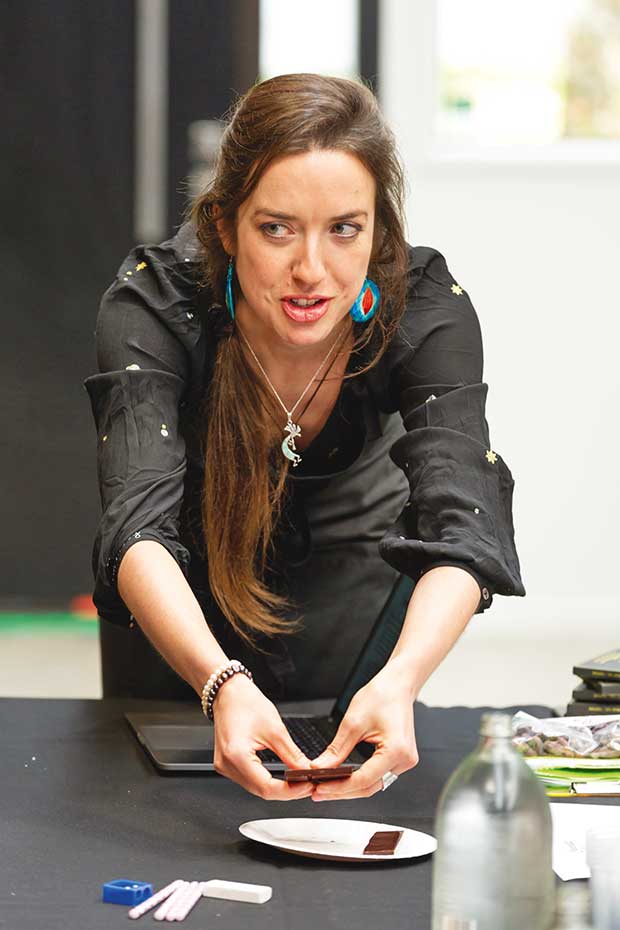 Chocolate comes from the cacao tree, specifically from the seeds (or beans) found inside pods that grow on the trunk of the tree. Unshelled beans are fermented, then dried, then separated from the husk. What is left is a “nib”. OCHO nibs are squeezed into a paste in a pre-refining machine before further refining. At this stage, some manufacturers separate the solids from the butter then remix. However, Liz is a purist and doesn’t separate her cacao so as to maintain its single-origin status.

So what’s the difference between cocoa and cacao? “Same thing,” says Liz. Cacao is Spanish, and cocoa is English. “People have started saying cacao when referring to bean-to-bar chocolate because they want to distinguish it from mass cocoa powders.”

TOAST OF THE TOWN For the second time, Nelson’s Hogarth Chocolate has won the NZ Chocolate Awards supreme award, this year winning for its buttered toast and sea salt bean-to-bar flavoured chocolate. Head judge Elle Coco was “blown away by the calibre of entries in the awards. The buttered toast chocolate has a clever blend of flavours and a seamless texture. I was excited by the flavour combinations. It was a knockout chocolate.”

My day as a judge at the NZ Chocolate Awards