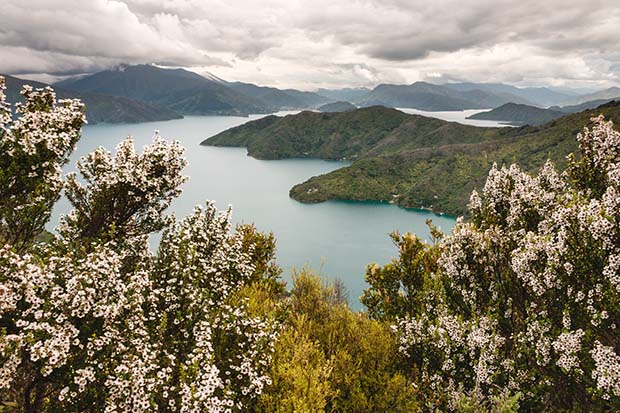 A New Zealand super-plant is powering the healing properties of a must-have multi-tasking new balm.

With its tiny, green leaves and small white flowers, manuka doesn’t look much like a super-plant. Yet the story of manuka honey is reaching a worldwide audience of avid fans. What is not so well-appreciated is that both manuka leaves and bark also contain powerful anti-microbial agents that are up to 30 times more potent than similar species found in Australia. Particularly potent is manuka from the East Cape of New Zealand. 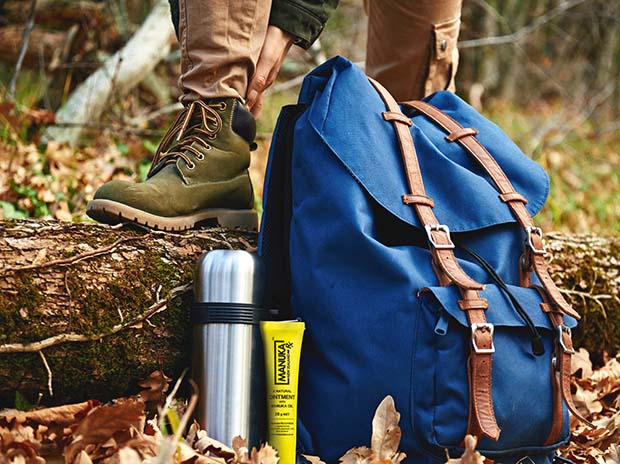 Paraben-free,  petroleum-free,  New Zealand-made and a must for every tramping pack, glove box and first-aid kit.

The reason for this potency lies with the sun. New Zealand experiences much higher UV levels than other land masses, even those at similar latitudes. In fact, UV intensities in the New Zealand summer are at least 37 per cent higher than that of the same latitude in the Northern Hemisphere. In order to survive and thrive in such harsh conditions, plants evolved stronger bioactives which act as protection for the plant – in much the same way as sun block does for humans. 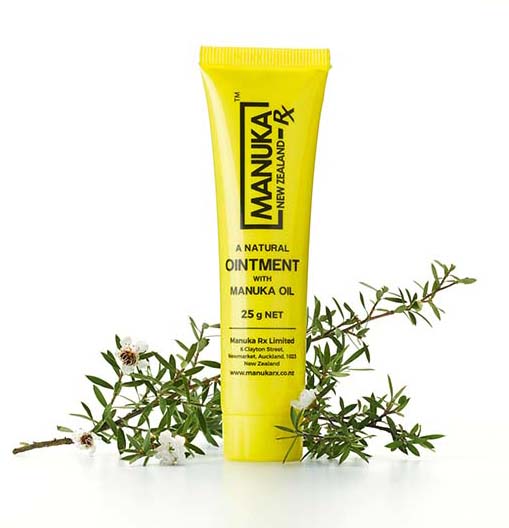 MULTI-TASKING MEDICINE
Traditional Māori healers used manuka potions to treat wounds, skin disorders, eye and mouth problems, muscle inflammation, rheumatism, fevers, burns and a host of other complaints. When European settlers first arrived in New Zealand in the 1800s, they often drank a tea made from the infused leaves of the manuka bush.
This long history of manuka’s multi-tasking medicinal use inspired a team of resourceful Kiwi businesspeople to harnesses the potent properties of New Zealand manuka oil in ManukaRx®, a multi-purpose natural salve that’s a must for every tramping pack, glove box or first-aid kit.