The forest growers: How Minginui Nursery eco sources its seed from an ancient forest in the Bay of Plenty SPONSORED Almost every day during summer and autumn, a small team from Minginui Nursery heads out into one of the world’s most iconic forests to collect seeds. They snip bunches of berries using secateurs or sweep them from the forest floor, then carefully record the position so the growing team back at base knows exactly where they came from.

Mō mātou | About us 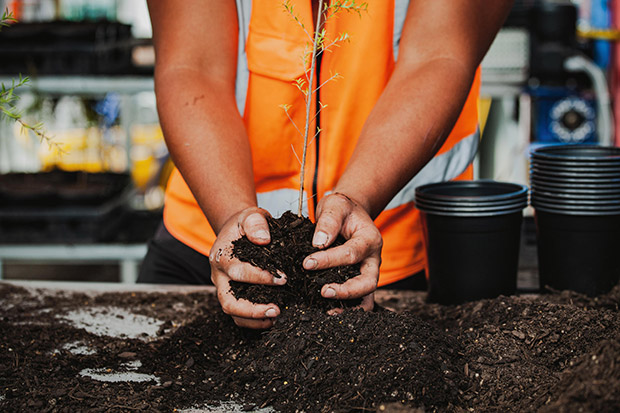 Minginui Nursery is encircled by the Whirinaki Te Pua-a-Tāne Conservation Park and has a permit to eco source seed from the ancient forest that cloaks the hills of the southern Bay of Plenty village, about an hour’s drive south-east of Rotorua. The native tree nursery was developed by local iwi Ngāti Whare to help transform 640ha of pine plantation to natives, training and employing locals. Thirty people now produce hundreds of thousands of native trees every year, supplying revegetation projects for iwi, councils, farmers and block owners nationwide.