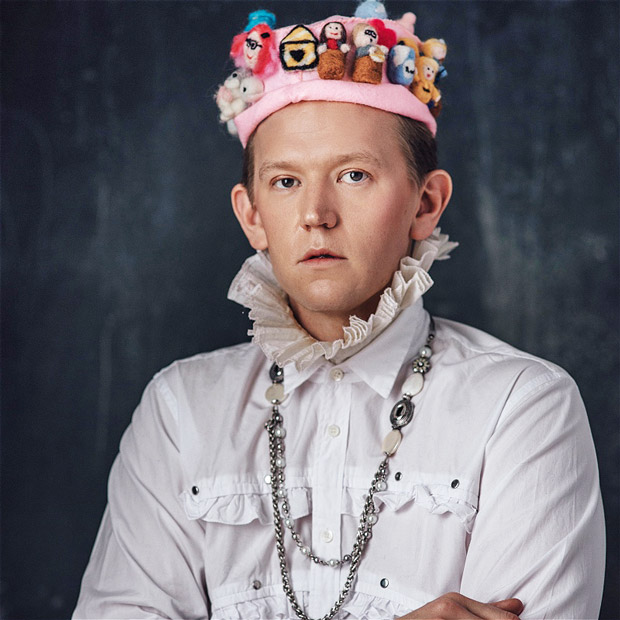 Dunedin Fringe Festival salutes its 21st year with a massive 11-day hybrid offering of more than 80 live and online events.

The Dunedin Fringe Arts Trust has facilitated over $40,000 of funding to support artists and ensures 100% of ticket sales go to artists.

Dunedin embraced the 2019 Dunedin Fringe Festival with over 27,000 people attending artist and festival-produced events. Independent artist events form the backbone of Dunedin Fringe Festival and are facilitated through an open-access registration process. This takes place August – October each year. Funding assistance is made available to NZ artists.

While the festival programme primarily features independently produced events by artists, it also promotes a handful of high profile special events run by the festival including our popular Opening Night Showcase event on the eve of the festival. The Showcase attracts upwards of 800 people and features 5-minute previews of shows from the Fringe.

Initiated in 2000, Dunedin Fringe aims to bring experimental contemporary art to a wider audience and to support the work of emerging artists.