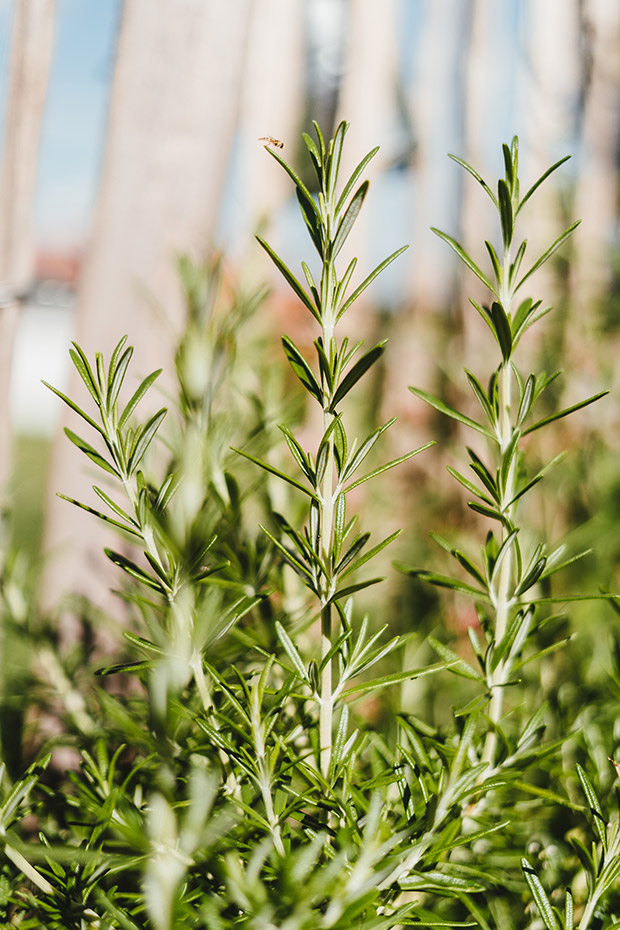 It’s time to trim, sow and consider growing something unusual this winter…

1. Sow herbs, including chives, oregano, rosemary, sage, thyme, and parsley. Cool-season annuals such as chervil and coriander can still be planted but need a sheltered spot.

2. Most herbs produce a better flavour if the soil is average rather than overly rich.

3. Dig in a little compost before planting, but don’t overdo it.

4. Keep chives well-watered if it’s still dry or they’ll be at risk from black aphids. If you’ve already got aphids, blast them off with the hose.

5. Trim lavender but don’t cut into old wood as it won’t regrow. 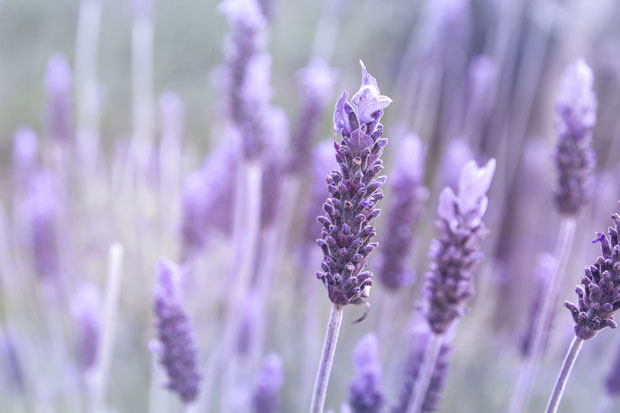 6. Prune rosemary to keep it from going spindly.

7. Take hardwood cuttings of lavender, rosemary, and lemon verbena and overwinter in a cold frame. You can also layer lavender and rosemary (cover an attached stem with soil, which will then develop roots).

8. Take cuttings of tender French tarragon and keep it indoors over winter.

WANT TO GROW SOMETHING UNUSUAL THIS WINTER?

Common or white salsify (Tragopogon porrifolius) tastes like a nutty artichoke and takes around 16-20 weeks from sowing to harvest. Black salsify (Scorzonera hispanica) has a similar flavour, but grows longer, thinner roots up to 60cm long in sandy soils and matures in just 12 weeks. 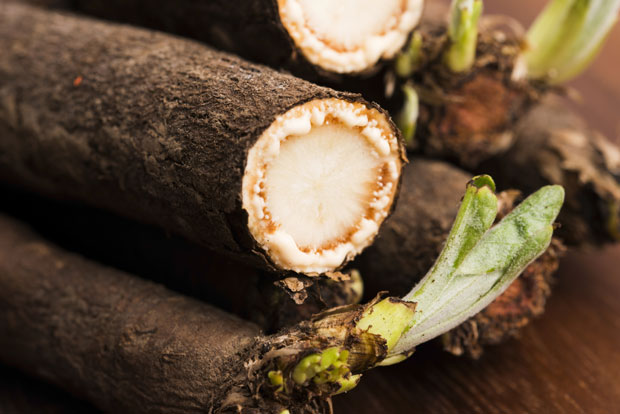 Add a general fertiliser to soil 2-3 weeks before sowing but don’t add compost or manure as the roots fork in rich soils. Use fresh seed, no more than a year old, as it quickly loses its viability.

Grow as you would for parsnips, sowing directly into well-drained, deeply dug, light or sandy soil. Harvest gently, as the roots snap easily – use a fork to loosen the soil. Both roots have tough skin and are more difficult to peel than other root vegetables. They also exude a sticky latex-like substance when peeled. Place them in water with a little lemon juice straight after peeling, or they quickly turn brown.

If you want to avoid a sticky mess, scrub the dirt off freshly-dug roots, boil for 20 minutes or so, and the skin will slide off. Mash with a little butter and salt or roast until golden.

Sow green manure crops in beds that aren’t in use over winter. Great options include nitrogen-fixing plants (or a mix of them), including alfalfa, clover, lupins, and hairy vetch. Cut the plants down before they start getting woody, just before flowering. This is when the nitrogen content they produce on their roots is at its highest.

WHAT TO SOW AND PLANT IN APRIL 5 colourful vegetables to plant in autumn