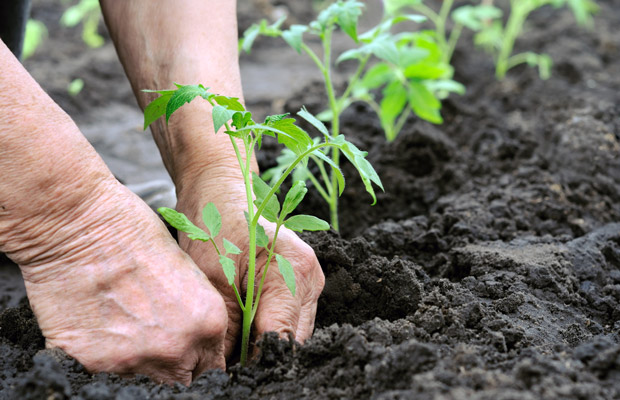 Pop these seeds on your next shopping list — summer’s the perfect time to get sowing.

Tomatoes, eggplants, capsicums, and chillies can be sown or planted in a warm, sunny spot.

Sow or plant salad greens such as lettuces, mustards, and rocket. Sow every two weeks to maintain supply.

Train cucumber vines up supports for bigger, straighter fruit. You can remove side or lateral shoots to allow plants to direct their energy into fruit development, rather than leaf development, as you do with tomatoes. 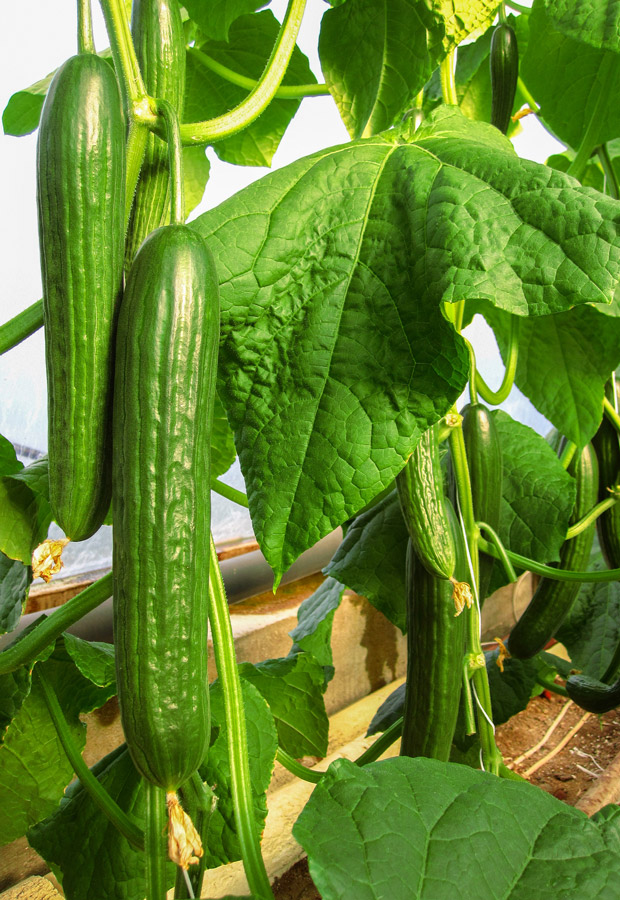 Dwarf beans have a lower yield rate and shorter cropping time than climbing beans, but they’re more manageable and quicker off the mark. To increase your yields, sow seeds every 2-3 weeks until February. 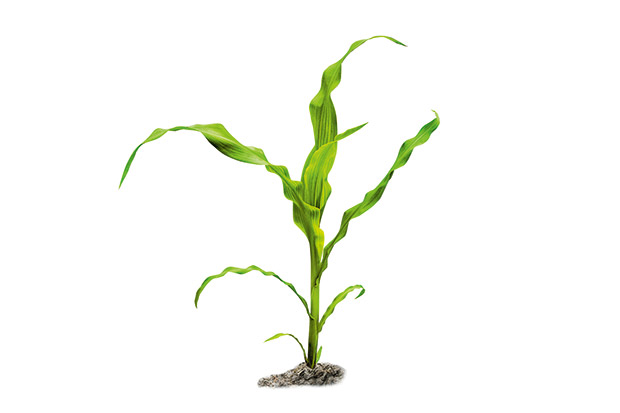 Sow seeds of beans, celery, beetroot, radishes, and silverbeet directly into the soil. Make successive sowings every two weeks or so to maintain a continuous supply.

Erect bird netting over strawberry plants. Mulch with straw to keep fruit off the soil to prevent rot. 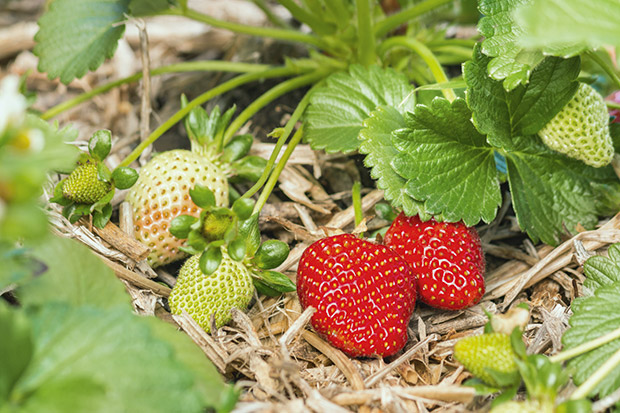 Broccoli is a cool-season vegetable, as it tends to bolt in hot weather (anything above 26°C). In warmer areas, it’s best sown from February to August; in cooler climates, sow from September to April. Sow in trays or small pots and plant out when 8-10cm high.

Cauliflower is also a cool-season vegetable although they tolerate higher temperatures than broccoli. In warm areas, they are best sown from January to July; in colder areas, they can be sown from November to February. Sow in trays and transplant later.

Sow carrots directly in the garden. Make sure soil is grit-and-stone-free as small objects can cause the roots to fork. Sow three or four (or more) times a year for a regular supply.

Thin out plants once they’re 6-8cm high to ensure there’s enough room for the roots of each plant to grow. Cover rows of existing carrots with horticultural fleece to prevent carrot flies from laying their eggs.

8 protein-packed plants to grow in the garden

10 hands-on tasks for a blooming flower garden this summer