2 natives that you don’t want to mess with 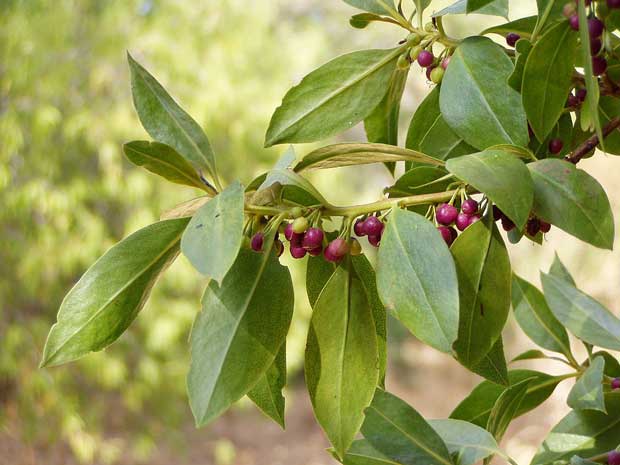 You may think of all natives as friendly plants, but two common ones have a deadly secret. 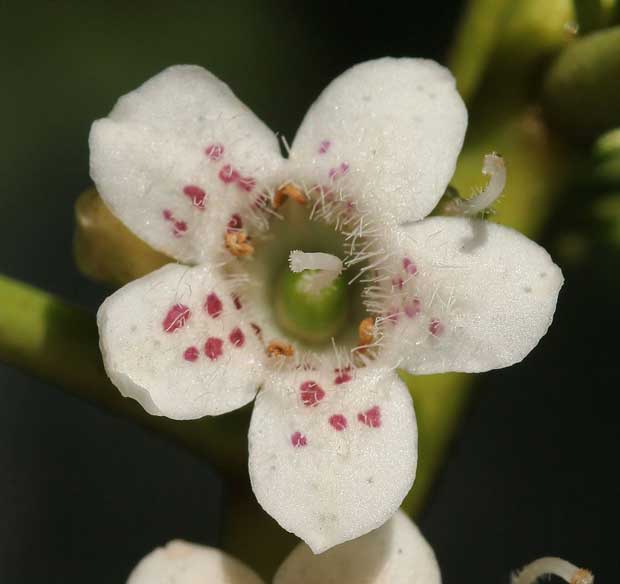 Which parts are toxic: leaves are the most highly toxic, but bark, berries and stems will also poison anything that eats it.

Treatment: if caught early, symptoms of photosensitivity can be treated (shade, anti-inflammatories) but victims of this highly poisonous plant are often only found after death. Medication can help in some cases. Status: all 10 species in NZ are very poisonous

Which parts are toxic: leaves, seeds and pollen but consider all parts toxic

Animals affected: all animals, and people

Symptoms: drooling, nausea, high state of nervousness/excitement, convulsions, exhaustion, death. The Lincoln Animal Health Laboratory* also report a “dummy” syndrome where sheep have been found standing still, reluctant to move and appearing to be blind with a rapid breath rate. These animals died within hours.
*Plant Poisoning in NZ, www.sciquest.org.nz

Treatment: medication can help in some cases

Which NZ native plant is the most toxic?
Tutu, which contains a poison called tutin which has powerful convulsant effects on animals and people.

Is it poisonous?
If you aren’t sure whether a plant or chemical is toxic and your animal (livestock, pet) has just eaten it, you are allowed to ring the National Poisons Centre free on 0800 POISON (0800 764 766). While their priority is the treatment of people, if they are not busy they are more than happy to help out with queries regarding animals.

When to call the vet
Immediately if you even suspect poisoning. Some livestock can be given supportive care, others will need to be euthanized.