6 expert tips on how to raise fat healthy calves 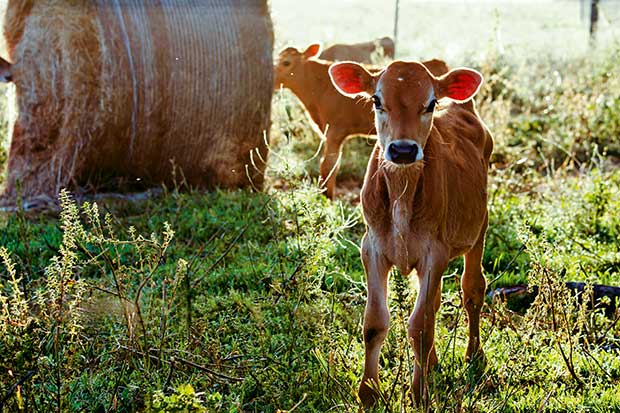 Profitability depends on the purchase price of the calves, the input costs of calf milk replacer and meal, and the price that can be realised for a 12-week old, 100kg calf.

The Poukawa calf rearing project was run on Poukawa Station in the Hawkes Bay from 1999-2006.

A number of different calf rearing practices were tested and results from this work now form the basis for advice given to farmers raising calves in the beef and dairy industries.

The project found profitability depends on the purchase price of the calves, the input costs of calf milk replacer and meal, and the price that can be realised for a 12-week old, 100kg calf. 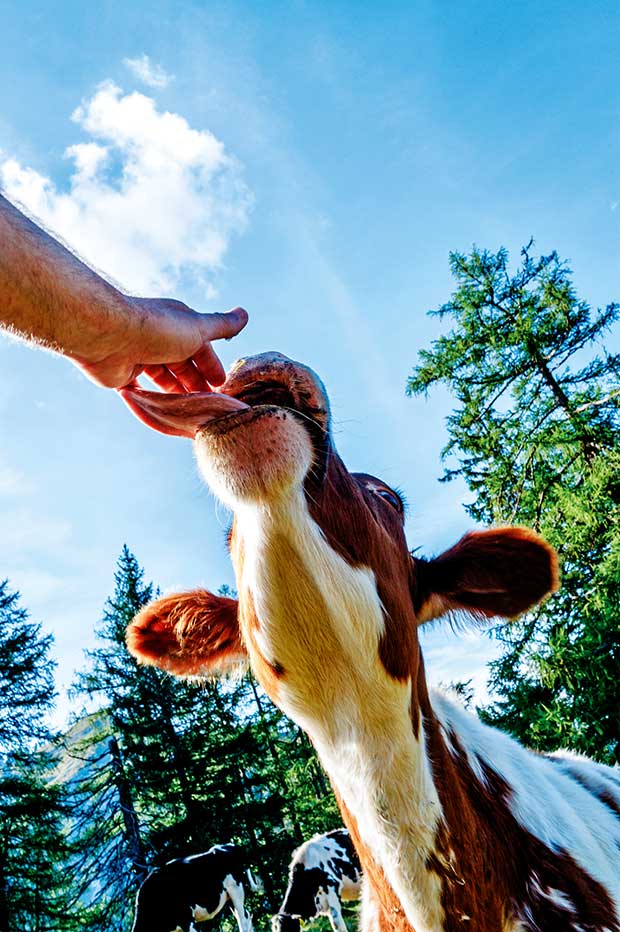 1. THERE ARE 6 FUNDAMENTALS BEHIND A GOOD CALF REARING SYSTEM

2. IF YOU’RE REARING A CALF, IT NEEDS TO HAVE HAD COLOSTRUM

Studies in 2000, 2002 and 2007 investigated the influence of colostrum on calf survival and growth rate.

These studies found that 10-40% of calves are deficient in colostrum.

More stories you might like:
From yolk to shell: The curious process of how a hen produces an egg

3. YOU SAVE MONEY IF YOU BUY MORE EXPENSIVE CALF PELLETS

Specialist calf rearers sometimes use lower protein calf pellets as a means of reducing costs, but it can be a false economy. 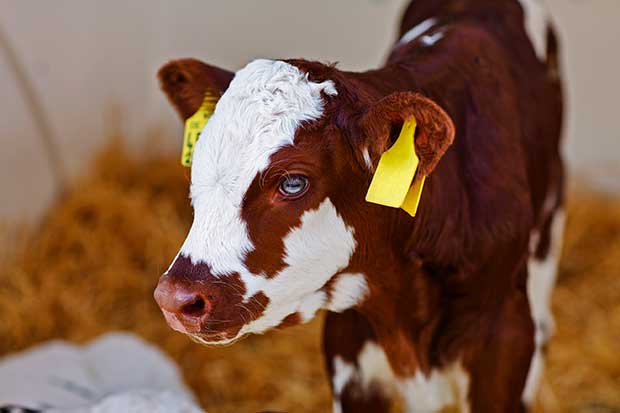 Almost half (47%) of calves fed a higher protein diet could be weaned at six weeks, compared to just 21% on the lower protein.

The cost saving gained from using the lower protein feed was not as great as the value of early weaning of the calf on the higher protein diet.

4. IF YOUR PASTURE IS POOR, CONCENTRATES WILL MAKE A BIG DIFFERENCE 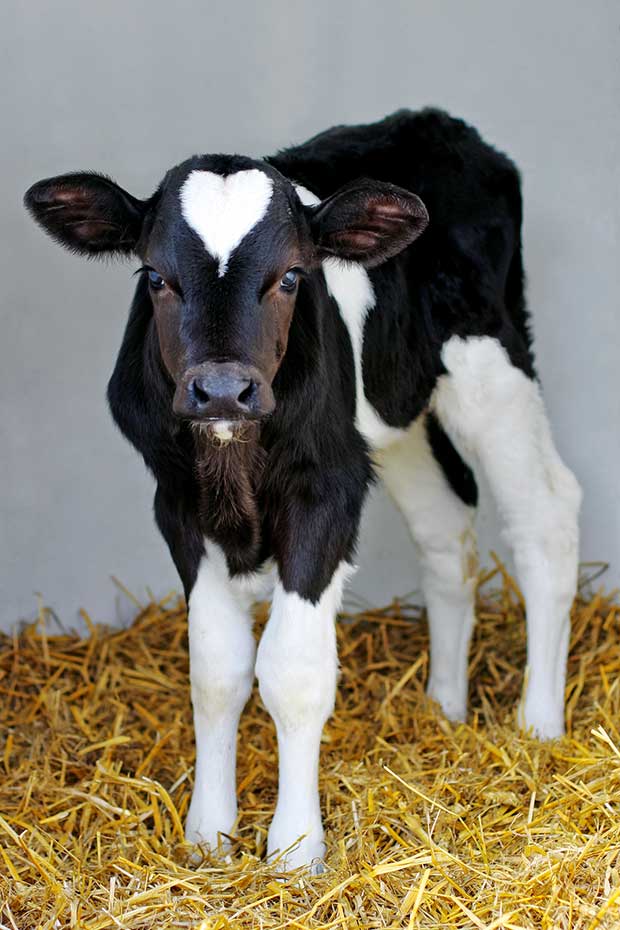 Studies have shown that calf growth rates of 0.4-0.65kg/day, can be raised to 0.9kg/day by supplementing with 1-2kg per day of crushed barley, maize, calf pellets or palm kernel.

5. THE BREED OF THE CALF MAKES NO DIFFERENCE

Rearers tend to prefer certain crosses of calf, and show a negative bias towards animals with Jersey in their parentage.

However, research has shown the meat is of the same quality, and that you get the same amount of profit for your beef.

When Friesian type and Jersey x type bulls were stocked at a similar liveweight per hectare, there was little difference in terms of total output of beef per hectare. 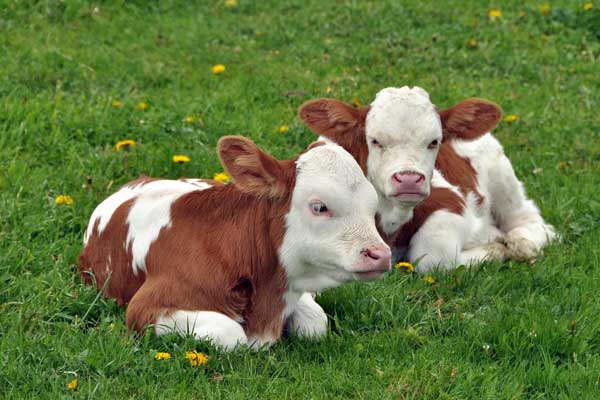 The performance of mixed and odd coloured calves was compared to Friesian bull calves in 2000-2002 and found to be insignificant.

The performance of good- framed, odd-coloured calves was only slightly behind similarly-sized, well-marked Friesians.

Like human babies, calves do better if they are treated with compassion.

Research has found it’s best to have the same person work with a batch of calves because they will be more likely to spot issues with an animal, and the animals like a familiar friendly face.

Owners of calves who raise them have lower death rates than those who leave it to staff or other family members, and women calf rearers have a lower death rate than men doing it in the same conditions. 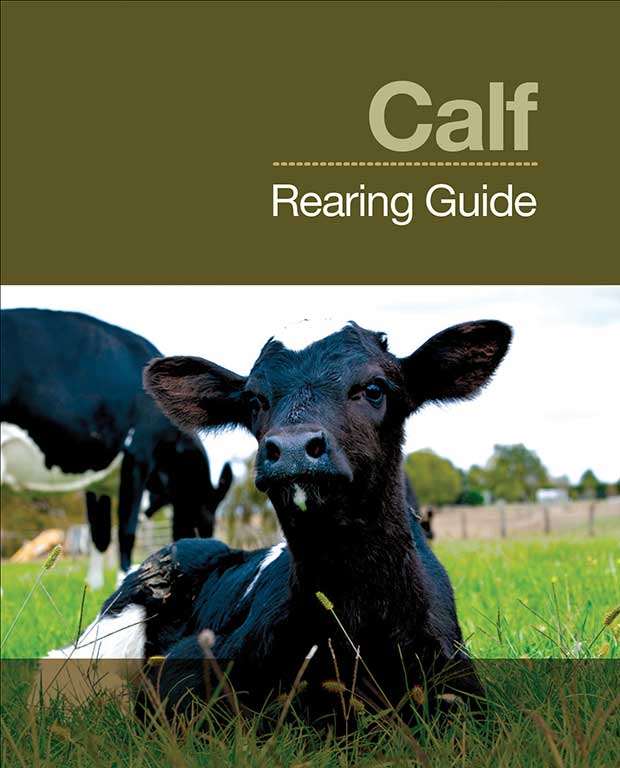