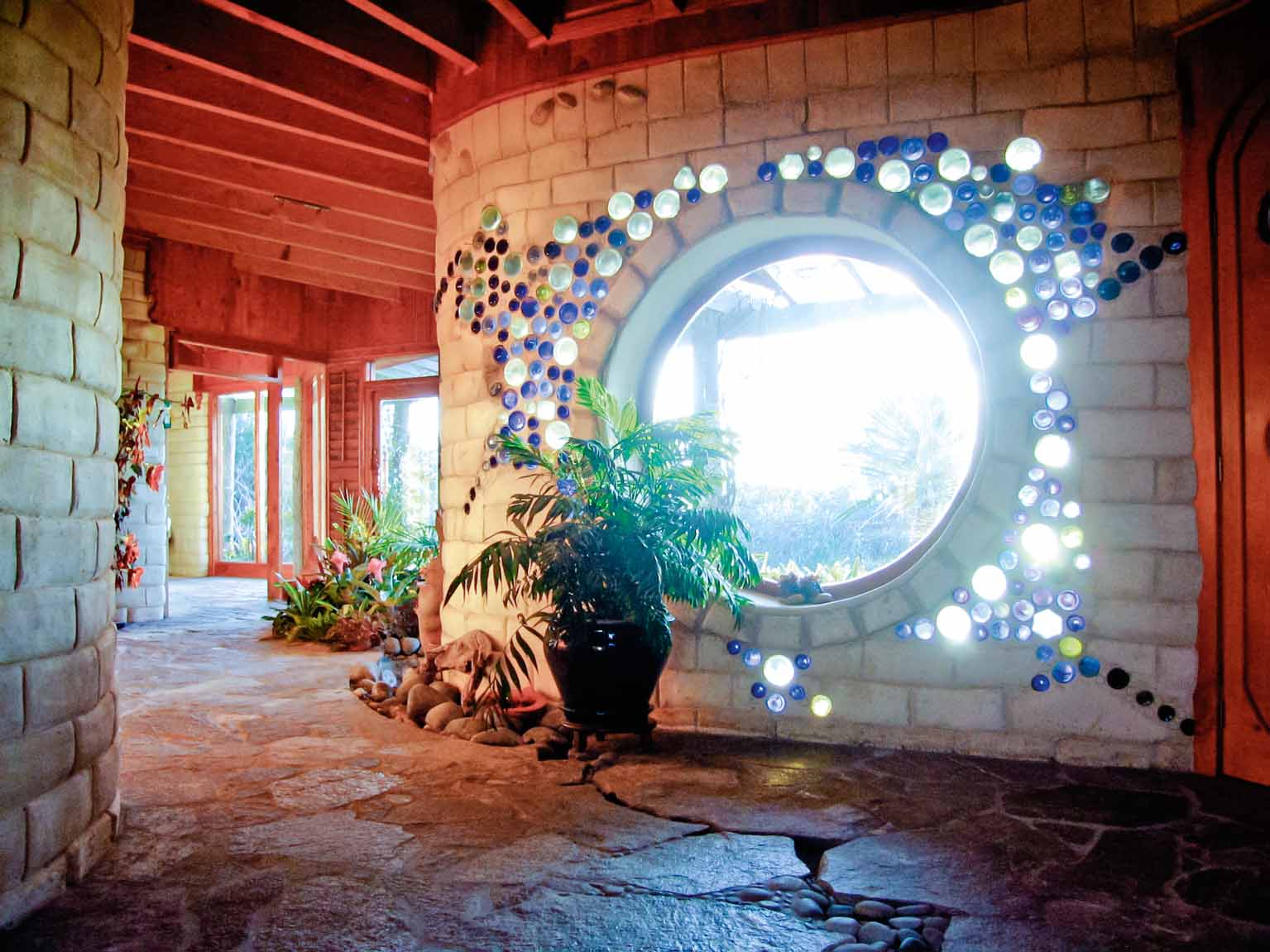 Old methods of using local natural materials are still some of the greenest building options around.

Humans have been using natural materials to build shelter for thousands of years, and although homes are now far more sophisticated, the old methods of using local materials is still the greenest building option. Which one is used now depends partly on people’s preference, partly on soil types available, and partly on the design of the building. 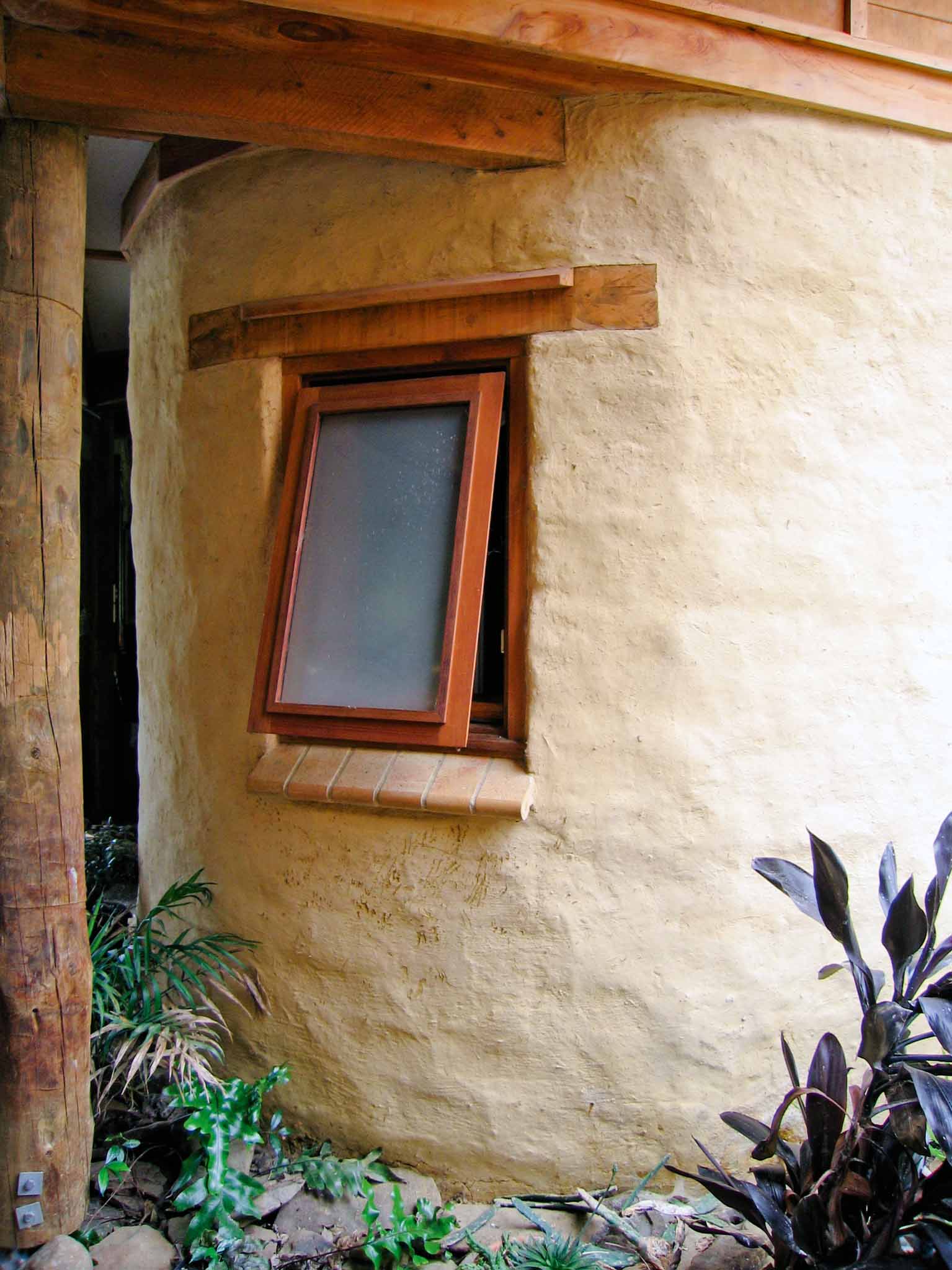 The simplest and easiest form of earth building. It can be made from a great variety of soil and water, blended to cake mix consistency, then cast into moulds. Once the bricks are firm enough they get turned onto their sides to dry in the sun, where they shrink, so they are less likely to crack once used in a building. The bricks can cope with more clay content than is suitable for the in-situ techniques. 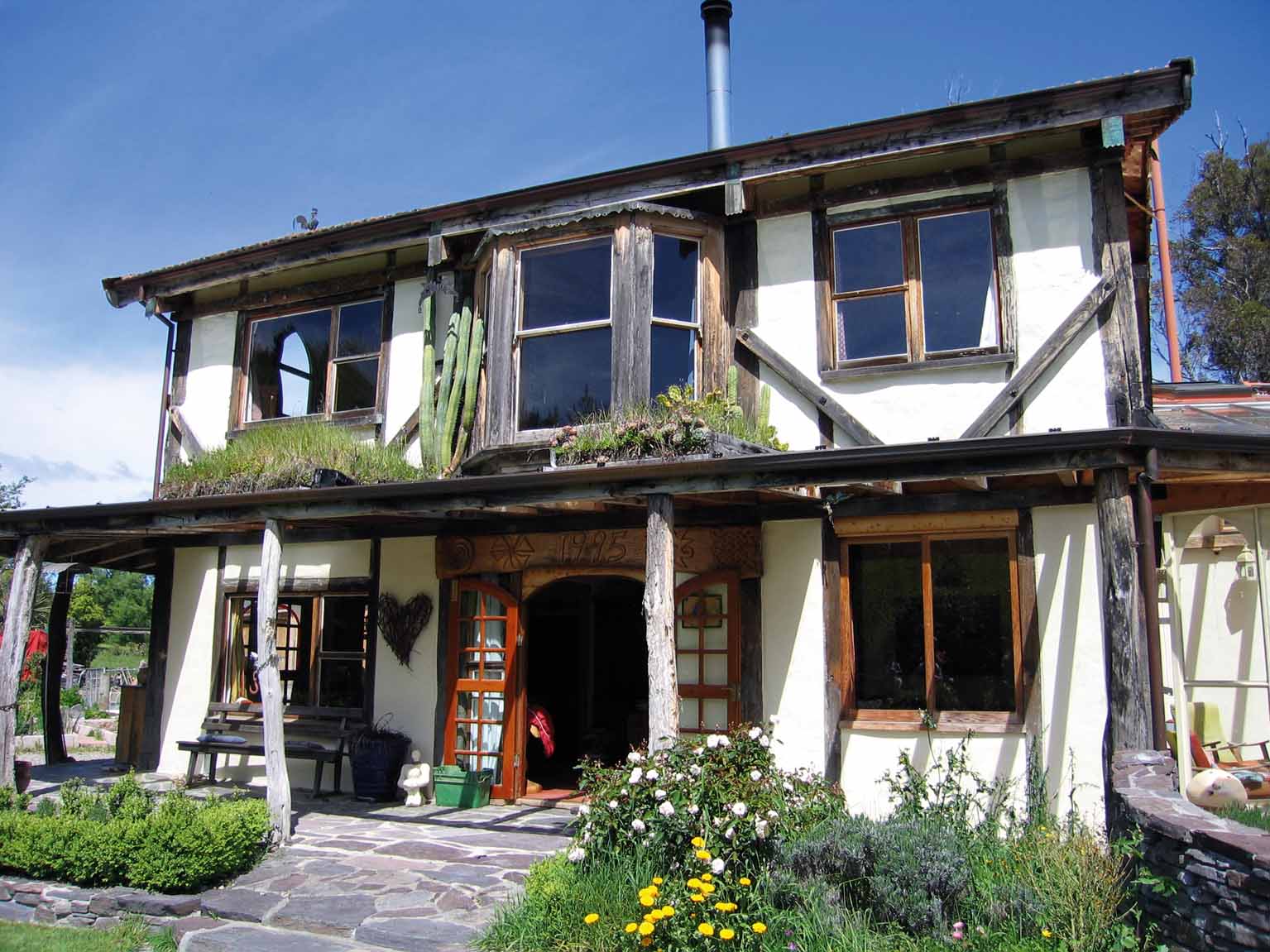 Walls are formed from soil that is just damp enough to hold together. The soil gets tamped between boxing frames with manual or pneumatic rammers. This method is limited to the shapes that can be built with removable boxing, and is prone to cracking if a wall is not carefully constructed. Walls are often left bare to show off the natural-looking strata pattern from the ramming process. 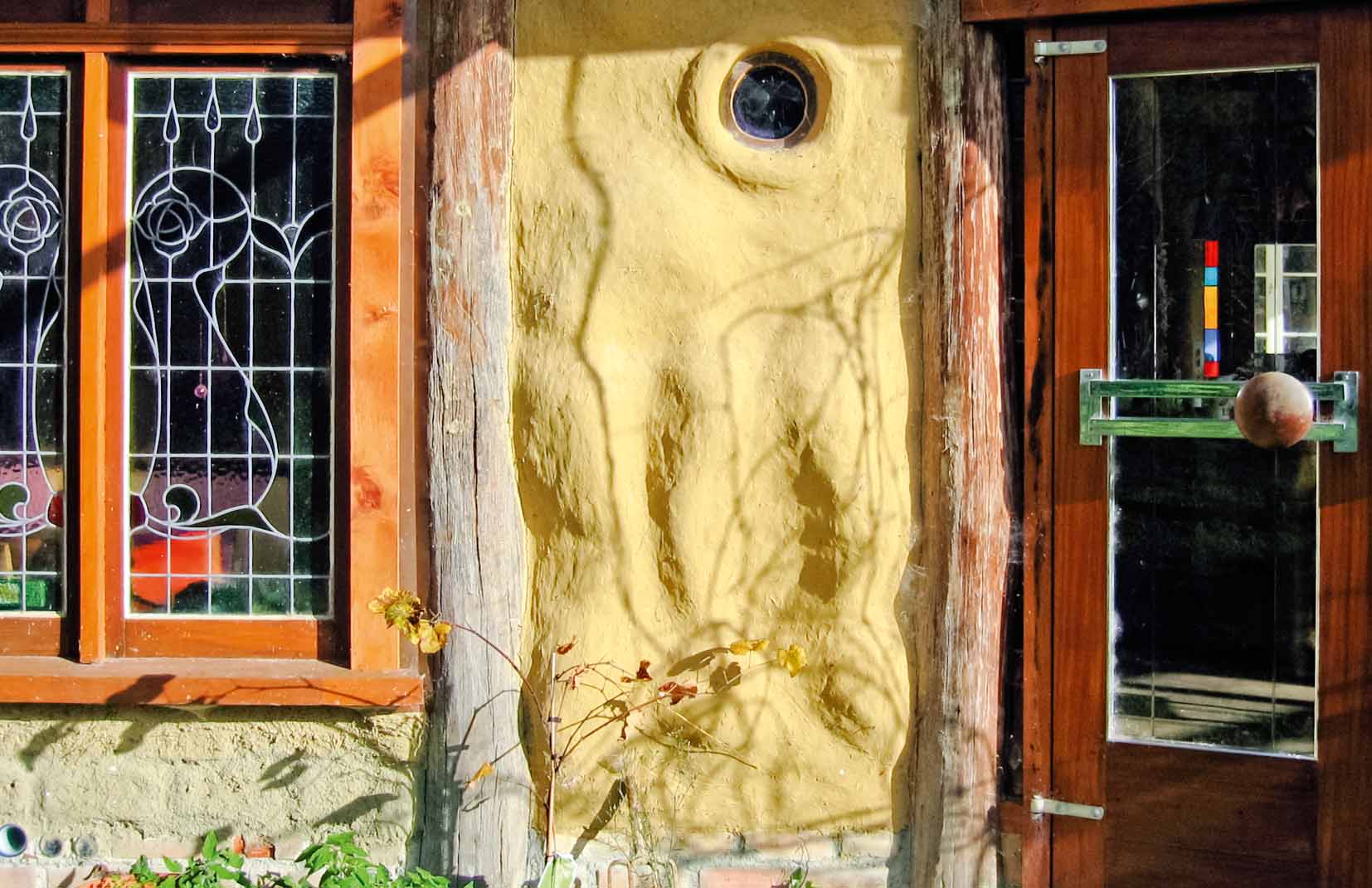 This is a mix of straw, a sandy soil and often small gravel. The stiff mixture is formed into cob (an old English word for ‘lumps’, eg cobbles, cobblestone) which are then thrown onto the wall and stamped (by foot) or worked into the previous layer to form a wall of almost any shape you like. It is then usually rendered to give it a smooth surface. 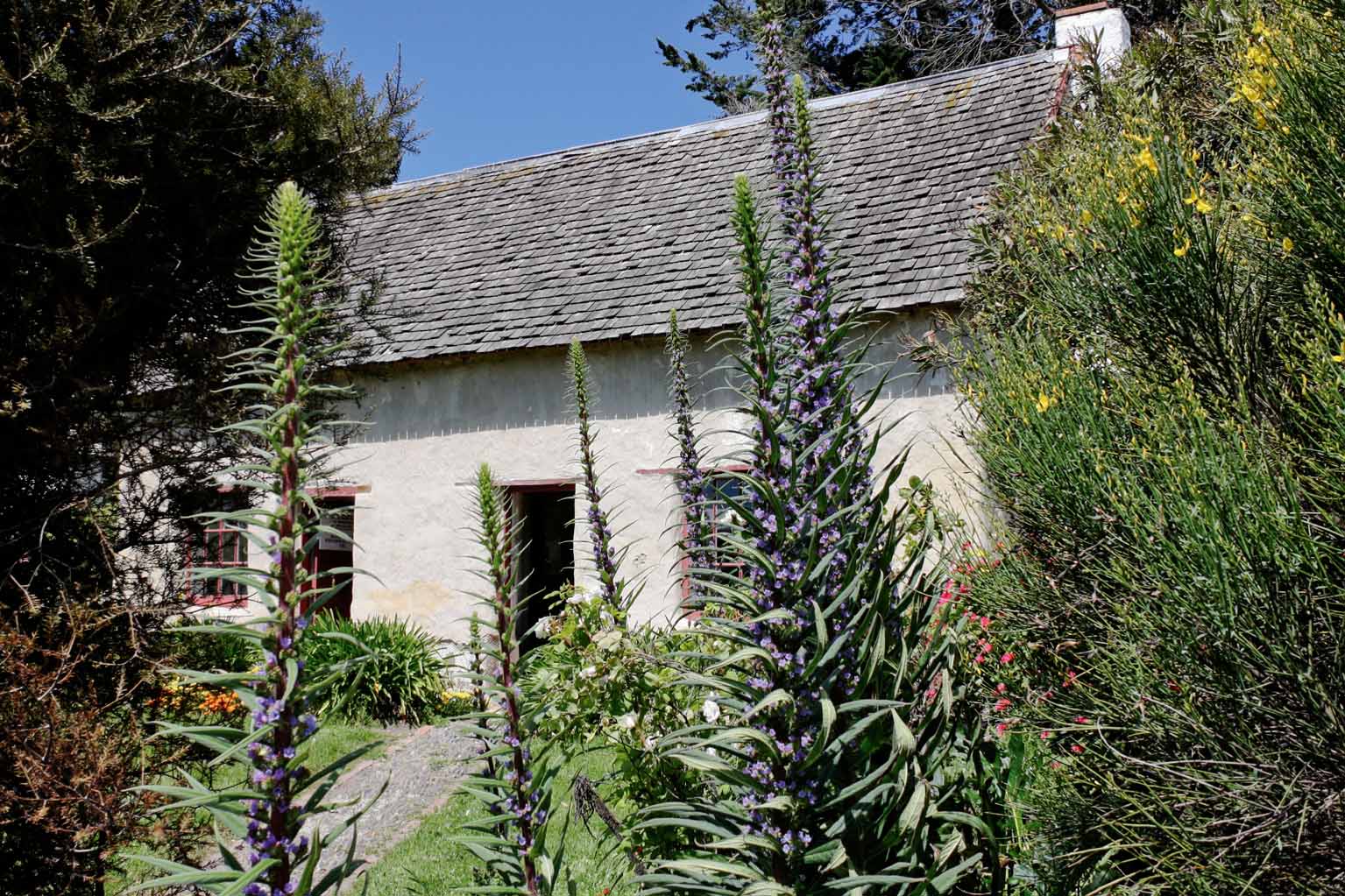 This is Cob Cottage, built in the 1860s and still standing on the outskirts of Blenheim. Early settlers didn’t have a supply of timber nearby, so it was made of cob, a mixed earth and tussock grass. Today it’s a very popular tourist attraction.

Compressed earth bricks made in manual or engine-operated presses are one of the more modern additions to the earth building scene. The bricks are made from a dry mix, often stabilised with up to 10% cement, then compressed to form dense, regular-shaped bricks. Bricks can be produced on-site using a manual ram, or can be bought from a manufacturer.

This technique involves mixing water with earth until it is about cake mix consistency. It is then poured into moulds. The moulds are set up directly in place on the wall. Once it has set the mould is removed. 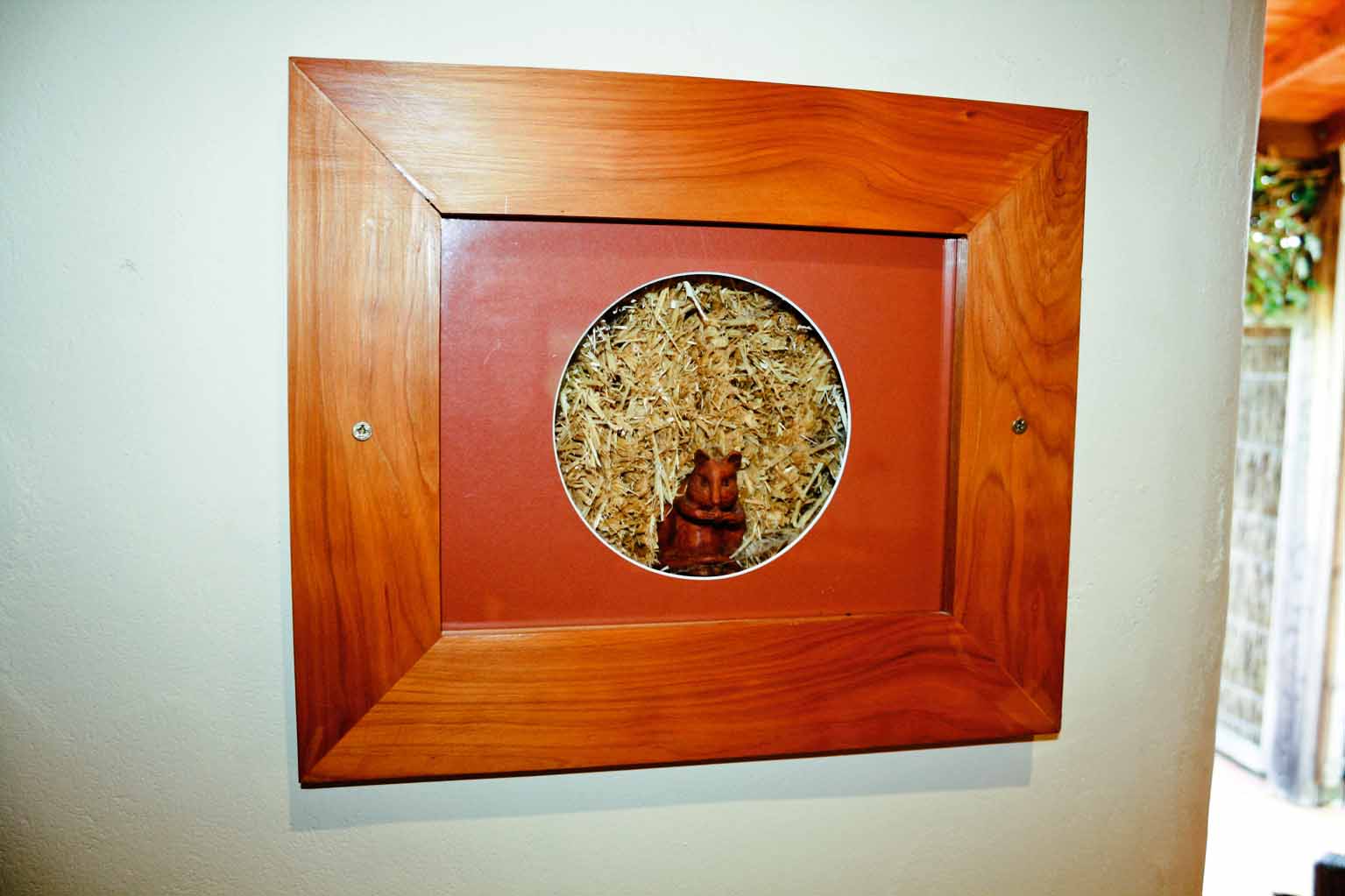 A traditional ‘window’ in a straw bale house, to show its true heart.

These have enormously good insulation values, and can be built with relative ease and speed. They may be load-bearing, but more often they incorporate a post-and-beam frame. The bales are finished with a coat of plaster, often earth or lime-based. 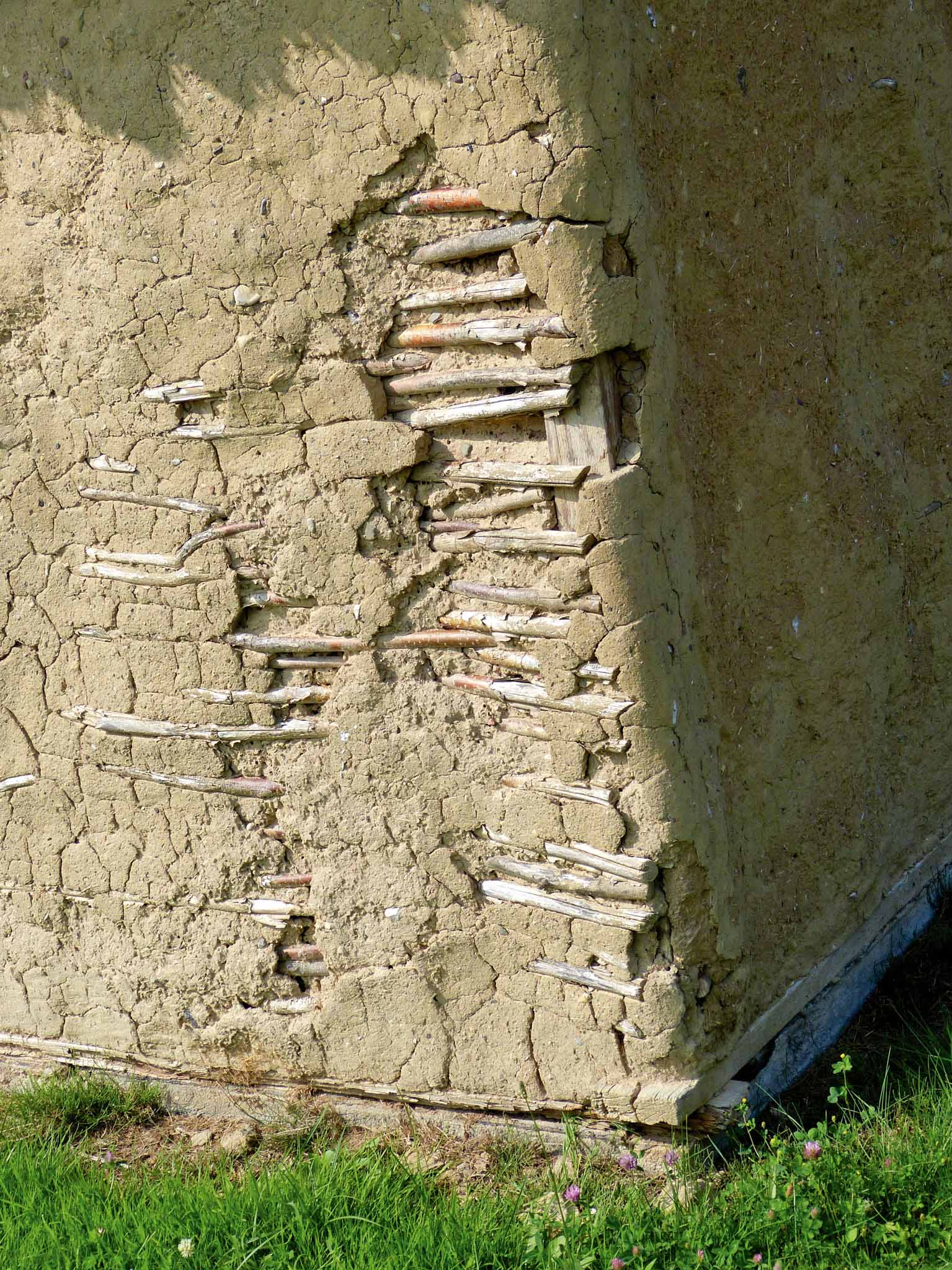 A wattle and daub wall still standing in northern Germany after 1100 years.

This is where a mixture of usually fine sticks are woven together (the wattle) and the daub is the mud which is pushed into the sticks to build up a wall.

NATURAL HOMES VS THE CHRISTCHURCH EARTHQUAKES

Natural homes are designed to include reinforcing like steel rods or timber to make up for their lack of tension. Without it, while they are strong in compression (downwards pressure), they can be moved sideways by very high winds or the lateral pushing force of an earthquake.

“By adding reinforcing into buildings we overcome that inherent weakness and we can make buildings that are earthquake resistant,” says natural home architect Graeme North Rammed earth, with a chain ‘downpipe’.

In the 1980s and 1990s, Graeme led a group of pioneers from the Earth Building Association to come up with the official NZ Standards which most earth buildings are now built to, creating the most comprehensive earth building standards in the world says Graeme.

Straw bale is yet to get its own standards. But when you live in a seismic country, there is always room for improvement so after the Christchurch earthquakes, EBANZ undertook a reconnaissance of some of the modern earth homes in the area built to the NZ Standard.

“They all came through fine. It was a good test of our standards, they’ve had nearly 20 years of service and proved to be very good,” says Graeme.

“One or two had problems because the ground had moved – the building was absolutely fine but there was a 150mm slope across it.

“At the moment we in the process of revising the standards… we’ve imposed a few more restrictions on what can be designed without an engineer. After the Christchurch earthquakes, it wasn’t so much what we saw in earth buildings but what we saw in other masonry buildings. Some areas of buildings were just too vulnerable to leave to people without engineering calculations.”

Gable ends – the triangle end of buildings – were a concern. “Just about every one popped out of buildings in Christchurch. We thought that will happen in earth buildings too if we’re not careful so we put in a few more restrictions about them.”