A midwinter Matariki road trip: Driving coast to coast from Sumner to Punakaiki in the new Holden Equinox SPONSORED


As the Matariki star cluster emerges in the crisp mid-winter dawn sky, the time is right to jump into the new Holden Equinox for a trip on some of New Zealand’s oldest roads.

For Māori, Matariki (also known as the Pleiades cluster or the Seven Sisters) is a time of renewal; the new-year festival is about good kai and celebrating ancestors and family. It is also a perfect time for a road trip (celestial, of course) in the new Holden Equinox luxury SUV. 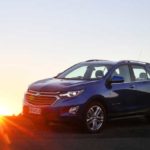 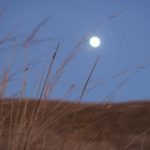 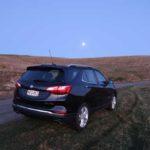 Our challenge? To chase the sun from coast to coast across the South Island, watching the sunrise in Sumner, Christchurch, and the sunset in Punakaiki on the West Coast. A few days out from the winter solstice, catching that sunset in a day is no mean feat, and there’s little chance to dawdle on the nearly 400 kilometres of Lewis Pass highway (five hours of uninterrupted driving according to Google Maps). 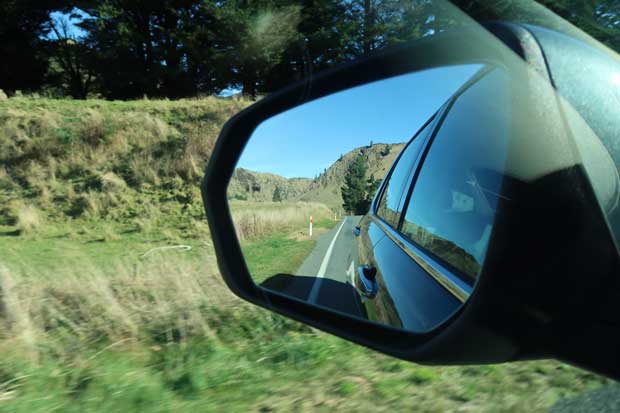 CULVERDEN HERE WE COME
We grab a quick bite at Joe’s Garage before leaving Christchurch. Traveling north through the Waipara wine region, where the vines are in their spindly midwinter state, we continue on to the Weka Pass. 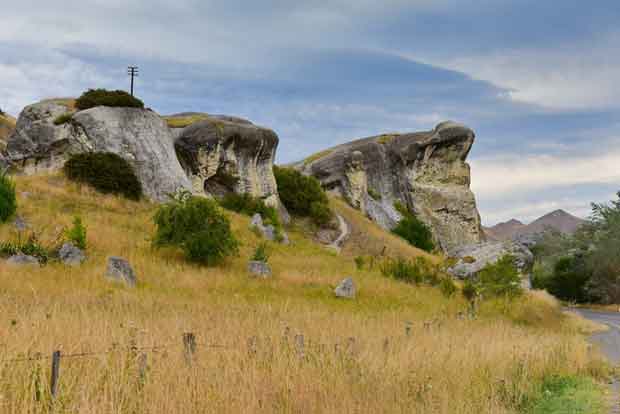 The historic Weka Pass railway line runs parallel to State Highway 7, and from the road, the Frog Rock limestone outcrop pops into view. This railway line was part of the Great Northern Railway completed in 1882, but these days the track is just for tourists who can travel on vintage locomotives on the first and third Sundays of the month. 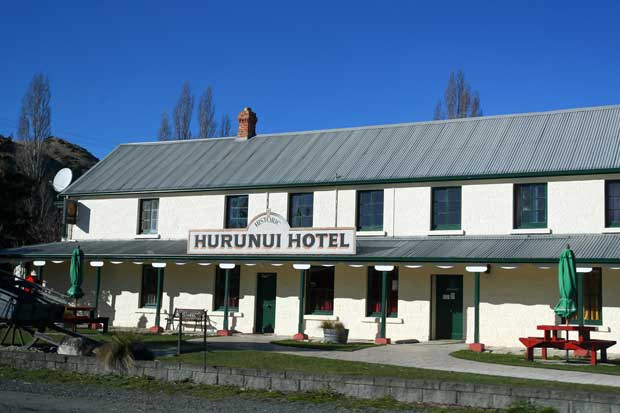 We stretch our legs at the Hurunui Hotel, historically a place where drovers guiding sheep from Nelson to Christchurch stopped for a kip and bite to eat. The hotel, built in 1868, recently reopened after being damaged in the 2016 Kaikoura earthquake. The hotel is famous for being haunted by the ghost of Charlotte, a maid who mysteriously disappeared more than 100 years ago. We meet no ghosts today, although the beautiful countryside raises our spirits. At last, we reach Culverden, and there’s time to stop at the Culverden Bakery, famous for its pies. 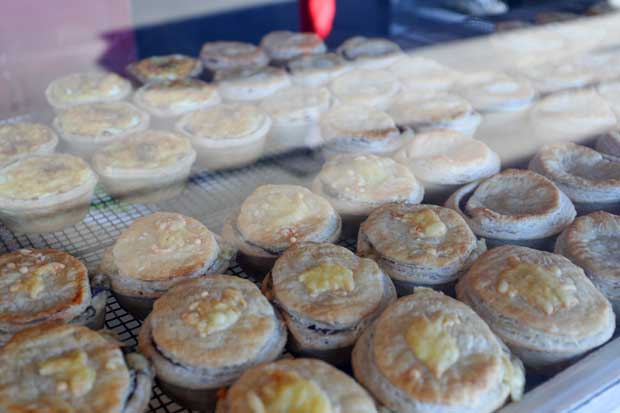 ELEMENTAL, MY DEAR
The 95-kilometre drive from Culverden to Maruia Springs is known equally for its gorgeous mountain views and its treacherous roads. In winter, drivers need to be on the lookout for black ice, and areas shaded by mountains and beech forest can be slippery, but the Equinox’s Safety Alert Seat provides reassurance. The seat works with the SUV’s existing safety technology, Side Blind Zone Alert and Rear Cross Traffic Alert, to vibrate the driver’s seat cushion if a crash risk is detected. 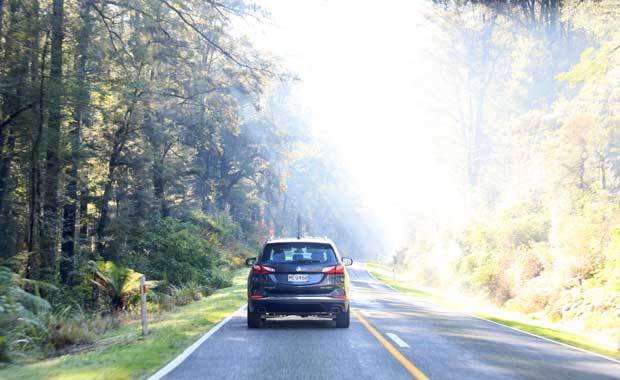 This amazing technology, combined with Autonomous Emergency Braking (AEB), Lane Keep Assist and Lane Departure Warning, makes the drive easy. The heated seats and steering wheel are also put to good use as the temperature plummets below zero. 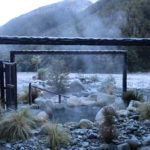 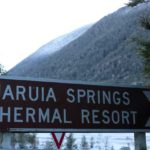 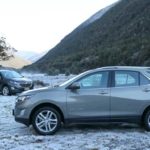 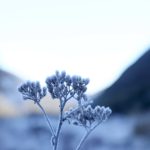 Thermal air provides another respite from the cold. The hot springs in the Lewis Pass National Reserve have been a resting spot for centuries; maruia means sheltered in te reo. Ngāi Tahu used the Lewis Pass to transport pounamu from the West Coast to Canterbury. The springs were also used by Māori to heal battle wounds and, later, European settlers built rehabilitation bathhouses there.

More stories you might like:
Water Cooler: Art Deco decadence in Napier, 4 things to do in Vevey and the NZ Attitudes and Values Study 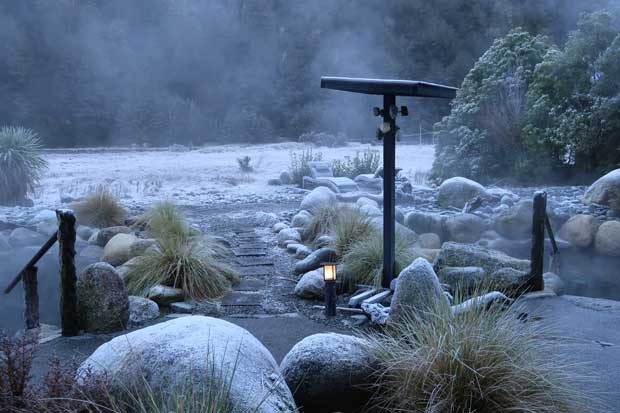 In the 1990s, the site was bought by Japanese owners and transformed into a traditional onsen, but now the property’s new Kiwi/Australian owners are in the process of turning it into a health retreat. 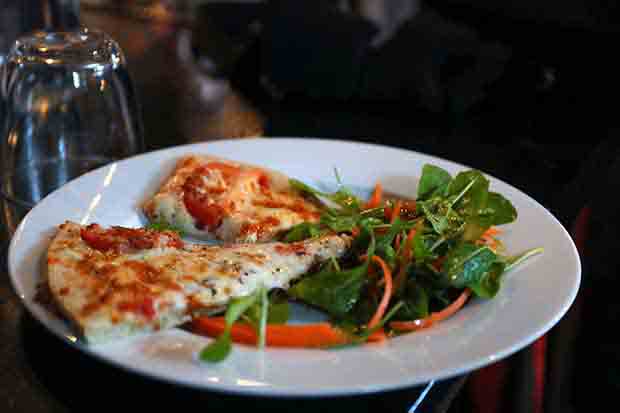 It’s quiet, with far fewer visitors than nearby Hanmer Springs. Over lunch, we notice the contrasting elements of thermal heat against the frost.

REEFTON
We travel a further 43 kilometres on from Springs Junction to Reefton. The former goldmining town, established in 1870 was the first place in the southern hemisphere to have public electricity and was powered up before many suburbs in London and New York. These days, the town is more famous for its excellent tea shops. 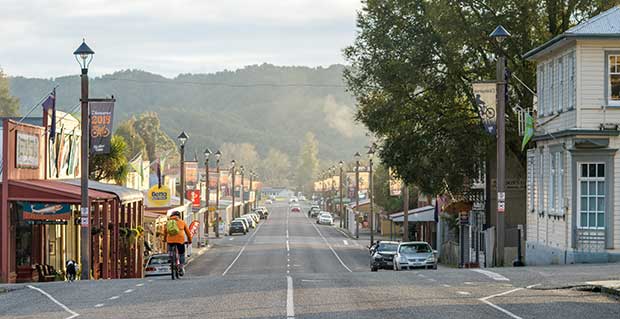 SUNSET ON A BEAUTIFUL DAY
After a photo op at the Kilkenny lookout over the Buller River, we press on to Punakaiki to catch the setting sun. As it dips behind the west coast, we sign off the day with dinner at our hotel, the Punakaiki Resort, overlooking the magnificent Pancake Rocks. 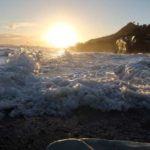 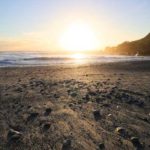 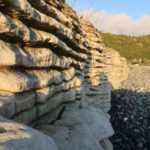 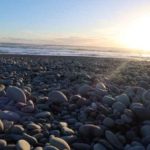 We explore the sculpture like rock formations at sunrise. The ferocious gushes of water bursting into the blowholes are an indication of the brutal natural forces which created these structures 35 million years ago. 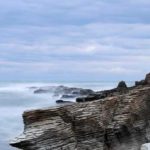 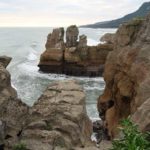 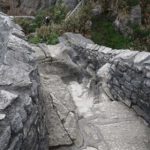 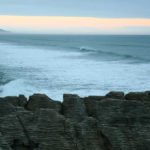 The rocks began as shell fragments and tiny marine skeletons. The pancake shape was formed by immense water pressure solidifying the shell and skeleton fragments into layers of mudstone and limestone, which were lifted from the seabed by seismic action 100,000 years ago. 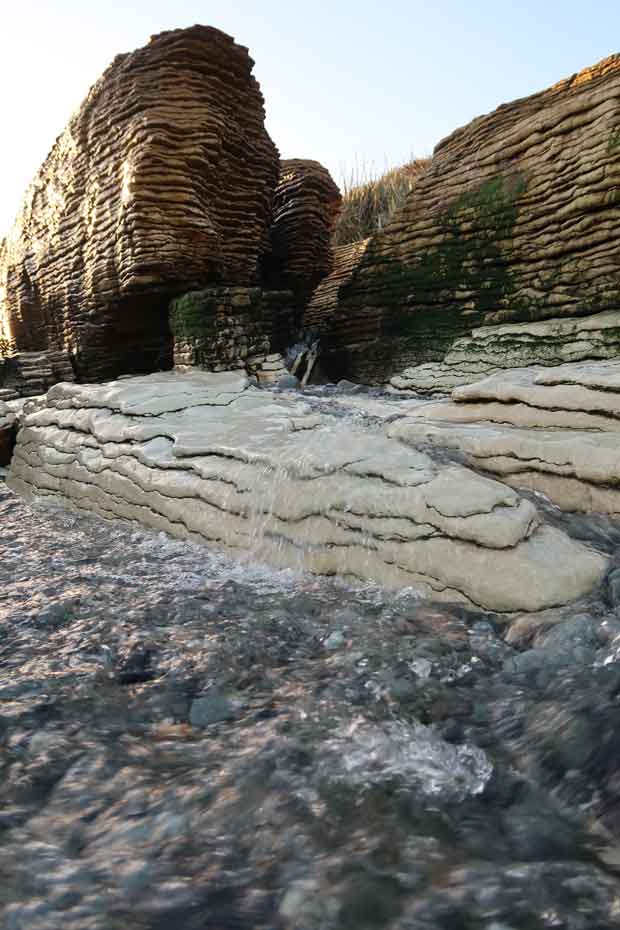 A FITTING BREAKFAST
Before we hit the road, it’s appropriate that we have pancakes with fruit, cream and maple syrup for breakfast from the Pancake Rock Café. 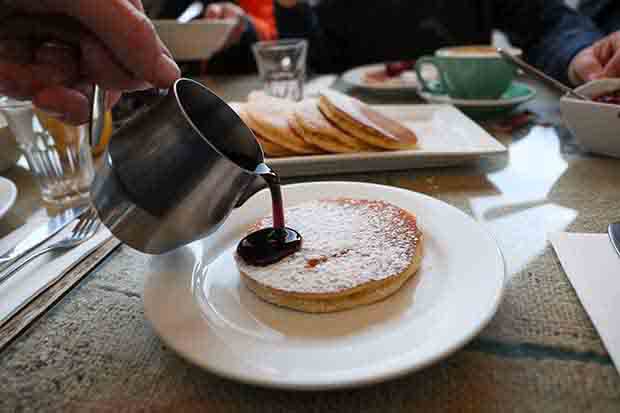 With full stomachs and happy hearts, we drive south to Greymouth and then to Christchurch via Arthur’s Pass, driving through Springfield and Darfield – jaw-dropping scenery aplenty from a spectacular SUV. 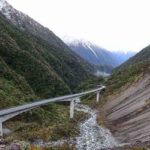 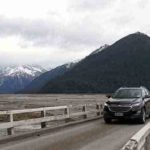 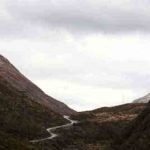 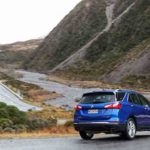 It’s a long drive to Christchurch, but nature has put on a show for us, and in the spirit of Matariki, I look forward to the future. 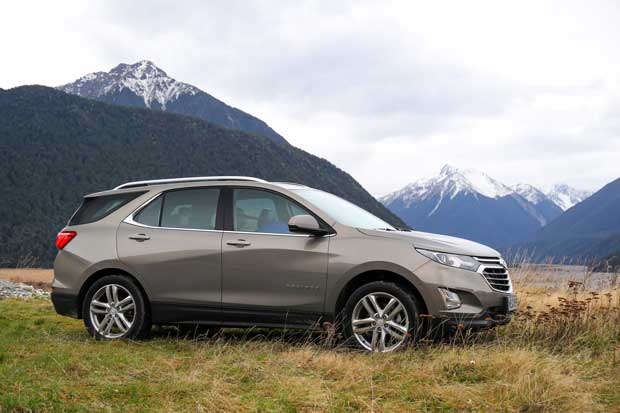