An Auckland doctor weighs in on plants vs meat 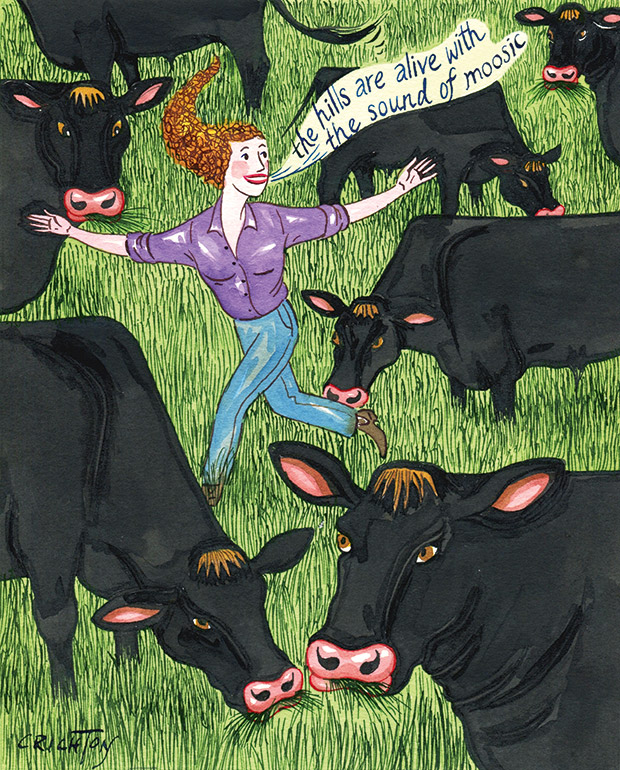 Should we eat animals? Many voices say food from plants is enough. So who is right? Dr Roderick Mulgan ponders the important questions.

Few people doubt we eat more animal protein than we should. Those in the paleo fringe advocate more, not less, but they are voices in the wilderness. Animal food has harmful constituents, particularly when intensively raised, over-cooked or chemically processed (bacon), and no one should eat it every day, even the healthiest versions. The issue is whether we should eat any at all.

There are broader questions, of course, such as animal welfare. It is problematic to eat something sensate, particularly if it lived under fluorescent lights standing in its own droppings. Egg and milk ethics are no different as the animals involved still get mass slaughtered in the end.

There are also environmental issues, but they are less clear. Factory farms pollute the world but animals on grassland much less so. Grazing animals can be good for topsoil, which captures carbon. Grass-eaters also use terrain that won’t yield food any other way. Oats and apple trees don’t grow up hillsides. So, there is more to it than just human health. But if human health is the issue, what is the optimal dietary setting?

Consulting experts doesn’t get us far. There is no consensus, and most points of view have vociferous advocates. In my view, most of the evangelists for some definition of the ideal diet, including the ones with PhDs, are expressing their philosophy, not hard science. Best rely on common sense deductions.

The frame you stand in is the product of a very long period of road testing. Multiple generations of your lineage were buffeted by harsh environments that have fine-tuned numerous details of the modern human you are. So, what do forensics tell us? Our bowels are long like those of grazing animals, not short like those of carnivores, and our teeth are grinders, not cutters. But this just means we are intended to eat plants mainly, not exclusively. Long bowels and flat teeth do not make meat unpalatable.

Brain-wise, our hard-wired preferences gravitate towards meat, which implies that our ancestors were better off for seeking it out when it was rare and hard to get. Salt and sugar are the same. We now consume too much in a world that delivers abundance, but that obscures the underlying insight. Things we are programmed deep in our instinctive brain to seek out are likely to be things we need.

This brings us to vitamin B12. B12 irritates vegans because it is a niggle for which they don’t have a good answer. B12 is needed for red blood cells and nerves, but the human body doesn’t make its own, and only animal food delivers it.

Vegans would be seriously ill if they didn’t get B12 in pills or fortified food. Vegan websites advocate them. The modern world delivers such things, so vegans are okay, but the argument before us is nature’s preferred design. We did not evolve from the African savanna, shopping at Health 2000. If a diet doesn’t deliver something essential — even just one item — it can’t be what we evolved to eat.

Soil bacteria also make B12, so maybe vegans in ages past — strict Hindus, for instance — got theirs from the dirt on veg. If that is true, it doesn’t advance the issue as dirt also brings disease, and unwashed food is not an argument for what suits us best.

Much the same arises with vitamin D, a vitamin of ongoing interest linked to weak immunity, cancer, heart disease, and much else when deficient. Sunlight on your skin makes most of what you need, but not all, and even the most sun-exposed people need to eat some. Edible requirements are particularly high for people with dark skin as well as those who live in the planet’s sunshine-limited zones — which is most of us. Above and below the 33rd parallel lines of latitude, northern and southern, sunlight in winter is not strong enough to make vitamin D. The northern 33 parallel latitude line goes through the top of Africa, and the southern one goes through lower Australia so you can see the problem. Most of humanity is affected. 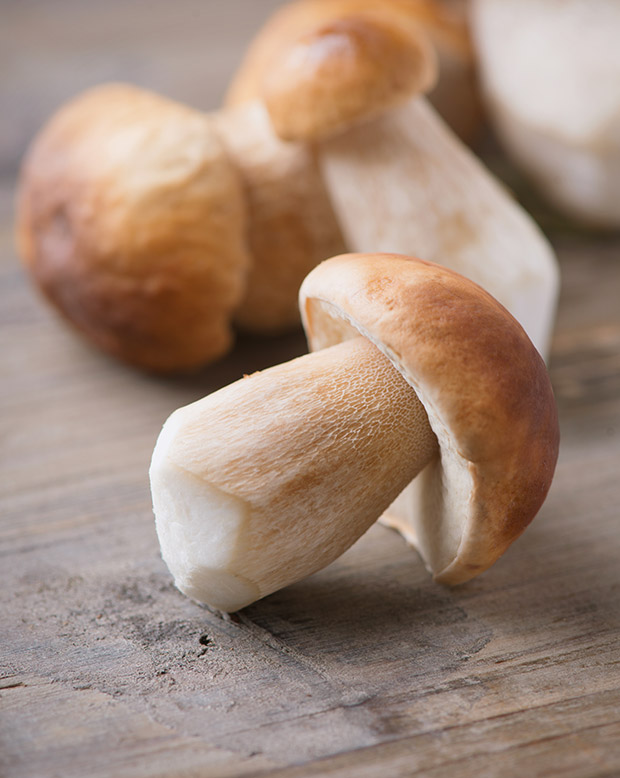 Only one plant — one — delivers vitamin D and that is a mushroom. It gets worse — only mushrooms exposed to sunlight do. Mushrooms are famous for growing without sun, so their scope for topping up vitamin D levels is not impressive.

These examples are just the most striking ones. Zinc, iron, copper, selenium, vitamin A and others are all critical for everyday health, and plants have them. Sort of. They do not have them in abundance, particularly bulk sources of calories, such as potatoes and wheat. Plants acquire minerals from the soil they grew in, and much arable land is light on them. Many people who eat plants exclusively are at risk of being deficient in minerals. Popeye would have needed a lot of spinach if that was his only source of iron. This is the point being skated over when enthusiasts say plants have everything you need. Yes, they do, but not easily or abundantly or even adequately.

In my view, this insight answers the question with which I started. Animal food is a far richer and more concentrated source of many essential micronutrients than plants are. Saying plants have everything you need is misleading.

It helps to appreciate that an animal’s function in the food chain is to concentrate things. The trace mineral levels of grass are often limited too — just like food plants for humans — but the animal’s tissues reflect what it ate and accumulated over a long time.

Similar arguments arise with the essential amino acids we struggle to make enough of in our tissues, such as taurine, which doesn’t come in plants.

People who live entirely plant-based must manage their intake with these insights. Simply taking the steak from the plate and eating the baked potato and the coleslaw doesn’t work. Without animal food, a diet must be actively manipulated with rich and varied plants — lots of legumes and nuts, for instance — essential minerals and vitamins in a pill, and blood tests of iron and red cells from time to time. Strict veganism is particularly problematic for children, pregnant women and the elderly.

In the end, the proof of the tofu pudding is in the eating, which means longevity studies. Are vegans healthier and living longer? The question is tricky because people motivated enough to micro-manage their diet will likely do other healthful things such as exercise and drink modestly. The effect of diet alone is challenging to capture. Also, most research lumps vegans in with vegetarians, who still eat dairy and eggs.

Further complicating things, research compares meat abstainers with everyone else, most of whom eat far too much of the stuff. It doesn’t pin down the narrow flexitarian cohort who eat meat only occasionally, which is what I am arguing for. Most observational studies suggest that vegans and vegetarians are healthier than the average but do not necessarily live longer. In my view, the confounding factors just described make it difficult to say whether that tells us anything useful about the place of meat and eggs or not. Personally, I turn to the Blue Zones. There are pockets of long-lived people around the globe — and many books analyzing their lifestyles which, in key respects, are remarkably consistent. Tight families, regular exercise, life-long work, small meals, beans and nuts and herbs and green leaves all add up to centenarian lifespans, and so does meat. Ikaria in Greece, Okinawa in Japan, Sardinia in Italy, and the Nicoya Peninsula in Costa Rica all maintain a place for it.

Meat from scrawny healthy specimens that walked in the sunshine and grazed wild grass and herbs, eggs laid in the dust by feral chickens, fish from inshore nets eaten by coastal people. All in modest proportions, just occasionally. (The fifth Blue Zone — Loma Linda in California — appears to be the exception because of its vegetarianism, but dairy, fish and eggs still figure, once again, and crucially, in frugal quantities.)

So, forego animal protein if the ethics bother you. But if you seek health and long life from the consensus of the ages, then keep it restrained and seek an animal that lived and ate naturally — an egg here, a lamb chop there, sardines next week. In my view, that is Mother Nature’s sweet spot.