Auckland gluten-free bread business The Larder Project on the rise 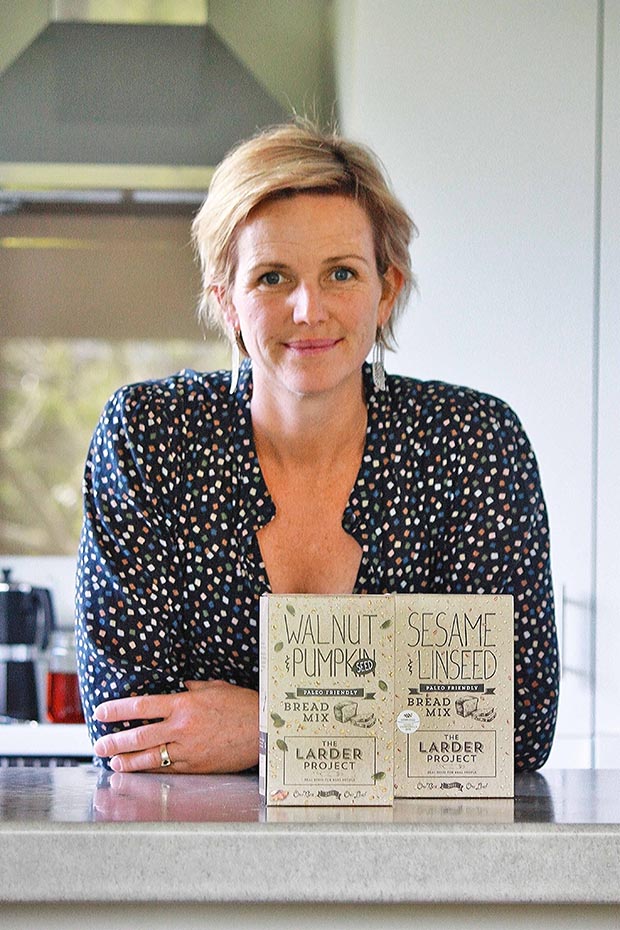 An Auckland entrepreneur is earning a crust with a clever bread mix business.

Who: Nicky White, The Larder Project
Where: Auckland
Web: www.thelarderproject.co.nz

Coeliacs are highly allergic to gluten found in wheat and other grains. Usually, making bread without gluten means you end up with something that has a heavy, moist texture like cake, and it needs to be frozen within a day or two of baking, meaning you have to toast it.

It’s the holy grail to make a bread out of gluten-free ingredients that’s close to normal bread, so you can imagine Nicky White’s delight when she got this feedback at her local farmers’ market stand.

“One of my regular customers at the market was diagnosed as a coeliac in 1999, and she said to me ‘this is the best thing I’ve eaten since 1999’. That was awesome!” 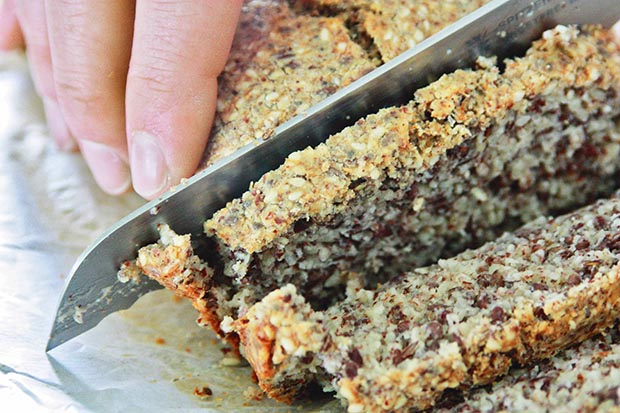 Nicky sells her unique mix made of gluten-free sources boxed up as dry ingredients. A home baker just needs to add coconut or olive oil, eggs, and baking powder or baking soda and bake it according to her recipe.

She began her business mixing and measuring the ingredients by hand and selling it at the local farmers’ market. But when one of her mixes won highly commended at the NZ Food Awards in 2016, she says it was all the validation she needed to go bigger.

On the day we talked to her, she’d just learned she’d have to scale up even further as her two most popular bread mixes – sesame and linseed, and walnut and pumpkin – will now be on sale in Farro Fresh, a chain of four fresh food markets in the Auckland area. 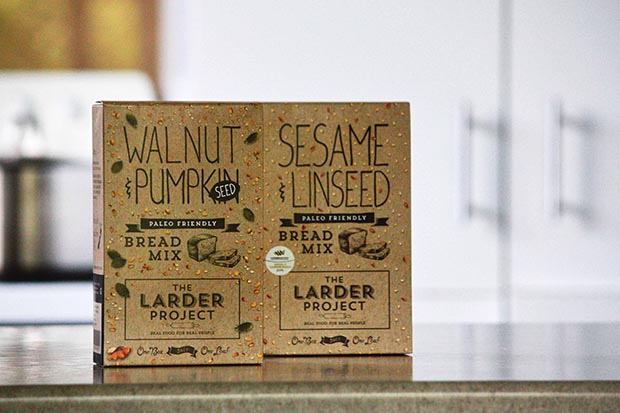 “The point of difference with my bread is it’s actually palatable, it doesn’t need to be toasted to be eaten, it’s delicious, texturally it’s really similar to bread, and it was really important to me because obviously wheat is a massive problem for so many people, and it’s such a comfort food, Kiwis love bread. It’s got no gums, no sugar, nothing artificial in it, it’s just a really nice squeaky clean product that is full of good nutrition and I want to be all about food with good nutrition.” Nicky had spent the previous couple of years working on different food business ideas selling baked products, but worked out most of her followers were keen bakers themselves. That gave her the idea of a product that would save them time, especially one like a bread using gluten-free ingredients as it tends to be one of the trickiest to get right. A local catering company provided the commercial kitchen where she could work.

“They rented it to me on a daily rate for what you’d pay as an hourly rate in the city, so I was paying $45 a day for it. If I hadn’t had that, honestly, hand on my heart, I wouldn’t be here today.”

At that stage all Nicky needed was a food handling certificate.

“They had the commercial A Grade license so they’d gone through that process so I was able to walk in and ride on the coat tails of that.” But then Nicky met Julena Nola of Hunter Gatherer Gourmet, who makes similar DIY mixes, but for cakes. She suggested a company called Thompson Foods which mixes and packages the ingredients and takes care of all the Food Act requirements, freeing up Nicky to concentrate on sales and marketing. Each month, Nicky takes in the raw ingredients for her mixes which she buys wholesale in bulk from Davis Trading and Ceres Organics.

“I have 240kg of bread mix made up, but I could have halved that, I could have gone in and asked for 60kg… it’s really fabulous for a little start-up, I didn’t have to go in with a promise of a tonne of mix and then having that sitting there, with me thinking ‘I need to sell it’.”

Thompsons mix it all up, then seal one loaf portions of ingredients into plastic bags, label it and put it into boxes for Nicky to pick up. She then packages each bag herself to save money, although they could do that too if she wished. 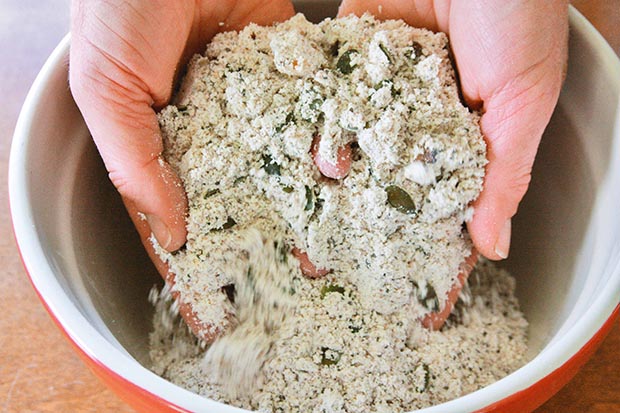 “I’ve got a big enough station wagon that I can fit it all in the back, it’s a bit of a slow, heavy trip but it doesn’t matter!”

When Farro’s wanted to see the paperwork, all Nicky had to do was hand over Thompson Foods paperwork which shows their food control plan.

“It’s been a roller coaster, a highly emotional roller coaster, but it’s been a great thing, I’m really proud of the story as it reads now, and just pretty proud of myself for not giving up all those thousands of times that I wanted to. Once I cracked the recipe, I knew I had something I had to keep pushing forward with. “It’s so easy to default to eating rubbish because you’re going for convenience so I was really trying to come up with a solution.”

How your kitchen can go pro