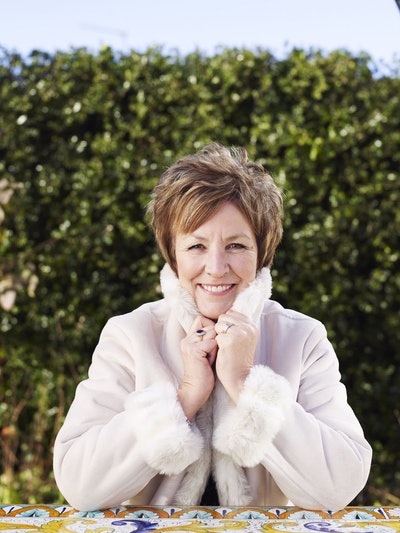 Author Lesley Pearse, who come to writing later in life, has sold millions of copies of her novels, and draws on personal experience in penning her latest gripping work.

Best-selling fiction writer Lesley Pearse puts her all into her books. The Devon-based writer is famous for the depth of her research and travelled as far as New Zealand before writing  her novel Survivor set in the Bay of Islands and London during World War II.

“I never write about places I don’t know; I have to go there. I think it shows if the author hasn’t been there and has got lot of information only from the internet,” says the 75-year-old.
“And I adore historical research. It can lead me down avenues I didn’t expect. Learning about Russell before they had electric light was fascinating.”

MORE HERE: Be in to win one of 5 copies of Lesley Pearse’s new novel Liar

@worldbookdayUK Reading to children is vital to show them the wonderful world of books. Please RT, pic.twitter.com/IWKT5fjDl6

Her latest novel Liar is on more familiar turf. The story is set in 1970s London — in the same area in which Lesley lived. 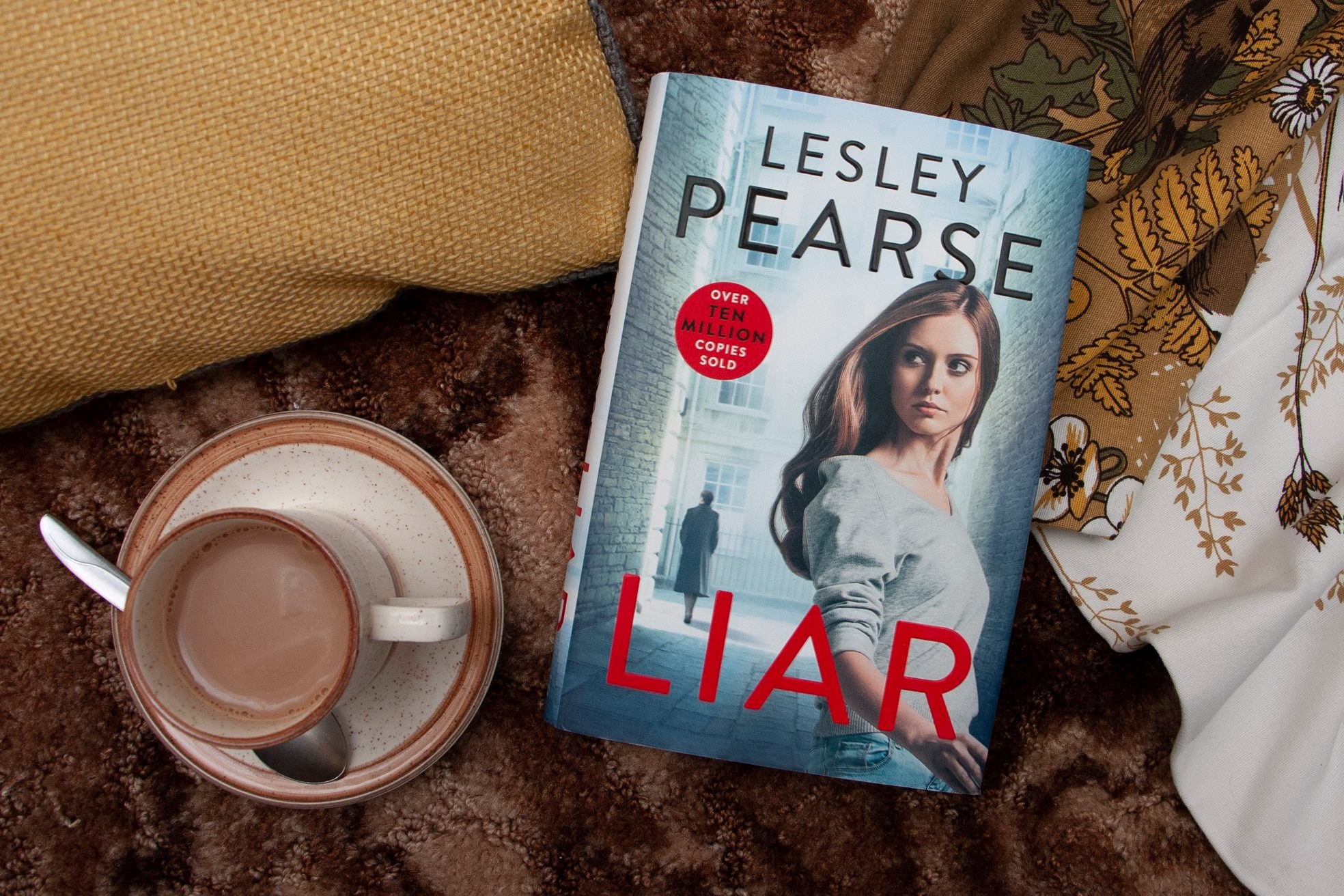 “I lived exactly where Amelia [her lead character] did, I experienced the rubbish strike and the three-day weeks. I’m blessed with a great memory. And I was Amelia’s age when I lived there, and you soak up stuff like a sponge at that age. I spent time in Chislehurst too, as a child. I have happy memories of fishing in the pond and taking the minnows home in a jam jar.”

I moved in this house a year ago today. A nightmare move, rain chucking down and idiot removal men. I remember this room a mountain of boxes I thought I’d never empty. But I did and it has been a great fun house since pic.twitter.com/XHiAzc3tJW

These days Lesley lives in coastal Devon, which reminds her of relaxed life in small-town New Zealand.
“There’s a cosiness in smaller numbers and I like how small-town people tend to be keen on handicrafts, put on plays and concerts and wish to preserve old ways of life, or at least understand them.

My decorator restored and varnished Gertie the Giraffe. So good to have her looking good again in the garden pic.twitter.com/Cj1A7UrcIy

“I think it must be better for children growing up in a tight-knit place too, keeping them aware they must behave or their parents will find out. But big cities are exciting places, with more opportunities. I firmly believe everyone over 18 should have a spell of city living so they can make the choice between town or country, and to expand their horizons.”

Lesley has published 30 books, and has sold more than 10 million copies. She was 48 when she published her first novel.

Her debut, Georgia, published in 1993, took six years to write as she had to juggle full-time work with raising three children. Her books often feature female characters who overcome adversity, and Lesley draws on her experience of growing up in a children’s home after her mother’s death. At 19, she gave birth to a son, whom she put up for adoption. She says these early-life challenges helped her later in times of crisis, including now during this global pandemic.

“[I learnt] that tough times don’t last forever, and there are many other people much worse off.”

The main character in Liar, Amelia, is an aspiring journalist living in London who stumbles on a body dumped in a rubbish heap outside her home. Amelia reports on the crime and is determined to ensure the murder victim’s story is told honestly and not sensationalized. Lesley says that the culture of victim-blaming was rife in the 1970s and is still strong today.

“I do find most newspapers seem to highlight the negatives about people. Back in 1970 people were still amazingly puritanical. I was always hearing ‘Well, she asked for it, going out dressed like that’ for example. Never mind that rape or assault is so wrong and there is absolutely no excuse for it. But I fear that to a certain extent the attitude that the victim may be partially responsible is still there today.”

Be in to win one of 5 copies of Lesley Pearse’s new novel Liar, valued at $37 each