Career path: Ballet mistress Clytie Campbell on the life of a dancer 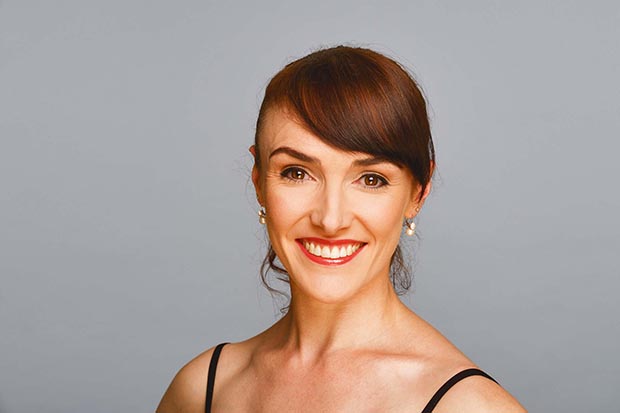 From a little girl in her mother’s Auckland studio to the big-city stages of the world, ballerina Clytie Campbell’s career has swept from one act to the next. 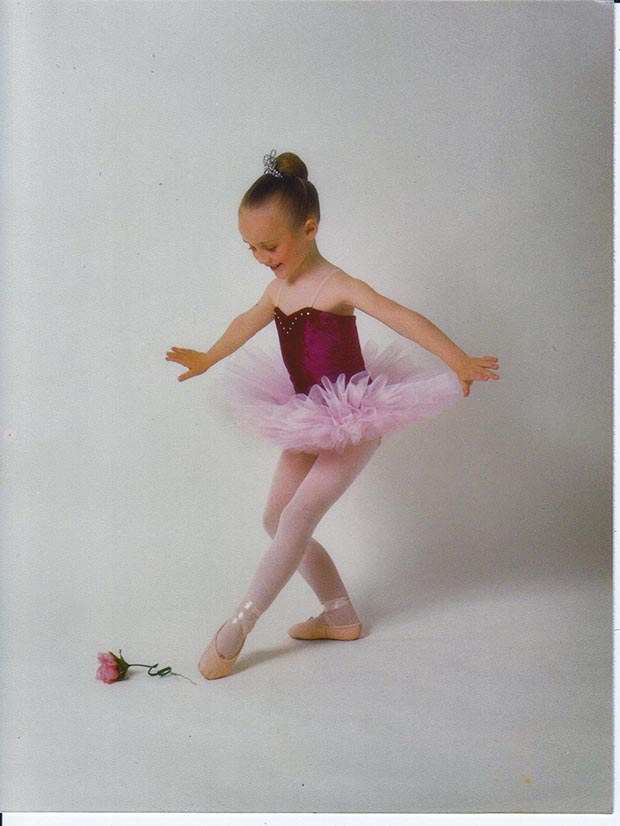 1985–1997 Philippa Campbell School of Ballet
As Clytie’s mother Philippa owned a dance studio and was a successful dance teacher, Clytie’s early years were spent watching the students and practising first position. Her first tutu was so little it was made from a repurposed crimson velvet hat. “Dancing was always something I took seriously but always found fun. I loved being on stage and performing. It was what I wanted to do; I didn’t have a particular dream role or company, I just wanted to be a ballet dancer.” Attended Auckland Metropolitan College as it was flexible about accommodating her training schedule – a dance class counted as a PE lesson.

1997–2004 Deutsche Oper Ballet in Berlin
Flew to Berlin to audition for Deutsche Oper Ballet. Assumed she wouldn’t be accepted into the company, so planned to travel around Europe auditioning for training schools, the traditional next step for dancers. To her surprise, Clytie got the job. “I had eight months to fill in before the job started, so I returned to New Zealand to complete half my seventh-form year before returning to Berlin. It was a huge culture shock. I was only 17 and didn’t speak the language. But it was where I grew up – I loved the company and stayed almost seven years.” A view of Berlin, Germany including the Television Tower and Museum Island. The sky overhead is blue and cloudy with hues of gold.

2004–2005 Vienna’s Staatsoper Ballet
Moved to Vienna to dance in the State Ballet for 18 months. “I didn’t enjoy the company or life in Vienna as much so I decided to return to New Zealand for the summer months and then intended to go back to Germany. While I was home I did a few classes with the Royal New Zealand Ballet (RNZB) to stay in shape.” The RNZB had several injured artists and needed extra dancers for its upcoming performances of The Nutcracker. Danced the famous grand pas de deux, then accepted an offer to join the company full time. Flew back to Vienna, packed up her apartment and moved home.

2005–2016 Dancer for the RNZB
Her repertoire includes La Sylphide (as the Sylph), Don Quixote (as Kitri), Giselle (as Myrtha) and A Million Kisses to My Skin – to name but a few. A highlight? Performing on an outdoor stage in front of a castle in the South of France. The lowlight was suffering a knee injury in 2010 and an ankle injury in 2012. “Two doctors told me my career was over. I listened to the third who said there was a small chance of recovery, and after six months off and a lot of strengthening, I was able to perform for several more years.” Clytie’s final performance was in December as Hermia in A Midsummer Night’s Dream – perhaps the most emotional of her career. 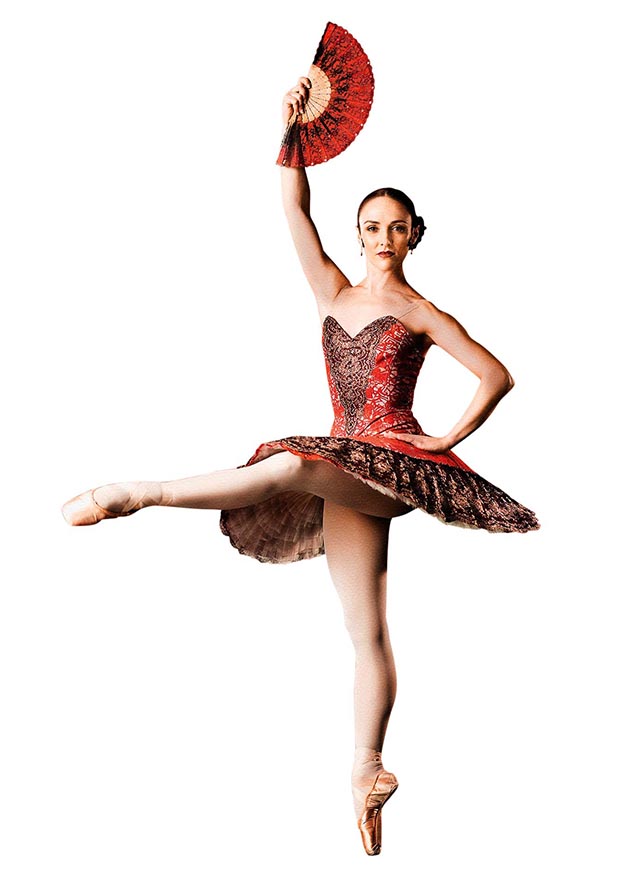 2017 Ballet mistress for the RNZB
“The ballet mistress’ role is to coach the dancers, to push them, mentor them, boost their confidence and strength, to rehearse the ballets so the performances are great. It’s life on the other side of the fence, more responsibility than just thinking about yourself and your performance. It was the right time to make the change, but I will always miss being on stage. I loved the buzz at the end of a show, the adrenaline of performing.” When not overseeing the dancers, Clytie (now 37) occasionally teaches at her mother’s dance school. As for the future? The next act is still to be written.

Homecoming
Travel is part of being a dancer. There’s always a sense that by coming back to New Zealand you are missing out on something but I’ve loved exploring our country. One of the best things is that I have friends all over the world and I got to work with such creative people. 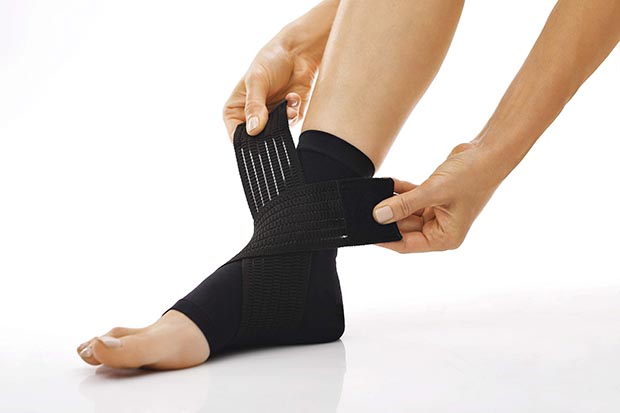 Dance on
The career of a dancer can be short. Make the most of it while you can. People do all sorts of things when it ends. I know ballerinas who have gone on to become lawyers and electricians. As a ballet dancer you have to be self-disciplined and self-motivated, both of which bode well for future careers.

Toughest critic
Everyone takes a different path to becoming a ballerina. It’s hard on the body and we don’t do it for the money. But it’s a great career. Looking back, I can see at times I have been very hard on myself, too critical. It’s a dancer’s trait – we want everything to be perfect all the time and have to accept that it can’t be and won’t be.

The Royal New Zealand Ballet’s next production Three by Ekman runs from 17 MAY – 15 JUNE 2017 visit www.rnzb.org.nz for show times.