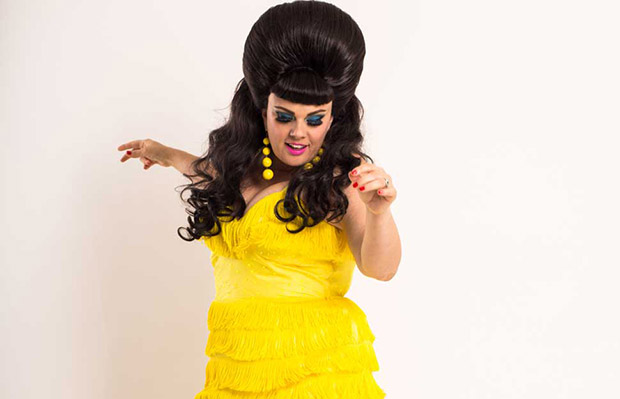 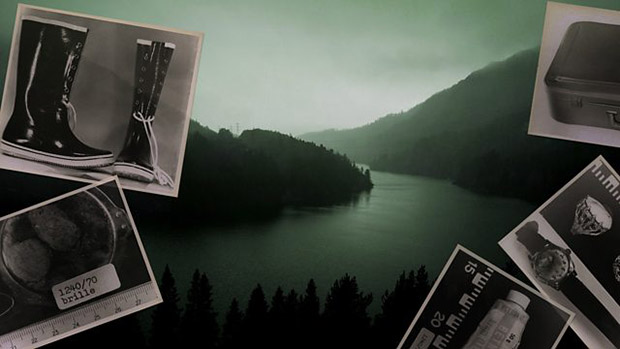 Death in Ice Valley is a Cold War-era mystery with the feel of a Le Carre novel and impressive investigative journalism in each episode. Who is the woman found dead, her body badly burned on a lonely hillside outside Bergen in 1970, all labels in her clothes removed, no trace of her identity left… but is she beyond recognition? 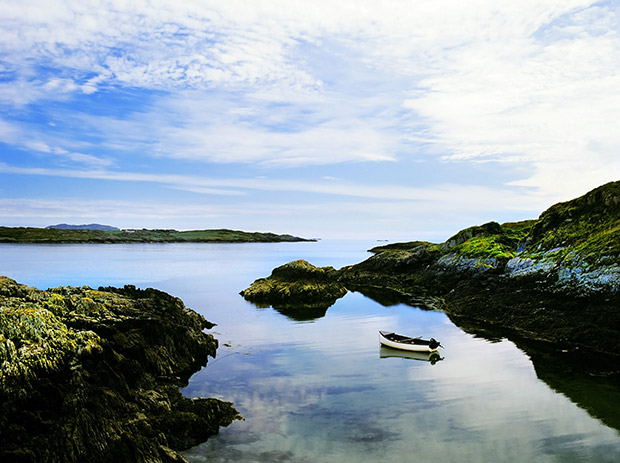 British journalists Jennifer Forde and Sam Bungey investigate the murder of a Frenchwoman Sophie Toscan du Plantier in her remote Irish holiday home in 1996. It is a whodunnit. I want to move to Schull, a small coastal town in County Cork, just for the lovely lilting voices of the inhabitants even though the main murder suspect still sells pizza at a weekend market stall. He’s awfully chatty. Learn more about West Cork here.

3. The Teacher’s Pet (The Australian) Australians can’t listen to The Teacher’s Pet at the moment even though it is about one of their own. In 1982 a young mother vanished from her Sydney home without a trace leaving behind her two much-loved young daughters. Days later her husband, a high school teacher, moved an 18-year-old former schoolgirl into the family home to live with him and his little daughters. Yes, he’d been her teacher. Guess where he is right now? Hillary Rodham Clinton, who hates being poked and prodded by makeup artists, spent the equivalent of 25 days in the hair and makeup chair during her 2016 campaign for the US presidency. The four-part series Hillary (TVNZ OnDemand) attempts to show the real Hillary behind the perfectly made-up face and hair coiffed to appeal to voters identified by focus groups.

Behind-the-scenes footage from her unsuccessful campaign plus the revisiting of some of Hilary’s life achievements and scandals (Whitewater, her husband Bill Clinton’s impeachment, and that infamous email server) make this a very insightful documentary. Hillary is shown to be quite stubborn in her belief in fairness and truth, to her own detriment she says sometimes.

The woman is regarded by some as a feminist hero and others as “crooked Hillary” but ultimately she just wishes more attention was paid to what she says than the way she looks. 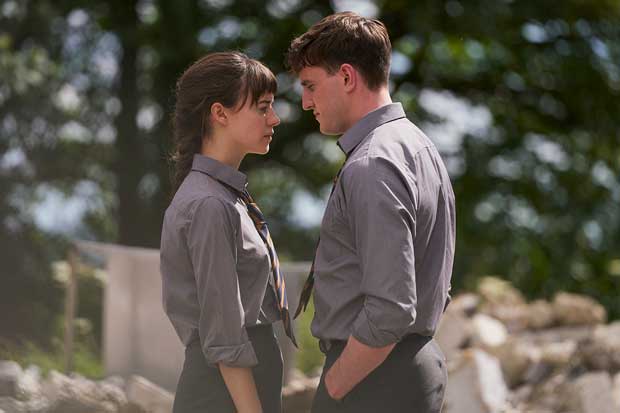 Normal People (TVNZ OnDemand) is a teen drama but not as you know it. The 12-episode adaptation of Irish author Sally Rooney’s best-seller follows the secret romance of Marianne and Connell, teens from opposite sides of the tracks.

Marianne comes from a wealthy family, is unpopular and survives school armed with acerbic wit. Meanwhile the popular and smart Connell’s mother is employed as a cleaner to Marianne’s family. Well-penned dialogue and engaging characters makes this gripping telly. 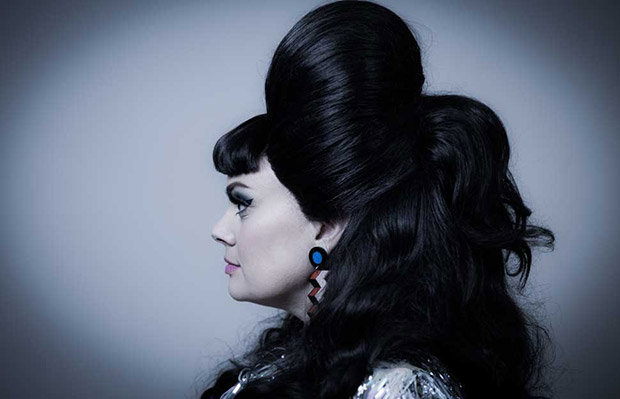 When the going gets tough Tami Neilson reaches for the hairspray. The Silver Scroll-winning NZ country singer’s performance schedule was cancelled during the lockdown so she turned her creative juices into a new TV show.

The Tami Show (free on YouTube and on Tami’s Facebook page), introduced with a cheeky wink of her perfectly eyeliner-ed cat-eyes, is a spoof of a 60s-style variety show featuring songs, beehive hair-do tutorials (the trick is hair pieces, hairspray, teasing and good arm strength), showbiz secrets (manuka honey and licorice tea prior to performance) and cute Zoom interviews with Tami’s brother Jay in Toronto.