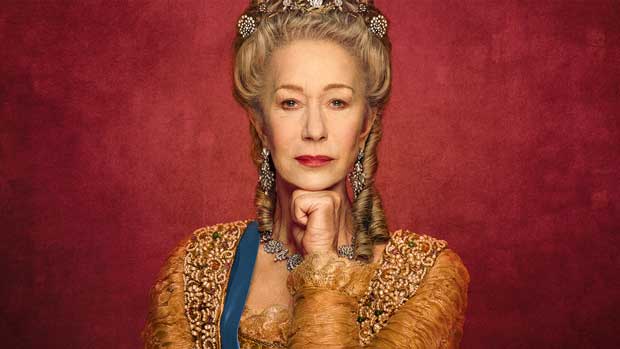 A podcast about a missing crypto queen, and racy Russian queen TV mini series are this week’s podcast and TV picks.

1. Who the Hell is Hamish? — The Australian 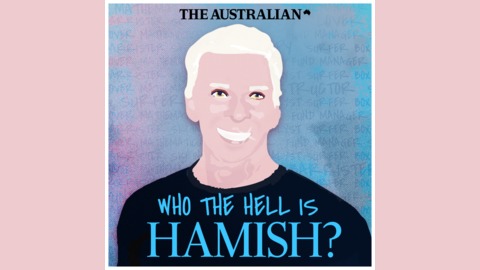 Renown Aussie journalist Greg Bearup tirelessly pursued a man who took down hundreds of Australians for hundreds of millions of dollars. Did Greg’s funny, horrifying and intriguing Who the Hell is Hamish? eventually bring the perpetrator to justice? 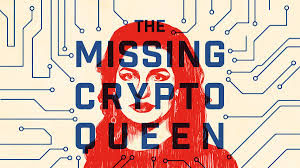 Still to be brought to justice is the woman thought to have created the greatest fraud ever – yes the greatest international fraud of all time. It has all the elements of a thriller; an Oxford-educated Bulgarian beauty, cult-like mass rallies, scary Soviet-style heavies and ordinary mums and dads getting swept away on a tide of greed. It’s not over yet and won’t be until The Missing Cryptoqueen is found. 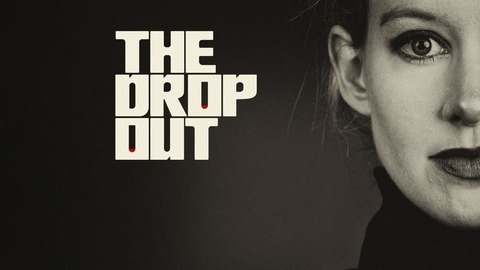 Much has been written about US medical technology startup Theranos and its founder, yet-another feted and fawned-over (even by former US president Bill Clinton) queen of business Elizabeth Holmes. How did she get away with false claims and over-promises about an innovative blood-testing system for so long? The method never worked and put many lives at risk while she pretended it did. She was The Dropout and she might come again.

More stories you might like:
Lee-Anne and Todd Jago talk about finding their tūrangawaewae and launching Maori tourism business Waka Abel Tasman

Acting royalty Helen Mirren won the Best Leading Actress Oscar for The Queen in 2007. Now she takes another turn at playing a monarch in the mini-series Catherine the Great (Neon and SkyGo). The German-born Russian Empress has been the subject of fewer TV shows and movies than the last of Romanovs, Nicholas II yet Catherine is definitely blockbuster material. The series opens in 1762 when Catherine has seized the throne from her husband Peter III in a military coup. She is an interesting ruler, she wards off several threats to her throne, takes on several lovers (including military leader Grigory Potemkin). She was also an early adopter of vaccines, she was inoculated against smallpox and managed to inoculate two million Russians. This series is a bit heavy-handed with some clumsy exposition at the beginning, but the history is interesting and Mirren is worthy of the title, Helen the Great. 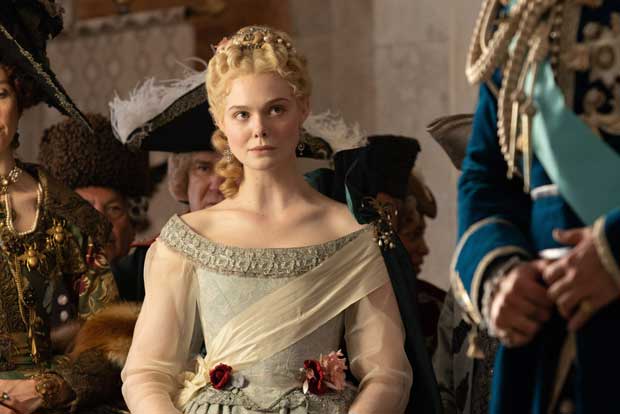 Elle Fanming in The Great.

A new arrival to Lightbox is Tommy, a cop drama about a New York police officer who leaves the Big Apple to become LAPD’s first female police chief. Edie Falco has made a career out of playing bolshy broads (The Sopranos, Nurse Betty). Her character Abigail ‘Tommy’ Thomas is certainly tough, but brings compassion to police work while navigating such complex political issues as a run-in with the US Immigration and Customs Enforcement (ICE).