Everything you need to know about New Zealand’s new arrival, the ambrosia beetle 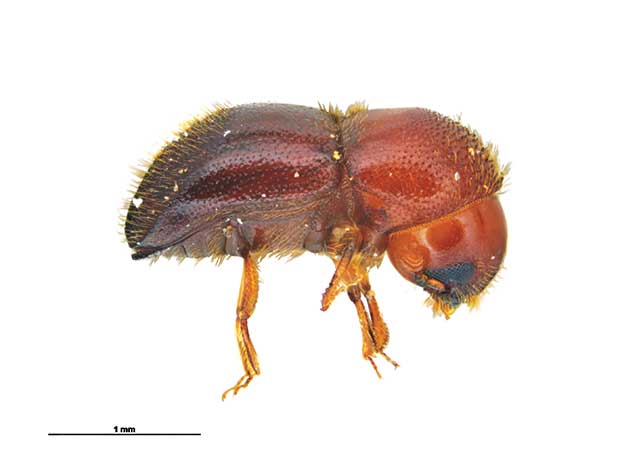 A serious pest of avocado trees has been found in NZ for the first time.

Evidence suggests it may have been in the country for at least two years.

Biosecurity New Zealand is assessing the potential risk posed by the bug to this country’s horticulture but says it is regarded as a serious pest overseas.

Lure traps have been put in place around the detection sites to identify the extent of the spread.

The beetles bore holes into trees, pushing out ‘frass’ (compacted sawdust) which look like toothpicks. 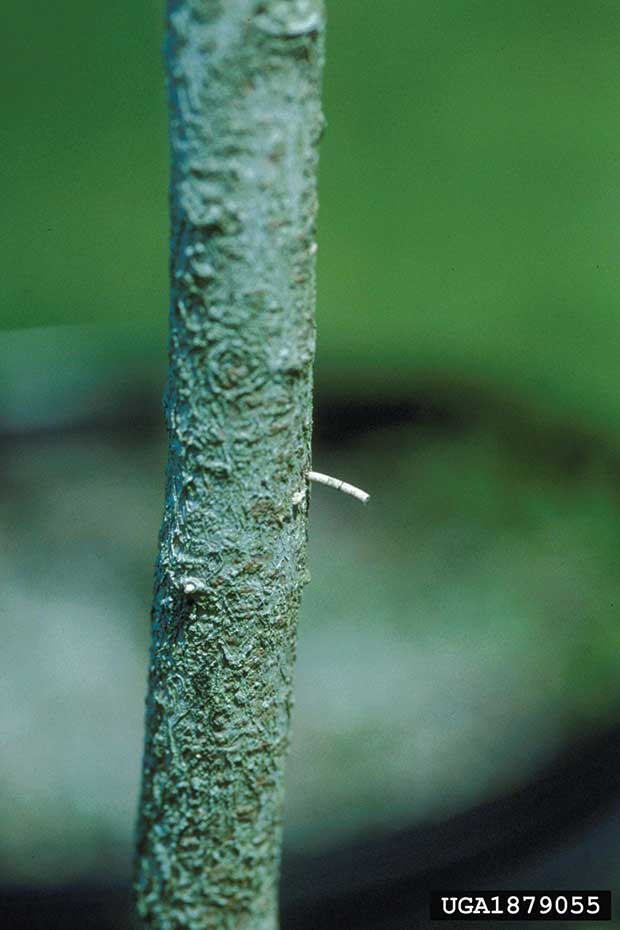 Trees affected typically have small trunks (2-30cm). Holes are usually found near ground level on saplings, or on bark wounds on larger trees.

The female lays its eggs and introduces a fungus to feed its brood. This can affect a larger tree’s health, or kill young trees.

It is also known to attack common tree species like oak, eucalyptus, magnolia, acacia, and casuarina, and has also been detected in native broadleaf species. It hasn’t been found to affect conifer species. 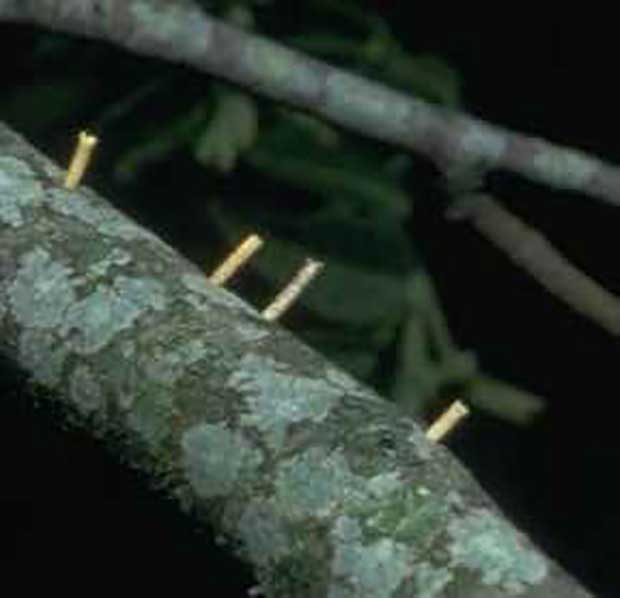 3 SIGNS OF GRANULATE AMBROSIA BEETLES IN YOUR TREES

• the most unusual sign is distinctive protrusions of ‘frass’ or compacted sawdust (see picture above);
• sap oozing from the tunnel entrances;
• branch dieback.

More stories you might like:
How a mussel byproduct is being transformed into a healthy snack for hens