A period Western set in the brutal environment of the Northern Territory morphs into a courtroom drama and doesn’t make for easy watching. Australian filmmaker Warwick Thornton wants viewers to be uncomfortable during this highly sensory experience of life in Australia in 1929. Sweet Country is inspired by real events. Thornton employs very little dialogue in the film, instead letting the landscape speak. The decision to replace a score with sounds – cicadas, horse hooves and gunshots – is intentionally jarring. The arid and unforgiving Outback is as much a character as any of the leads. Sweet Country’s action is peppered with a series of short (yet potent) flashbacks and flashforwards. These snippets tease out the cause-and-effect of individual actions. Like Thornton’s 2009 directorial debut, Samson and Delilah, the movie refuses to shy away from ugly topics. “If we want to man up, or stand up as a country and move forward, we need to know about our history,” Thornton said speaking at the Adelaide Film Festival. “It’s completely about who we are and where we come from.”
Sweet Country made a splash on the festival circuit picking up the Special Jury Prize at the Venice Film Festival, the Platform Prize at Toronto International Film Festival, Best Fiction Feature at the Adelaide Film Festival Audience Awards and Best Feature Film from Asia Pacific Screen. This is a film for any Western-genre aficionado, similar to Dead Man and Utu. 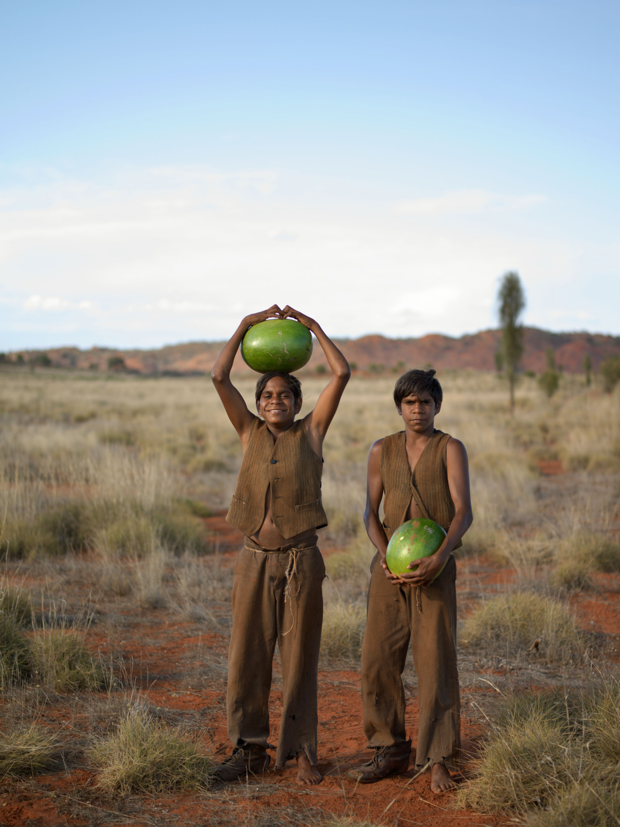 Its purpose is to educate: “It’s amazing how much Australia doesn’t know about itself. Why don’t we learn this in our curriculum? Why is it 2018 and I’m making a movie about it? It’s embarrassing,” said Thornton.
Expect a tale of oppression that is stark and stunning in equal measure.