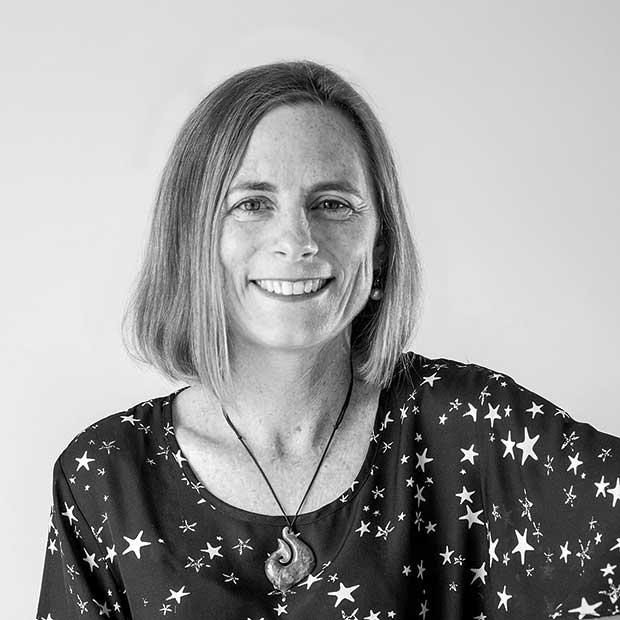 As a doctor, Eileen Merriman knows the science of blood and bone. As an author, she delves into the intricate depths of heart and soul.

1988 Naenae College, Lower Hutt. Eileen Merriman and her family moved seven times before she started Naenae College. Two consistencies throughout her childhood were her fascination with the human body and the fact she always wanted to become a doctor.

But while she worked hard at science, she excelled at English.

“I started writing a fantasy novel, sharing it with a friend, chapter by chapter. I submitted it to Penguin and received my first rejection letter. That, combined with university, saw the end of my writing hobby for the next 18 years.”

“I didn’t get into medicine after the first year of Otago’s health science degree. I couldn’t face dentistry and thought that medical laboratory science would offer the best chance of trying again for medicine as a graduate, but it would also be a good job if I didn’t get in on the second attempt.”

After completing her degree, Eileen was accepted into the School of Medicine and graduated as a doctor in 2001. She spent two years as a junior doctor in Nelson before moving to Christchurch to continue her studies. “I considered specializing in infectious diseases, but I knew the job market here would be limited. Haematology (the study and treatment of blood) allowed me to continue to work with some cancer patients, which I enjoyed.

More stories you might like:
Rhonda Mildon's 1951 Ford F1 Flathead V8 pickup and its long journey to Aotearoa

I was also able to treat a range of other interesting blood-related diseases.” In 2010, Eileen moved to Melbourne where she became an expert in thrombosis (blood clots), before moving to Auckland’s North Shore to head the thrombosis clinic in 2011.

“I was stressed. As a consultant, the buck stops with you, so there was pressure, and I was going home and mulling over my patients. I realized that I had given up my hobbies, so I started running — that was great for a while. Then I started to write. It was like a form of meditation. When I wrote, I stopped mulling and stressing.”

Her first submitted book draft was returned with an editor’s note halfway through: “Nothing is happening.”

With doubt starting to tap on her shoulder, she enrolled in a creative writing course with Creative Hub Auckland. Eileen placed third in the Sunday Star Times Short Story competition in 2014, and the story became the basis for her first book, a young adult novel called Pieces of You.

“Placing in the competition was a validation. An agent accepted me, then Pieces of You was picked up by Penguin and published in May 2017. I was told to see how the first book went before submitting my second book, but I didn’t — and they loved it.”

Catch Me When You Fall was published in January 2018, and both books were shortlisted for the 2018 NZ Book Awards.

Her writing touches on subjects that can be triggering — self-harm, sexuality, illness. “Being picked up as an author isn’t easy, and perhaps even harder here, with our small market. I’ve been told that a book set in New Zealand has less chance of selling overseas, which I don’t understand. Why? We read books set in other countries.”

Regardless, Pieces of You has been translated into Turkish.

Eileen has three books with her name on them on her bookshelf — with three more to be added over the next 18 months — and her short stories have won awards locally and internationally. She is also the lead thrombosis clinician and consultant haematologist at North Shore Hospital, and completed her PhD in 2018.

“I’m not happy if I’m not writing. At night, I sit in my armchair — my husband watching television and kids (five and 11) asleep or entertained — and I write. I wrote part of The Silence of Snow (due for release in 2020) poolside in Thailand, typing on my phone.” 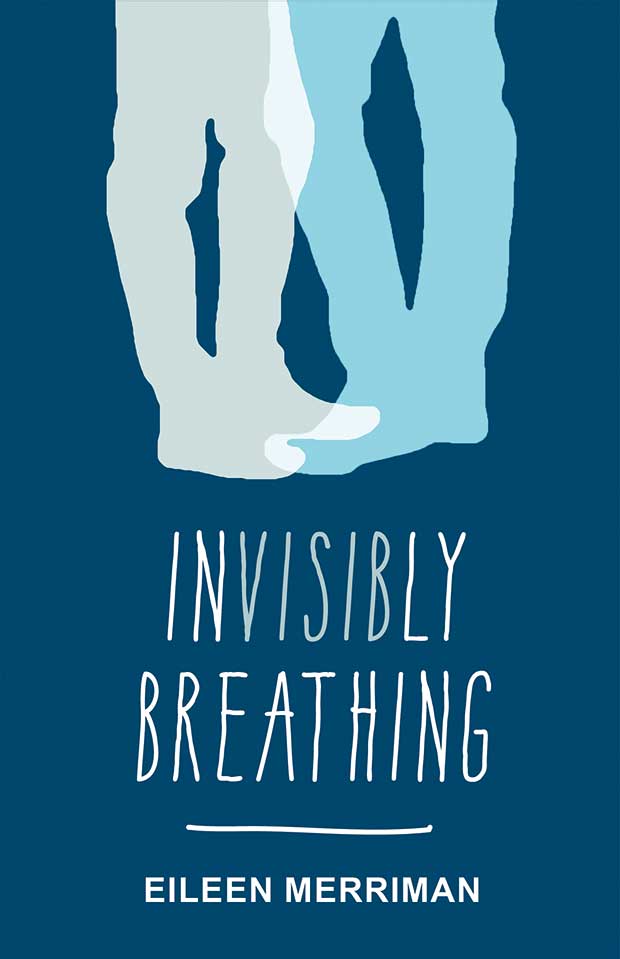 While her paths run concurrently for now, Eileen can see obstacles looming in the distance.

“Life is busy, and I won’t be able to maintain full-time work forever. But my work feeds my writing, and I don’t want to lose that inspiration. In New Zealand, it’s tough to make a living as an author, with estimates putting the average salary at $10,000.”

So, for now, life remains busy.

“Hard work pays off. When you have 12 patients to see in the middle of the night, it can be difficult to remember why you’re doing it. Ask yourself, what do I like about this job and how can I make this better? As a doctor, people depend on me to make them well, and my skills are a privilege. It would be such a waste to give up.”

“Pursue your passion — that’s where we derive our joy. Even if my work were never published, I would still be a writer.”

“Learn to say no. People won’t think less of you; they’ll respect that you have boundaries. I’ve found it empowering to say no, and have learnt that it’s OK to take days off to focus on my writing — it leaves more space in my head to focus.”

Invisibly Breathing, Eileen’s new young adult novel is out now. Her first adult fiction novel Moonlight Sonata is due for release in mid-2019.