Growing in August: advice and inspiration from our expert gardeners


It’s still officially winter, but there’s plenty to do before the days get longer and warmer.

Plant sprouted Jerusalem artichokes into well-drained soil that has been enriched with compost. As plants can grow 3m high and will spread, allow for plenty of room. I recommend a separate bed. Set in shallow trenches about 5cm deep, 30-40cm apart, with 90-120cm between rows. In warmer areas sow beetroot, carrots, radish and parsnip directly in the ground.

Sow early peas as the days become warmer. Protect with bird netting, and cover with newspaper or cloth at any hint of frost. Well-sprouted early potatoes can be planted out. Use a tunnel house in cooler regions.

Rhubarb cuttings taken in winter will root in spring. Lift established plants. Use a spade to chop off a large chunk of the crown, ensuring there is at least one healthy-looking, fat bud. Replant.

Pruning apples and pears or deciduous trees this winter? Do so with care. If removing large branches, always cut from the underside of the branch first. Cut until you get about a third of the way up, then prune from the top. This helps prevent branches from splitting and breaking off, causing a lot of damage and leaving them open to disease. 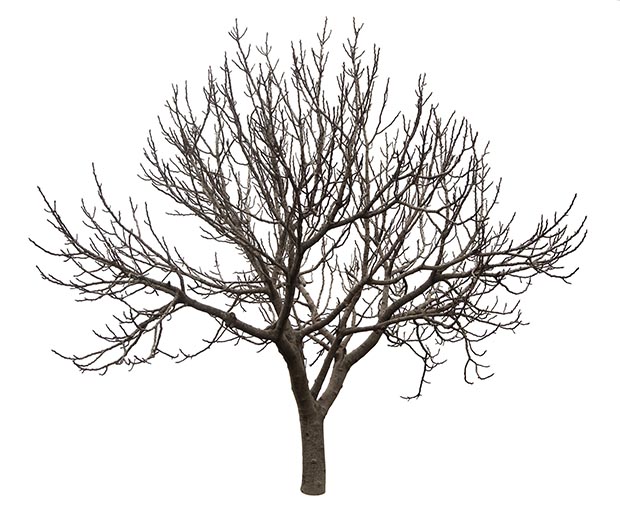 Apple and pear trees are best pruned each year in late winter, before any new growth starts.  Prune strong branches back by a quarter to a third and trim back young laterals (side shoots), leaving 3-6 buds. Pruning to just above an outward-facing bud will ensure branches grow outwards rather than into the centre of the tree. Remove any spindly or downward-facing branches, and branches that rub against one another.