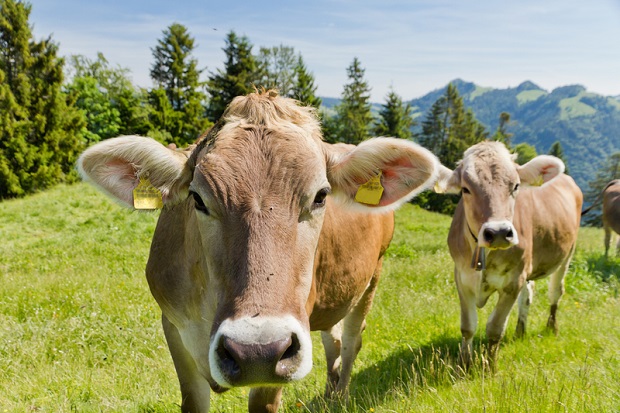 These itty bitty organisms are big players in health and environmental issues.

A team from Finland’s National Institute for Health and Welfare compared the dust microbiota in the homes of urban Finnish kids and found that asthma risk decreased the closer the microbe composition of their homes was to that of farmhouses. They got the same result from 1000 German children. 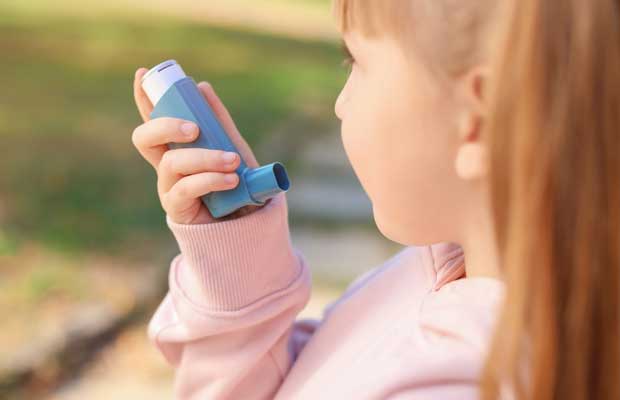 The researchers can’t say which microbial species are directly responsible but are hoping they can trial asthma-protective environments using farm microbes.

International researchers, including NZ scientists, have made an important discovery in the quest to lower global agricultural methane emissions.

Microbes play an important role in controlling methane levels, and now, for the first time, researchers understand why.

They found the most active microbes differed between high and low methane-producing sheep, and one group – Clostridia – accounted for most of the activity.

It means scientists can now manipulate the process to reduce methane production from sheep, cattle, and deer, most likely using feed supplements.

3. Microbes have a big part to play in climate change

An international group of leading microbiologists is calling for the world to stop ignoring an ‘unseen majority’ in Earth’s biodiversity and ecosystem when addressing climate change.

Thirty researchers are hoping to raise awareness for how microbes can influence climate change and how they will be impacted by it. They’re calling for the inclusion of microbes in climate change research, involving innovative technologies, and improving education in classrooms.

More stories you might like:
Water cooler: Persimmon cake, the Nikau Caves and how to mow your support for Emirates Team New Zealand

“Micro-organisms, which include bacteria and viruses, are the lifeforms that you don’t see on the conservation websites,” says Professor Rick Cavicchioli of UNSW Sydney.

“They support the existence of all higher lifeforms and are critically important in regulating climate change. However, they are rarely the focus of climate change studies and not considered in policy development.”