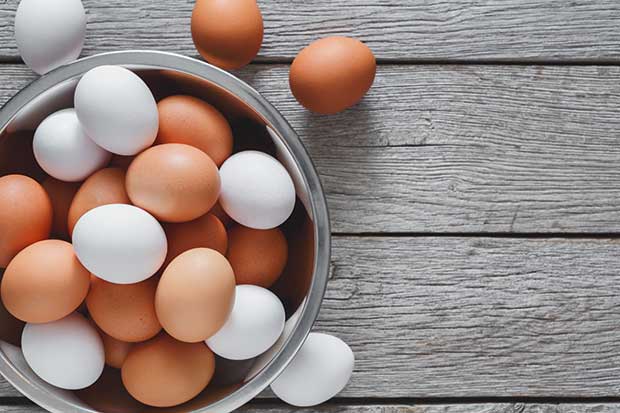 Science is at the forefront of detecting and prosecuting food fraud.

New Zealand prides itself on producing some of the best milk, meat, wine and honey in the world. But Aotearoa’s reputation as a gold-standard exporter is coming under strain thanks to recent food fraud scandals.

In December last year, Peter Yealands, a celebrated winemaker, was prosecuted along with some staff at his former wine company for adding sugar to wine destined for the European Union.

Winemakers sometimes sweeten wine to compensate for underripe grapes. But EU rules make it illegal to add sugar to wine in post-fermentation. Yealands and his colleagues knew this but went ahead, with staff covering up the fraud and falsifying winemaking records for about 3.8 million litres of wine bound for European shelves.

Thanks to a whistleblower, Yealands Estate Wines was fined $400,000 under the Wine Act, and Yealands himself received a $30,000 fine. The new company owners had nothing to do with the illegal activity. 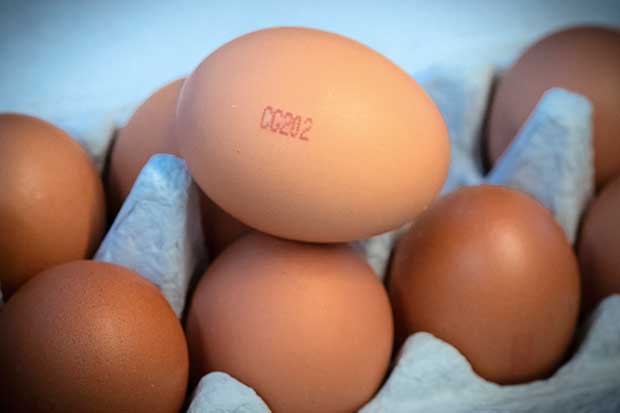 In June, an Auckland honey producer was fined $260,000 for including synthetic chemicals in 14 tonnes of honey bound for the United States, China, Hong Kong and Korea. The producer, Evergreen Life, added synthetic compounds during the honey’s processing stage trying to pass it off as high-grade mānuka honey, which fetches a premium. Again, a whistleblower called time on the practice.

Also in June, the Egg Producers Federation developed a scheme to prevent caged eggs from being fobbed off as free-range or organic, which sell for $3 to $4 more per dozen. Producers signing up to the scheme are required to stamp a five-digit code on an egg’s shell. Two of the digits signify how they were produced — “FR” for free-range, “CG” for caged — while the other three digits identify the individual farm from which they came.

Consumers can go to tracemyegg.co.nz and learn where the eggs came from and the type of farming used. It’s a simple food-tracing system that will be backed up with annual and random checks on farmers, crucial to making the system more trustworthy than carton labeling. But it, too, comes in response to food fraud.

In 2017 the Newsroom website published an undercover investigation. It revealed that millions of supposedly free-range eggs sold in Countdown stores were probably eggs from caged hens that the South Auckland supplier had sourced elsewhere. Last year, the Commerce Commission pressed charges against a West Auckland farmer for similar alleged offences.

New Zealand owes these whistleblowers a lot. The country’s international reputation is still recovering from the China melamine milk-powder scandal of a decade ago. Responsible producers are increasingly investing in science and technology to ensure the quality of their products, and to combat fakes and fraud as their goods travel through the supply chain.

How does a customer know where his or her export-grade Angus beef comes from? Enter Dunedin-based technology company Oritain.

The company undertakes extensive lab testing of products to develop a unique “origin fingerprint” based on factors such as where it was grown and how it was produced. Producers or exporters can then test the goods at points along the supply chain.

If the tests don’t match the origin fingerprint, they know they may have food fraud on their hands. The likes of Silver Farms and Foodstuffs are employing the technology, which is also being applied to aquaculture, textiles and pharmaceuticals.

The QR information code, a black-and-white checkered pattern printed on labels, has become the standard worldwide. It also acts as the interface for a food-traceability system developed by Auckland company Trust Codes.

A smartphone scan of the QR code printed on a product with a Trust Codes label gives the consumer details about its
exact origins. 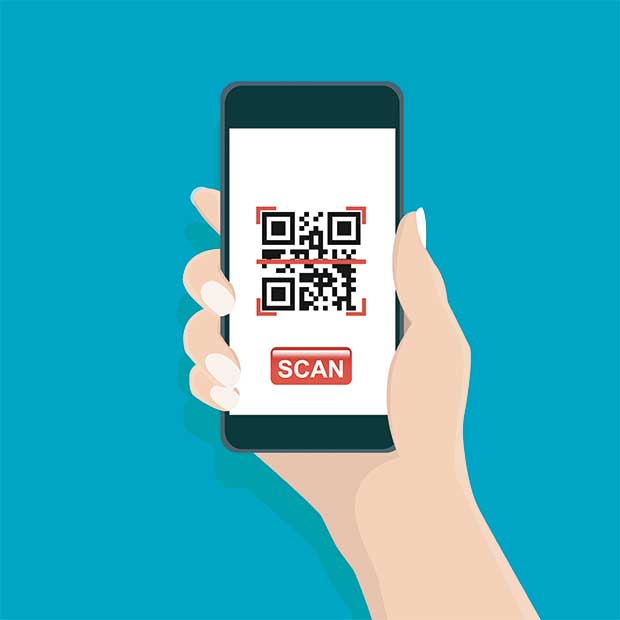 But the cryptographic system underpinning the QR system also lets the producer keep tabs on their products as they travel through the supply chain. And it helps them discover attempts to tamper with those goods or introduce counterfeits.

Trust Codes analyzes the data from the hundreds of millions of QR codes going through its system and stores some of the information on blockchain technology. This secures a permanent and immutable record of each product. Trust Codes is working with meat, milk-powder and wine exporters, and is winning business overseas based on its simple-but-secure tracing system.

Hamilton company Sagitto tackles the issue of raw-product quality, putting a near-lab-grade scanner in the hands of producers so they can run tests before the ingredients are processed. 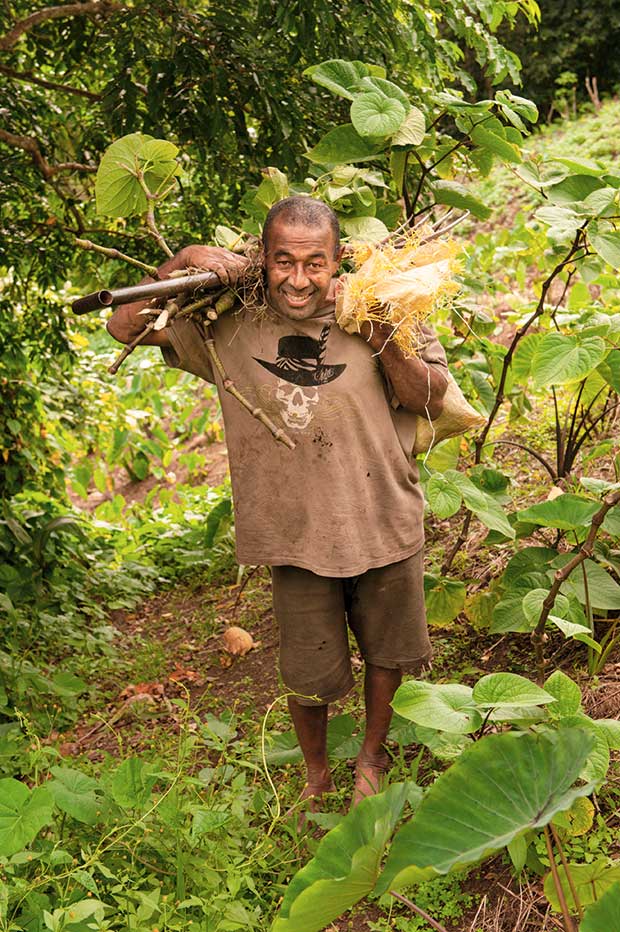 The technology relies on a near-infrared spectrometer, which can detect the physical and chemical makeup of all sorts of organic compounds. The scanners have been used by mānuka oil makers to test the quality of their oil.

It is also employed by Pacific Island kava growers, who scan dried kava powder to check its quality before blending batches and exporting it to the United States, where it is growing in popularity as a natural beverage. Sagitto draws on laboratory tests to create scientific models for each type of organic material. 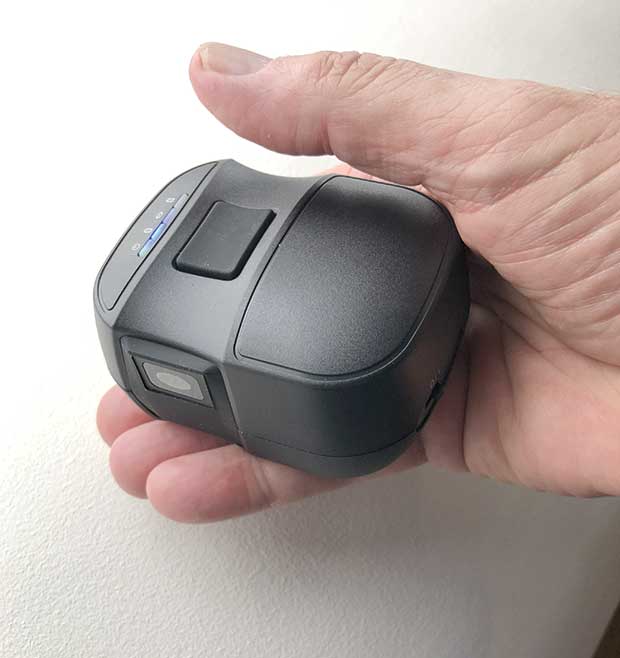 The information is then compared against the producer’s sample using a scanner, which is connected to a smartphone. Sagitto also anticipates growing interest in its technology for identifying the makeup of plastics and textiles, particularly in Europe, where laws on what can be dumped in landfill are tightening.