How to grow a pluot tree, the plum/apricot hybrid 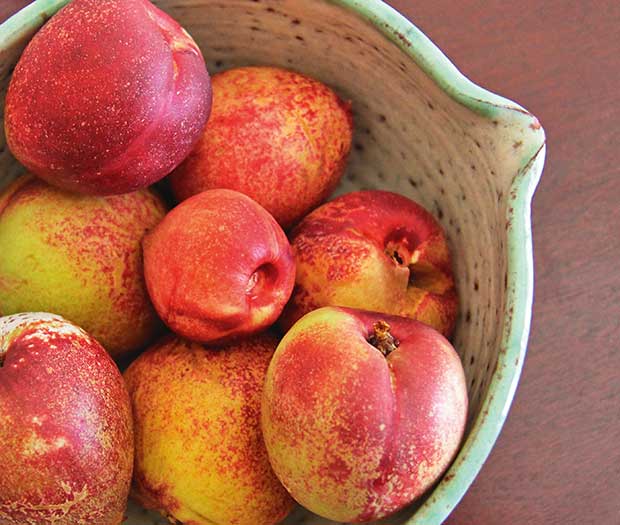 What’s better than a plum and an apricot? Combine the two and you get the best of both fruit.

Finally I can answer the burning question: what is a pluot?

In detail, a pluot is a plumcot (half plum, half apricot) back-crossed with a plum, making it more plum than apricot although there are arguments about just how much plum and apricot there is. It usually has a smooth skin without fuzz. I finally encountered some huge yellow pluots for the first time at a Hokitika market. I eagerly took them home and tucked in with glee, dribbling rivers of juice all over the kitchen. 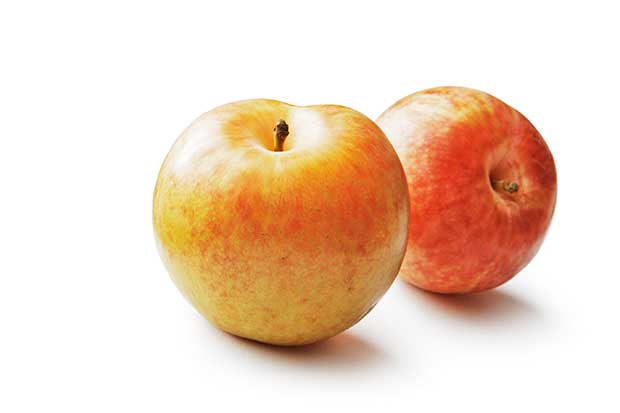 To me, they are a very big, very sweet, juicy, yellow plum with a smooth skin. I tried to find out what variety of pluot they were, but that turned out to be a mystery. Hawkes Bay and Otago growers produce yellow ones with a red blush, including Flavour Grenade (oval with a red blush from sun) and Emerald Drop (medium to large size, green skin and yellow-orange flesh) but none of these fitted what I was eating.

I can only conclude that my ones were probably imported from California, and are the variety Flavor Queen, a mid-to-late season variety, medium to large-sized, with yellow skin and sweet, juicy, yellow flesh of excellent flavour.  This brilliant site has a description, and suggestions for pollenisers including Dapple Dandy, and Santa Rosa for Dapple Dandy itself.

What’s my verdict? The pluot is very, very sweet so small children love it. It looks like a ripe greengage but I suspect lovers of those plums prefer their intense tart flavour. 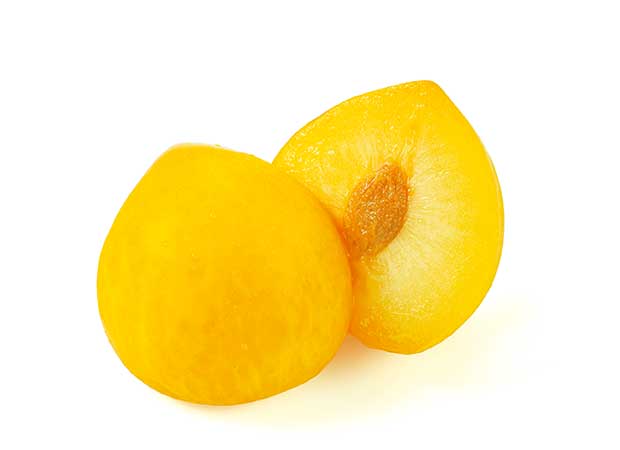 The skin is rather thick, and it needs to be as each fruit contains what seems to be several litres of juice. I think it would work best as a sweet stewing plum, although none of the ones I bought lasted – we ate them!

They appear in the hottest part of summer and taste sensational cold from the fridge. But I also made one of those accidental, delicious discoveries after cutting up a fresh red chilli pepper, neglecting to wash the knife, then cutting up and eating a pluot. Cold pluot with a hint of chilli on a hot day is absolutely fantastic.

3 TIPS FOR GROWING A PLUOT

• The trees are not available for sale to home gardeners in this country so you’d need to grow them from seed. They’re a crossbred so you will get some sort of pluot from the seeds, but not the same variety as you plant. I will plant my seeds after freezing them, and find out what is produced in a few years.
• Pluots were developed in California but grow very well in the stonefruit areas of New Zealand – commercially they are grown with plums in the orchards of Hawkes Bay and Central Otago, so you could assume they like cold dry winters and hot dry summers.
• Late frosts would be a problem – I would recommend irrigation for plumping the ripening fruit in these areas.