How to recognise and treat respiratory problems in chickens 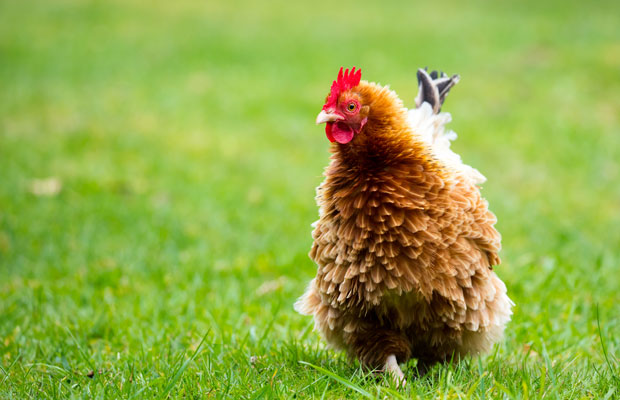 A breathing problem in chickens is difficult to diagnose, and not to be sneezed at.

The complexity of the poultry respiratory system means they are prone to a range of problems.

There are several aspects that make it tricky for the flock owner:
• different breathing diseases and infections have very similar symptoms;
• treatment can be difficult to advise unless the actual cause is known;
• the only way to get an accurate diagnosis is to use laboratory tests, which are expensive.

If you have a bird that is having trouble breathing, separate it from your other birds, keep it somewhere warm (but with good air flow), and offer it electrolytes and/or a vitamin supplement. Watch the rest of your flock carefully for similar symptoms. 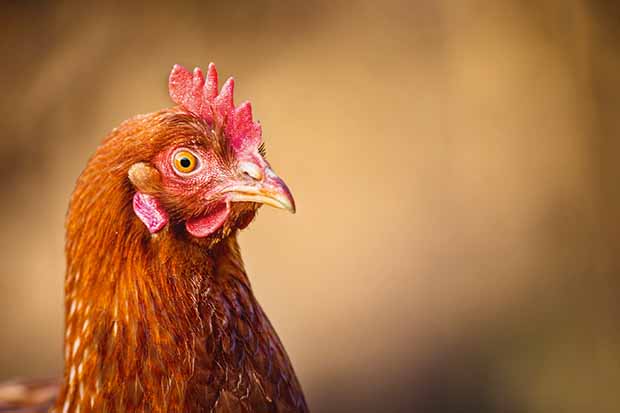 One of the easiest breathing problems to cure is a nasty little worm. If it is showing signs of gapeworm (a nasty parasite that latches onto the back of the throat, scroll down for symptoms), give it and the rest of your flock a worming product that covers gapeworm, ie Flubenol or Aviverm (for large birds). Worm the whole flock, even those showing no symptoms.

A respiratory disease new to NZ is more likely to first appear among a small backyard flock because biosecurity is not as high. Birds that live in close proximity to your home are more directly exposed to travelers returning home from overseas. Diseases not yet present in NZ are often carried in on contaminated footwear, clothing, souvenirs or on food. 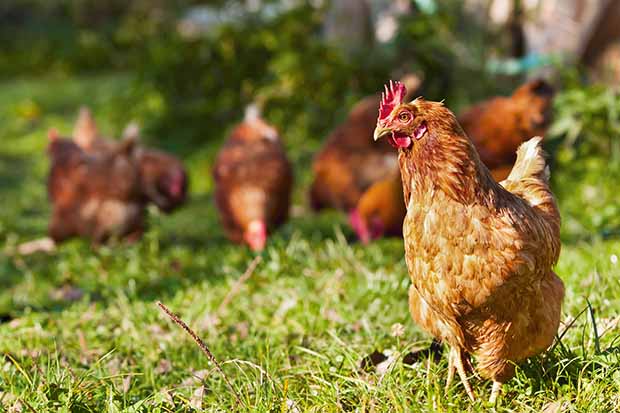 In contrast, commercial farmers practice strict biosecurity, regularly vaccinate their flocks, and also take blood samples and swabs to check their birds are healthy. They are also acutely aware of the risks of a new disease and what symptoms to look for.

Other ways a nasty disease could be carried onto your block is via visiting poultry-keeping friends, by taking your birds to and from shows, or when you buy in new birds.

WHEN YOU NEED TO GET A VET 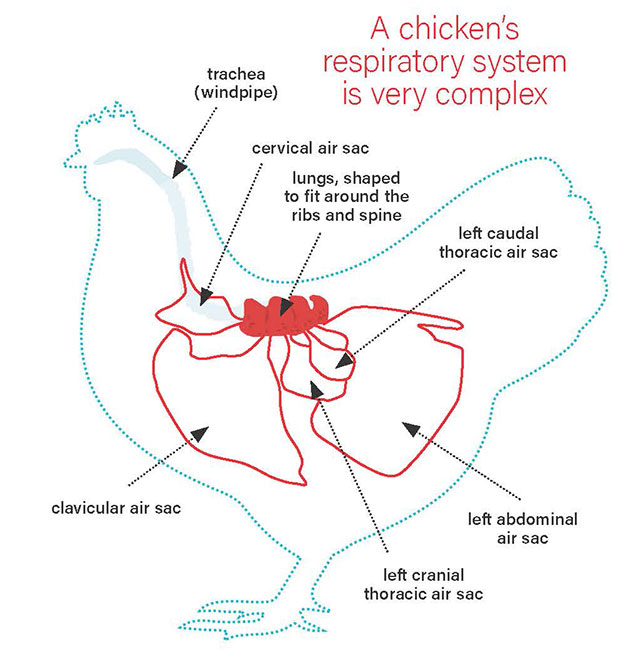 If you have a bird with a respiratory problem, it is important to get a vet’s help. But it becomes an emergency if there is a sudden onset of respiratory symptoms in multiple birds in your flock and numerous deaths. If you suspect an exotic disease, you will get help from authorities. They will pay for testing and this process starts with your vet.

While a problem is likely to be caused by one of the respiratory diseases already common in NZ, it’s vital to check because there’s a chance it’s an exotic disease.

Any suspicious illnesses or deaths, especially when several birds in one flock are sick or dying, should be reported to a vet. You can also get help from the Ministry for Primary Industry’s 24-hour free hotline (0800 80 99 66). If there is any doubt that a diagnosis might be an exotic disease, a vet can submit samples to Massey University for diagnosis – this is a free service. 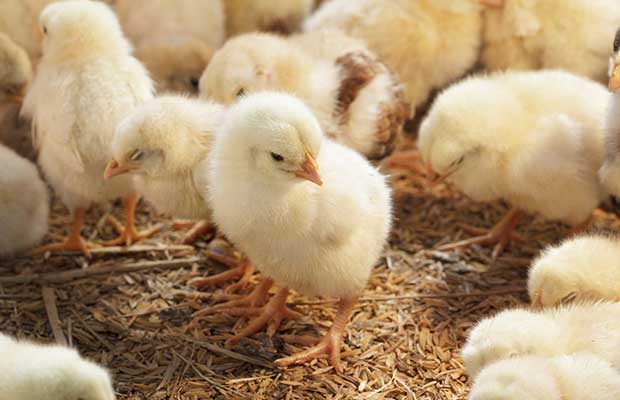