This week Jim learns that if you need a job done right, do it yourself.

It was a shocking epiphany. The sort of thing that rocked me back in my seat.
I was sitting in the sun, on the deck, folding washing when it hit me.
Earlier I had run through in my head a list of jobs the girls could do when they got home from school. One of them was empty the dishwasher, the other to bring in and fold the washing. Yet here I was doing exactly that. I hadn’t thought about it. I’d just done it.
Perhaps subconsciously I’d decided (realised more correctly) that it would be easier for me to do it than to go through the ritual of instruction, correction and then demanding that such a simple task be done properly. 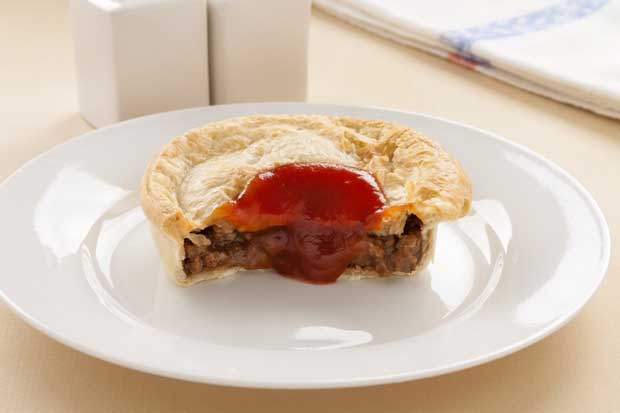 There is that great Kiwi slang “half pie” which is actually half pai, meaning it’s half good because ka pai is good in Maori. It’s often used to describe a sloppy job. I’ve taken to calling the eldest daughter half pai because that’s what we get in the household chores stake (if we’re lucky). It drives me slightly nuts and my wife completely bonkers.
This summer has seen the eldest throw herself into surf life saving which is fantastic if not a little fanatical. So I asked her the other day about her training. Did she paddle out to the buoy and then stop? Swim halfway and start treading water? Catch just half of a wave? Why was it that she was so good at training, so thorough in doing what her coach asked of her, yet so rubbish at finishing jobs at home?
Her teenage look suggested I was some sort lunatic who didn’t understand the complicated life of a 15-year-old. Of course while this half pai affliction is found in most teenagers, it’s also apparent in some adults too. I haven’t been innocent and I’ve seen it in many others. 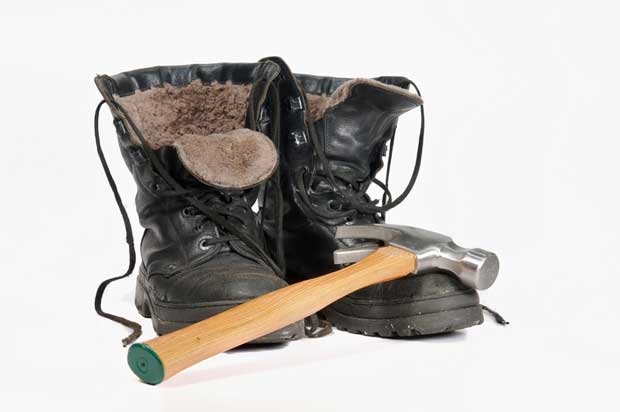 When my wife and I lived in London many years ago I laboured for a variety of companies including one that installed office furniture. We – a large group of Kiwis and South Africans – worked at the Shell headquarters beside Waterloo Station and quickly worked out that to walk from one end of the vacant horseshoe-shaped floors to the other took a long time (I think about 10 minutes but it was a long, long time ago). We were paid a pittance and worked 16 hour days so set up an elaborate system that allowed groups to sleep at one end of the floor in shifts, with warnings in place should the foreman arrive.
It was the reverse during a stint labouring at a British Rail site where the foreman once told me to “slow down or bugger off” and I spent a week on a site with a cockney lad who was hilariously lazy.
He would spend all morning asking “’ave you seen my ’ammer?” Then wander around after lunch with said hammer, asking “did you take my ’ammer? Was it you Kiwi?” These are not behaviours I want to see in the girls.
The other night I asked the eldest to take out some recycling. It was in a large cardboard box. The next morning it was sitting beside the bin in the carport.
“Why,” I asked, “did you not empty it into the bin?”
“The box is too big,” she said.
Heaven forbid she broke it down and folded it up. I know I am my own worst enemy because in a busy life, it truly is often simpler to just do stuff yourself, but that’s not the point of parenting is it?
They can do all the household jobs of washing, ironing, cleaning and such, but it’s often so blimmin’ half pai that it ends up in a “debate” over whether the job is finished. And that never ends quietly.
I asked the youngest about this the other day when she reacted to me calling her quarter pai, on account she is younger than half pai and just as prone to doing half a job.
“Let’s be honest about this Dad,” she said with that beguiling smile that gets me every time, “we both know that you know it’s easier when you just do it.”
It’s not so much written in the tea leaves, as creased into the towels.