How kumara can help break the sugar habit This month’s article is not so much about recipes and food but a habit-slash-addiction that I personally have been trying to crack for some time now.

It’s a serious one according to statistics from the Sugar Research & Advisory Service (www.srasanz.org). They have kindly figured out that New Zealanders eat on average 26-27 teaspoons of sugar a day. That puts us right up there with the USA and Germany, the biggest sugar consumers in the world.

I’m not the world’s best mathematician by a long shot but my calculator tells me that 26 teaspoons (130g) of sugar a day adds up to just over 47kg of sugar a year. That’s an uncomfortable feeling. Sugar has long come under attack as a dubious ingredient in our modern diet. I’ve been working on finding recipes that satisfy the craving but don’t contain ‘white death’, as it is labelled by some. 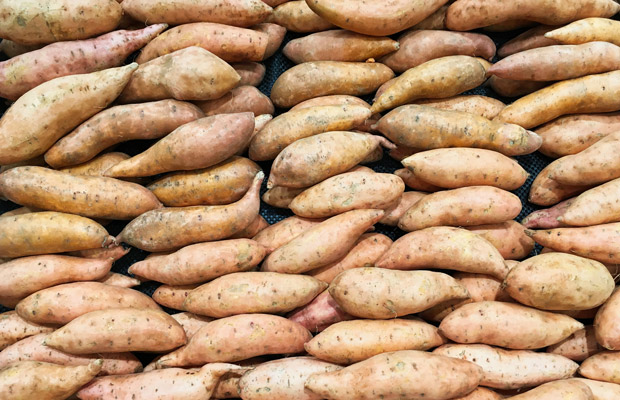 The issue for me is I love sweet food. Especially chocolate. Especially chocolate brownies. Add to that a weakness for lemon cakes, pain au chocolate and custard squares and it’s a jolly good thing that I live over two hours drive from a bakery. I have tried numerous times to break the habit, mainly by keeping sweet stuff out of the house, but then the Easter bunny comes a-hoppin’ along and somehow we end up with a kilogram of hazelnut praline eggs and I’m a goner.

Fortunately, I have a sort of weapon up my sleeve. I was what is known as semi-anorexic during my teenage years so I know about the dangers of addiction and will never go into a saga like that again. The big thing I learned from that experience is that I alone control what I eat. The ability to eat less anytime I feel that I need to pay attention to my weight or stop eating a certain food is only a thought away. For that skill I am grateful, even though I would never wish the experiences of my younger self on anyone.

So I had a big welcome to a relative newcomer to the sweet stage, the delectable orange or Beauregard kūmara, which up until now I have mistakenly referred to as ‘golden kūmara’. It turns out golden kūmara is another variety, also known as toka toka. 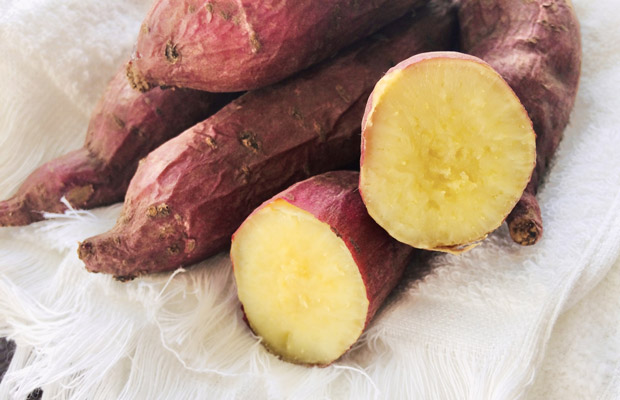 This humble tuber has been my saviour when it comes to scrambling for the sweet stuff and I have been thrilled to discover that orange kūmara are great when baked in the oven as part of a main meal, and even better as the main ingredient in cakes and desserts. I am happy to report that my sweet tooth is totally satisfied, especially when chocolate is involved (and as long as other temptations are not placed before me). The bonus is there are nutritional benefits to boot. Both of the recipes on the next page are also dairy and gluten-free, another big bonus.

While sugar is supposedly hell-bound on depleting my body of all sorts of essential necessaries and compromising my immune system, kūmara does the opposite. It feeds it with energy-giving carbohydrates, lots of fibre, almost no fat and a host of nutrients and minerals such as vitamins C, A and E.

Kūmara is related to convolvulus and it certainly looks like it when it’s snaking its way across the garden patch. Mum had a go at growing kūmara a few times, gleaning knowledge from her Māori friends. In the end, the most success was achieved by covering the rows with planks, the tendrils sprouting up from under them. She snipped these back periodically when they started high-tailing it for the fence and this seemed to make the plant put more energy into the tubers. Her best-ever weighed in at 950g.

Sweet potatoes just like our kūmara are grown all over the world. Most of our nation’s best kūmara is grown in Northland where the climate and soil type suit it perfectly.

There are three main types – red, orange and gold – and quite a few varieties of each. I had assumed, perhaps like many people, that the kūmara we eat and grow today are descended from those bought to New Zealand by the Maori over 1000 years ago. It turns out that this variety produced rather small kūmara, no bigger than finger size. When the whaling ships sailed in with larger South American tubers on board in the 1850s, growers saw a chance to improve the stock, and that’s what we grow today.

Keep kūmara from going off and getting delightfully hairy by storing them in a cool, dark spot in your kitchen or pantry, not in the fridge. Kūmara don’t like being handled too much, definitely don’t like being kept in plastic bags, and are best eaten within a week or two of purchase. 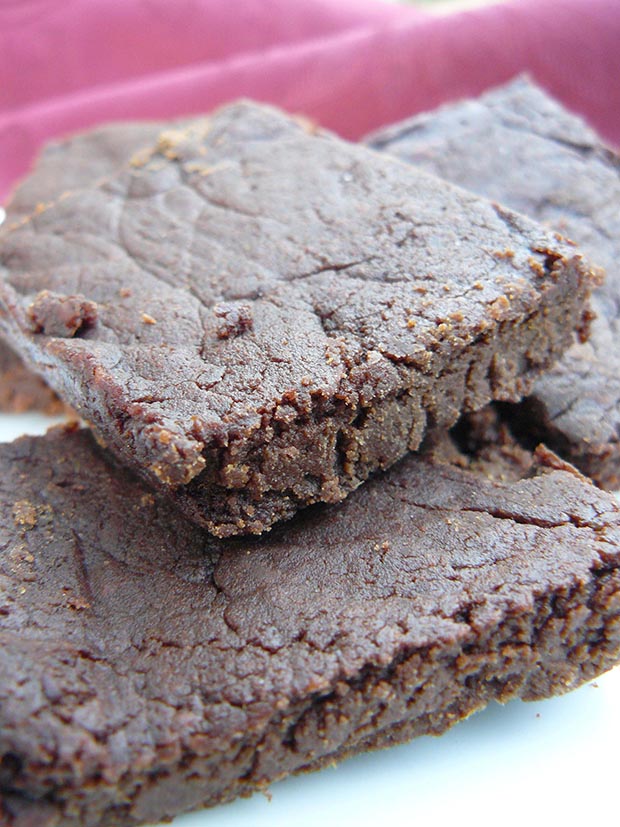 This delicious recipe comes from Jennie Upton, partner to NZ Lifestyle Block columnist Murray Grimwood. We’ve been meeting up here and there on our yachts in the Marlborough Sounds over the past year, swapping nautical tips, recipes, sailing stories and reflections on the state of the world over numerous cups of tea as we explore the inland waterways.

I’ve made one small change to Jennie’s recipe, adding a bit of coconut oil to make this brownie-like slice a bit more solid. This recipe makes quite a thin brownie so if you want a thicker one, try making one and half times the mixture.

We keep it in the freezer (if it manages to get there that is!).

Stir the maple syrup and melted coconut oil into the nut butter and add to the cooled mashed kūmara. Fold in the cocoa or raw cacao powder and the chips until the mixture is smooth. It will make an almost dough-like ball. Press into a lined sponge roll tin and bake for 20 minutes at 180°C. Cool before slicing. 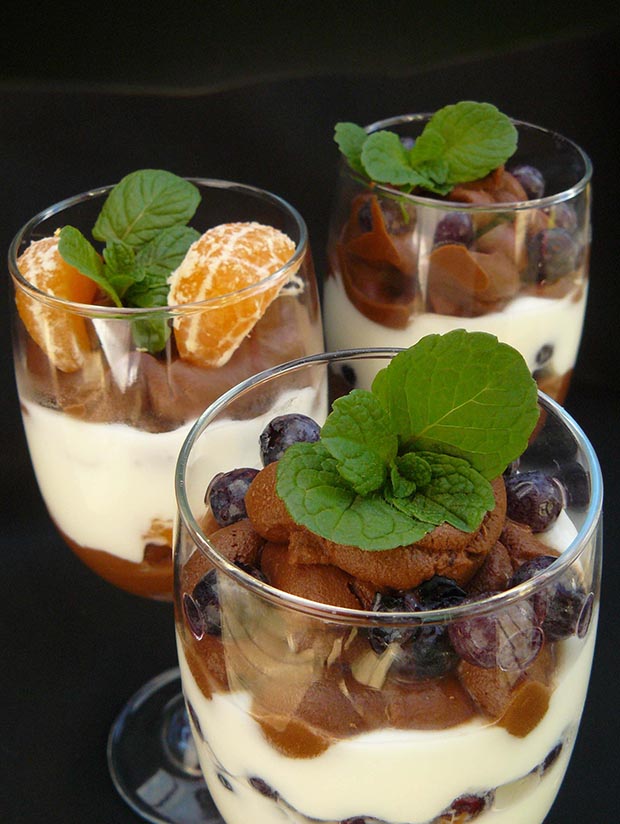 We love making this deliciously smooth, decadent-looking dessert and taking it to pot luck dinners. Theo (13) then asks everyone to try and guess what it’s made of. To date, no-one has guessed without the assistance of a few clues.

Whiz all ingredients together in a food processor or use a stick mixer. Refrigerate for 6 hours.