Lucy Corry’s Blog: 5 ways to get out of a winter food rut


Gloomy winter days can make anyone uninspired in the kitchen. Lucy Corry shares five tips to getting your creativity (and appetite) back.

In the 1993 comedy Groundhog Day, curmudgeonly weatherman Phil Connors (an irascible Bill Murray) re-lives the same day over and over in a small, snow-covered US town. At this time of year, in this time in the world, it’s hard not to feel the same way. If you’re stuck in a loop of eat-work-TV-sleep, every one of those things matters. Here’s how to ease yourself out of a culinary rut. 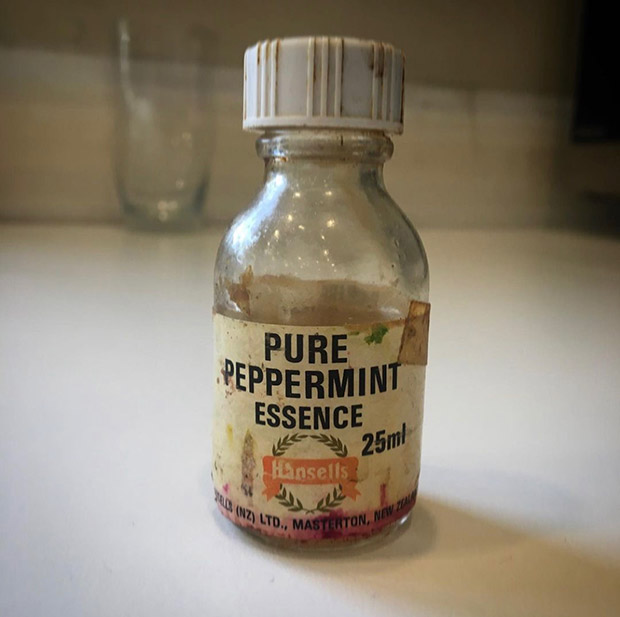 Jaded taste buds? Perhaps they’re tired of tasting herbs and spices that expired in 2012. Unless you’re a practising minimalist, have too much time on your hands or have just moved house, you’re likely to have at least one dusty packet of cinnamon/cumin/ground coriander that’s older than your current driver’s licence. Don’t put it aside for a rainy day, throw it out! (By throwing it out, I mean tipping it into your compost and recycling the container, of course.)

Once you’ve cleared the spices section, check the baking powder (if it’s old, it won’t lighten your baking), oils (full disclosure: I recently turfed a bottle of sesame oil from 2015) and random half-empty packets. A good pantry clean is like going for a run – at the end you’ll be exhausted and exhilarated in equal measures. You may also be hungry, which is a helpful appetite stimulant.

2. GO BACK TO BASICS Unless you’re a MasterChef contestant, every meal doesn’t have to be an all-singing, all-dancing extravaganza. Embrace the simple things, done well, whether that’s steak and chips, an egg on toast or spaghetti with garlic and olive oil.

3. STICK YOUR NOSE IN A BOOK 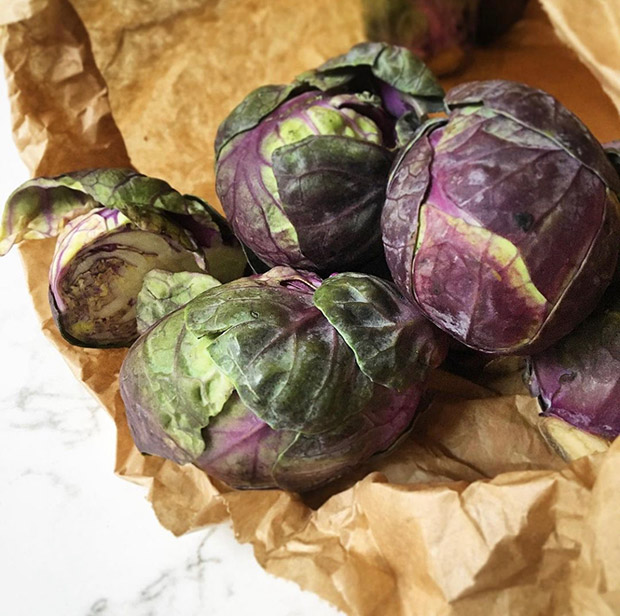 About 10 years ago, when food blogging was at its peak, I belonged to a loose group of bloggers who played a game called ‘Random Recipes’. The idea was that you chose a recipe at random from your cookbook collection, cooked it and blogged about it. At the time, I had a toddler who was only too happy to help choose — but sometimes I’d be paired with another blogger 12,000 miles away and they’d say something like: ‘choose the second book from the right on the bottom shelf and turn to page 216’.

In this way I made all sorts of things I wouldn’t have previously considered, like gefilte fish balls, Russian salad and tofu mayonnaise, among others. If you’re so sick of your own cookbooks that you can’t bear opening them, go to the library and choose a cookbook at random instead. (Wellington may be missing its iconic library building but its cookbook collection is unparalleled. Every time I pay my rates bill I think of all the cookbooks and clever librarians that it’s funding.)

4. FORGET WHAT YOU KNOW In 2019, a survey from meal box provider Hello Fresh claimed that 21 per cent of New Zealanders have less than six recipes in their repertoire. I dimly recall previous surveys conducted by other brands that found most people ate the same five dishes on rotation every week. ‘If it’s Monday it must be spag bol’, Tuesday is chops, Wednesday is fish fingers’, etc.

The trick to breaking this cycle is to try to forget what you know about cooking. Step away from the ingredients and recipes you reach for out of instinct, shop in a different location, or perhaps ask a colleague what they’re having for dinner tonight.

5. BE GRATEFUL FOR BOREDOM If a deep-seated sense of ennui is the worst affliction you’re coping with right now, take a moment to check your privilege. Cook a meal for someone else (or donate the means to do so for people who need it) and you might find things aren’t so bad for you after all.