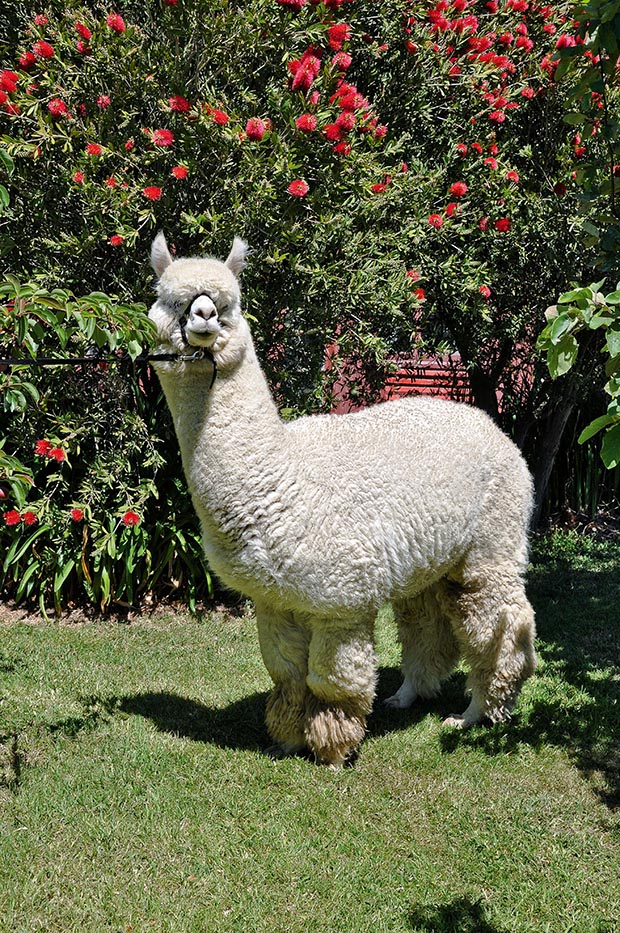 Alpaca are easy-care animals, requiring just the basics like shearing once a year.

Within the large herd of alpaca grazing on Robyn and Philip Anderson’s block, there’s an award-winning sire called Hermes who has taken out three supreme champion fleece award, his high-class progeny, and a lot of other high-quality genetics that have been sold around the world.

It’s such a professional set-up, it’s hard to believe that the couple had never met an alpaca until 10 years ago, and had no previous farming experience either.

“They’re just gorgeous,” says Robyn. “They were a little bit unusual when we first came across them in August 2003. I never imagined we’d be doing it on quite such a scale, but they’re so lovely and each new season’s babies are so intriguing and quite delightful. We like to think we’ve improved on last year’s batch.”

What started as a dream to have alpacas wandering around looking beautiful is now a full-time business for the Andersons. 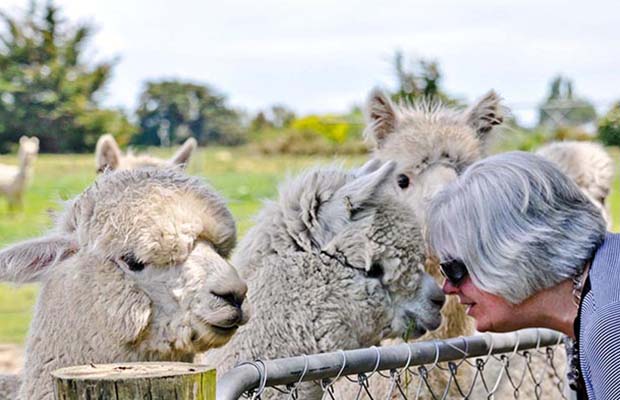 “We’ve got some good quality fibre, we’re ready to produce (our own end products) and we’re at the design stage now.”

The Andersons will have their farm open for visitors from 10am on National Alpaca Day on what Robyn says is one of her favourite days of the year.

“People are free to walk around the paddocks, get close to the babies. Alpaca are inquisitive, most will come up to about a metre away… but some animals we have are favourites every year, they’re not shy, they’ll talk to anyone.”

Alpaca are easy-care, requiring just the basics like shearing once a year, toenail trimming every 5-6 months, vaccinations, FE treatment (if you live in the North Island or top of the South Island), drenching, and vitamin D injections during the cooler months of the year.

More stories you might like:
Magpies, cayugas and Indian runners: How to tell New Zealand ducks apart

“They’re lovely to have around, they just exude some sort of tranquility,” says Robyn. “My only advice to people is buy at least two, they’re a herd animal.”

7 THINGS YOU MAY NOT KNOW ABOUT ALPACA 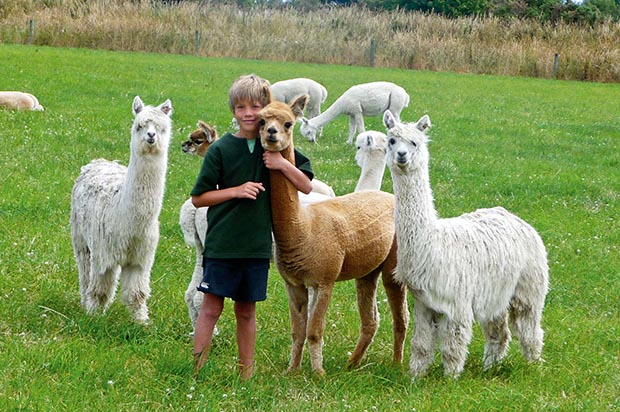 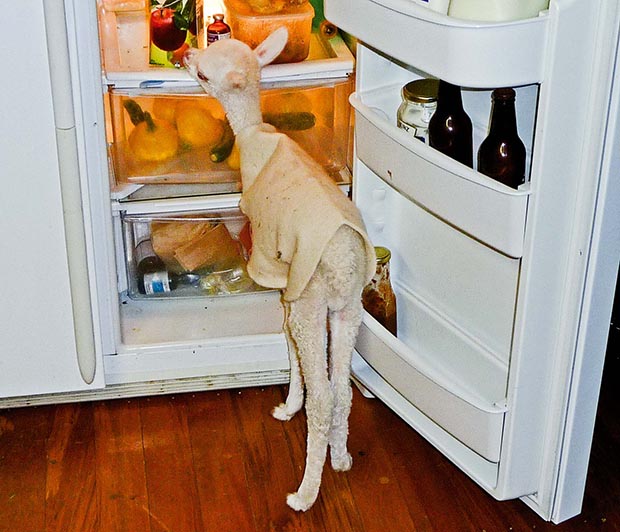 She was born a month premature and weighed just 3.4kg (the normal full-term birth weight for a cria is 6-10kg) to a first-time mother who, unusually for an alpaca, had no clue she had given birth.

Robyn tripped over her, cold and looking almost lifeless. It took some effort to warm her up and then feed her every two hours for the first few days.

Rosebud would spend a few hours a day outside with her alpaca family, but the rest of the time she lived in the house, curling up beside the computer, watching TV or sleeping under the table with the dog.

At around eight weeks of age, she was finally put outside in the paddock to be a full-time alpaca. Robyn says she’s still very friendly but almost a year later she would rather eat grass than muck around with her humans.