Autumn with its dropping temperatures can bring a dull feeling. Summer has gone and nobody wants to even think about winter. But there are plenty of reasons to get motivated, as autumn is the start of a new season for sheep and goats, and an ideal time to have a tidy up and a review of the farm as a business.

PASTURE
By the end of summer you’ll be able to see what permanent grasses and clovers have survived and how bad the weed situation is. With drier summers becoming the norm, you’ll see more ‘summer grasses’ such as paspalum, and crowfoot dominating, but these will disappear as temperatures drop.
Autumn is a good time to renew pasture, so it’s best to look at planting out permanent species that are more drought resistance, and not to rely on perennial ryegrass cultivars.

Learn to recognise the different grasses, clovers and weeds in your pastures, but you’ll need some fresh growth to examine the leaves properly for correct diagnosis. Use Google or get hold of a copy of What Grass Is That by N. C. Lambrechtsen on Trade Me if you can.

Kneel down at various spots in each paddock and look closely at what’s there. You’ll see grasses, clovers, weeds, bare ground and dung patches. Only grass and clover make you money, so the ideal mix from an economic point of view is two-thirds ryegrass and one-third clover.

Having to renew a ‘run-out’ pasture is not cheap. Many farmers comment that modern pastures don’t last the way the old varieties of grasses used to do, with the rush now placed on high production with resulting high fertiliser needs. It will pay to get some good advice about what to sow that will suit your area and soil.

Fertiliser policy needs to be considered based on a soil test. If soil fertility is low, you’ll end up with a sward of unproductive pasture plants or weeds like browntop, annual poa, meadow grass and Californian thistles. 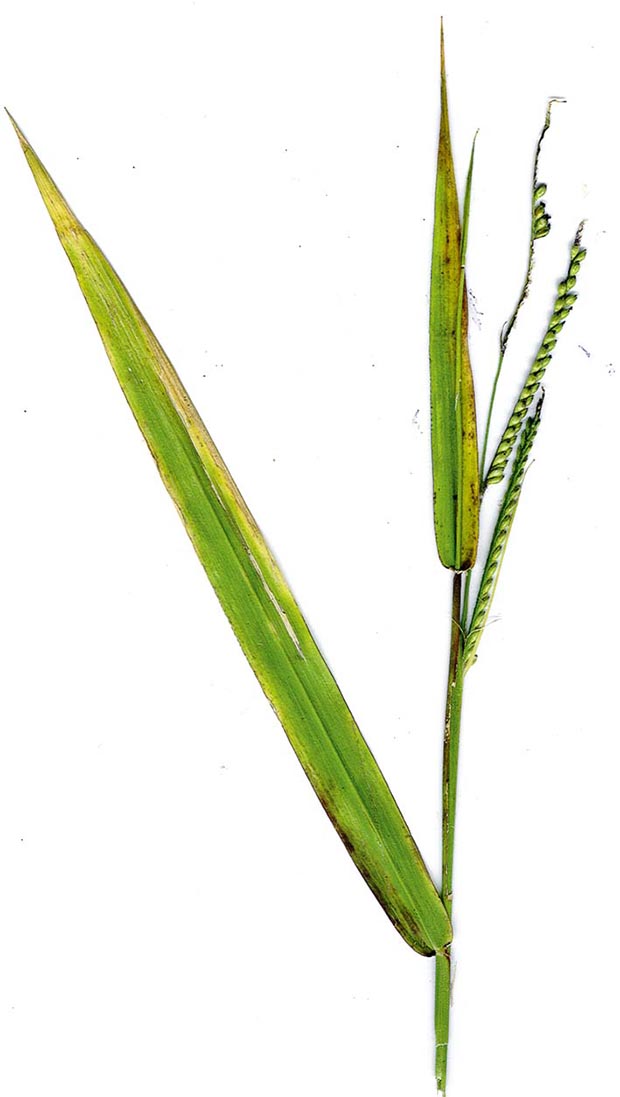 STOP PASTURES GOING TO SEED
All plants are programmed to produce seed and then either die or survive in a semi-dormant state to do it all again. Pasture management aims to slow this process up, because as plants mature their protein content drops, fibre increases and digestibility and palatability fall. This is not good feed for stock, especially any that have to grow and develop and need maximum nutrients.

Your main aim is to keep pastures in the green vegetative stage, which is easy in spring when pastures burst forth, but can be difficult in autumn as soil temperatures drop and the first frosts appear. All the dead litter left from summer will rot away in a couple of days. After that there’s little prospect of an ‘autumn flush’ which every farmer hopes for to get them through at least the first part of winter.

In a mild autumn with a large feed surplus, some farmers make some late silage but it’s too risky, and it’s better to graze it off and accept any waste involved. An autumn flush of growth to produce some ‘ASP’ (Autumn Saved Pasture) can be encouraged by a light dressing of Nitrogen fertiliser (25kgN/ha), provided soil temperatures have not dropped below about 10°C. Check the 10cm soil temperatures in the MetService information tables in your local newspaper or online.

The key is to prevent waste of any autumn pasture to make it last as long as possible, by good use of the electric fencing. Avoid pugging. The key to good pasture management is to use your stock to control pastures, so the pasture produces good quality feed for the stock. So both benefit and keep the costs down.

AUTUMN PASTURE TIPS
• The main aim is to get rid of all rough clumps of grasses such as cocksfoot and Yorkshire fog. Stock will not eat these and they’ll only grow bigger for next season. Apart from the top leaves, the rest has no feed value so you can try to make some mature stock graze them off, but you may have to use a slasher to get them right off by ground level. Stock may eat the cut-and-wilted leaves, as it will be more palatable after wilting.
• After this close grazing, give the paddocks a light chain harrowing to spread dung around.
• Slash off any beds of Californian thistles, dead docks and ragwort and plan to treat them early next spring. Lack of early action means their seed will be with you for a long time. 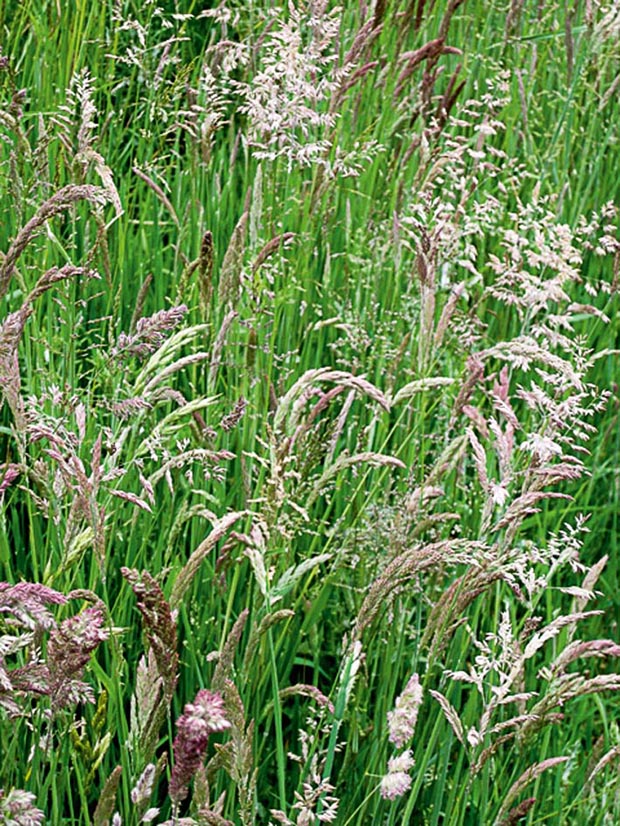 Yorkshire fog is not very palatable or nutritious.

• Don’t shift a paddock that is being break-fed every time your cattle or sheep call out to you. Move them on based on what the pasture looks like.
• Make a standoff area for cattle during wet periods in winter to avoid pugging.
• After an extended summer dry spell, if grass plants look dead then you will have to consider some ‘pasture renovation’. This can be expensive so seek good, independent professional help, and get a soil test done.
• Autumn is a good time to apply fertiliser, but don’t put stock on to a paddock until the fertiliser has washed in.