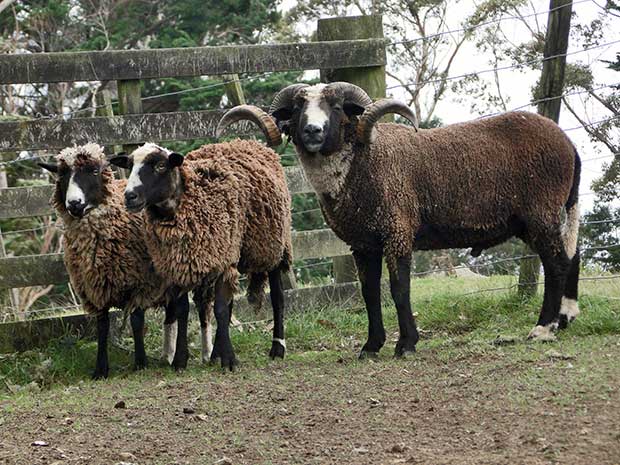 These five feral sheep breeds are vastly different to romney breed which make up approximately 68% of this country’s sheep population.  They are extremely rare and are part of New Zealand’s colonial history. 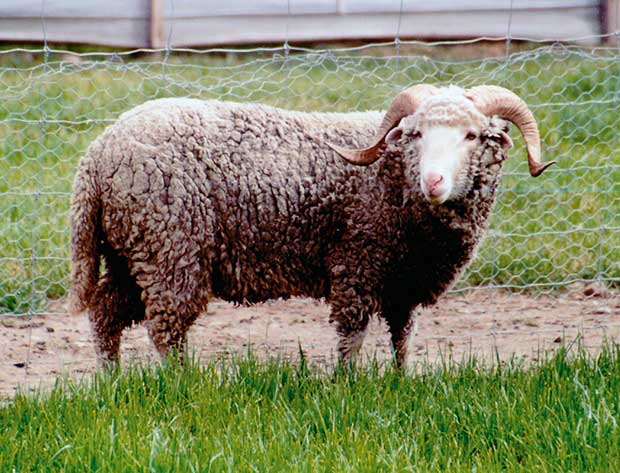 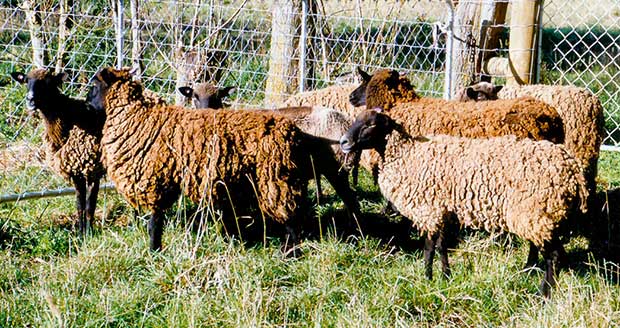 Breed: cross of breeds, also known as Waianakarua sheep or Kakanui sheep
Found: inland from Herbert and Hampden, at the southern end of the Kakanui Mountains, approximately halfway between Timaru and Dunedin
Wool: coloured
About: very little is known about them and there
are very few in domestication
Status: rare 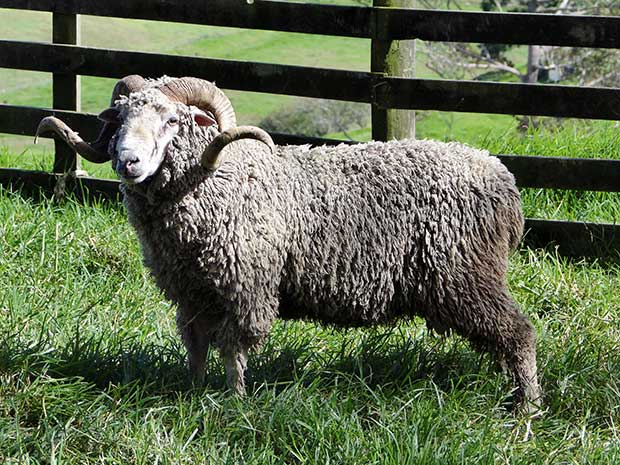 Breed: of merino origin, also know as Takitimu, Dean Forest or Fiordland sheep
Found: near Lake Monowai, Southland, approximately 120km north-west of Invercargill
Wool: coloured but mostly white, fine fleece
About: kept as a flock, not treated for health or shorn as they are self-shedding, move in family groups and don’t mix with other sheep, tend to act more like goats
Status: rare 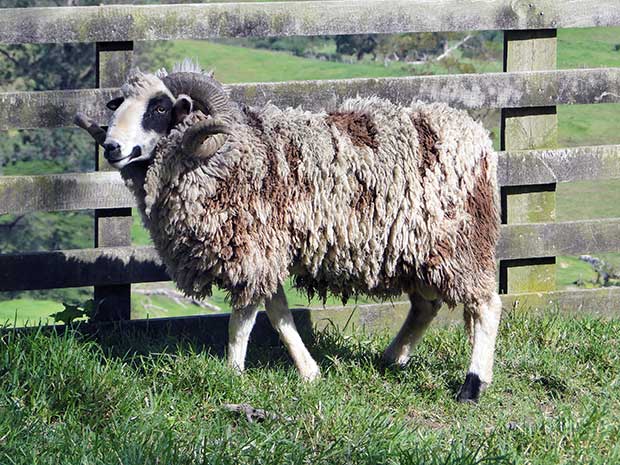 Found: Arapawa Island, Marlborough Sounds
Breed: merino origin, possibly Australian merino
Wool: coloured, fine fleece, bulky
About: the most popular of the feral breeds for their striking looks, although still quite rare, light build and long legs make them quite an active breed, fine-grained ‘sweet’ meat. Believed to have been released at least 130 years ago
Status: rare 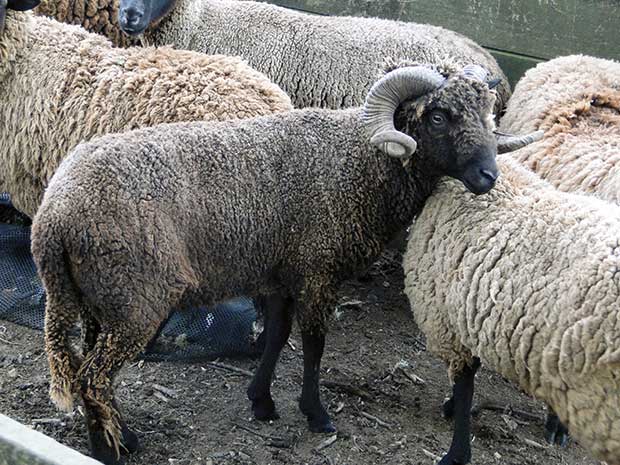 Found: Pitt Island, off Chatham Island
Breed: possibly Saxon merino origin
Wool: coloured, self-shedding
About: known to have existed for at least 100 years, and possibly from before the 1840s, rams renowned for their impressive curling horns, some over 1m when measured over the curve
Status: rare