No-digging vs double-digging your garden Before: No dig gardening or minimal tillage is a low energy system with value when soil is in good order.

Bob has good news if you have sweated your way through double digging your garden for the first time.

What’s better: double digging your garden with all its hard work, or minimal till with barely any at all? NZ Lifestyle Block reader Desarae Williams compared a no-dig garden plot with a double dug one and I congratulate her investigative energy.

Her results – double digging was the clear winner in this instance – confirmed my long held view that there is no one way to be organic. I tried a similar experiment, comparing double digging with minimal or zero tillage, back in the 1970s at Lincoln University. Garden plots were set up for first year degree students in a brave new Horticulture Degree programme. 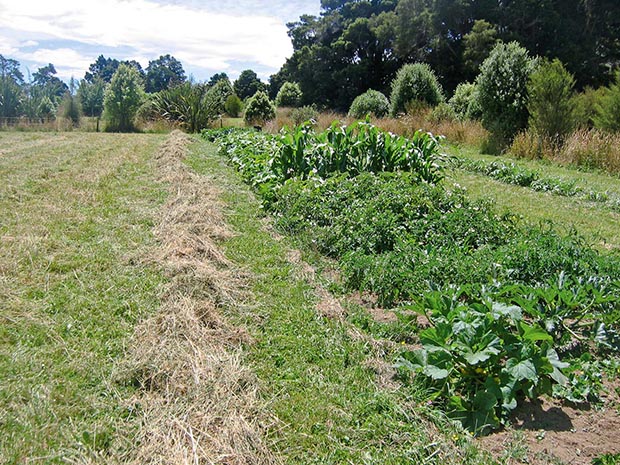 After: It may produce lower yields/unit area but allows a much larger area to be cultivated for the same energy expenditure.

It was also to allow a subversive element of organic philosophy to be introduced, and in fact was the beginning of the Biological Husbandry Unit (BHU) at Lincoln University.

At around the same time, the first desiccant herbicides (which work by drying out the leaves) introduced the possibility of zero tillage, while out on cropping farms the value of sub-soiling was being realised as an answer to the gradual degrading of soil structure as organic matter declined under the ravages of modern technology. 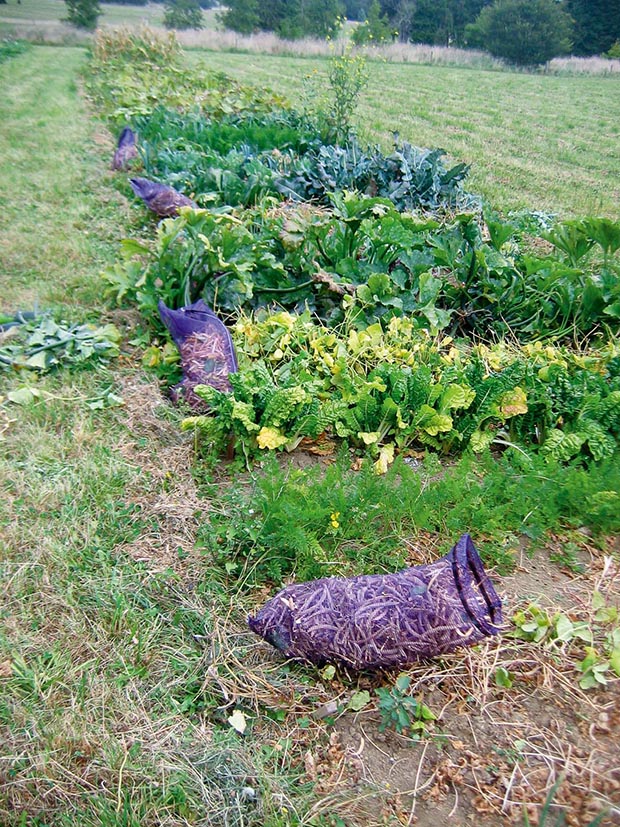 I was grasping at any straw to demonstrate the fundamental aspects of good husbandry so the students were asked to double dig (sub soil) one half of their plot and compare it with zero tillage. They were also asked to compare a high analysis fertiliser with an organic one, and to compare direct precision seeding of crops with transplants.

More stories you might like:
Bags not: New Zealand retailers are ditching plastic bags – are you ready?

The practicalities of managing such an operation with 30 students over a growing season (that spread into a second year) were a bit of a nightmare, and the results were nowhere near what Desarae managed to achieve. 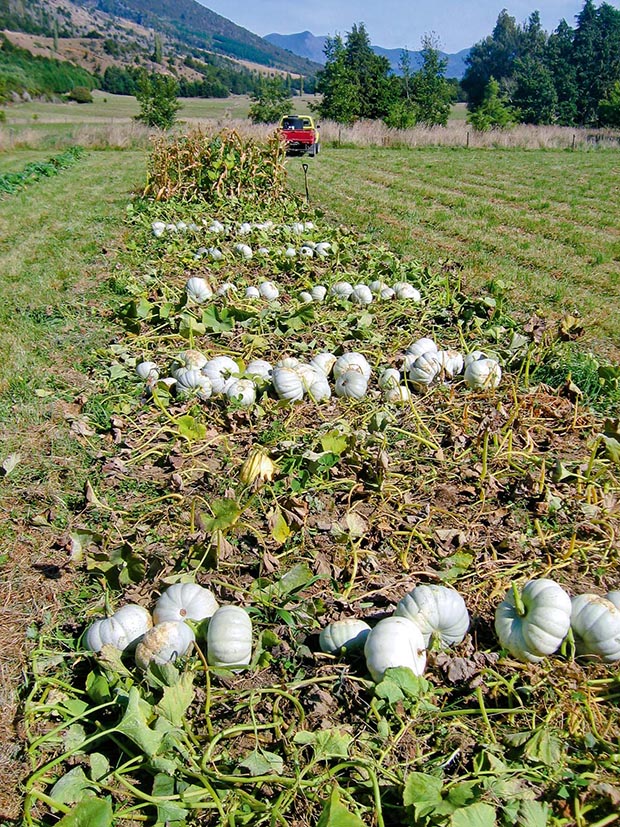 The reason for this was firstly the soil type as the students were dealing with a naturally fertile silt loam through which root penetration to depth was relatively easy.

The site, although not organic at this stage, had also been managed with due attention to rotation and better soil management than adjacent cropping land. The biggest problem with minimal tillage is the invasion by tree roots especially poplar or willow shelterbelts. I now use sheets of corrugated iron as a base for compost heaps, then catch any leachate.

A no-dig system works just as well as double digging – or better – and with very little effort, but it does assume that the components of an organic system are in operation. It also relies on:

• A high level of natural fertility to feed the multiple organisms of the soil
• There being a bio-diverse, above-ground vegetative component
• A great deal of variation in rooting depths and abilities for fixing nitrogen and utilising available nutrients from soil depths far greater than even double digging can access. 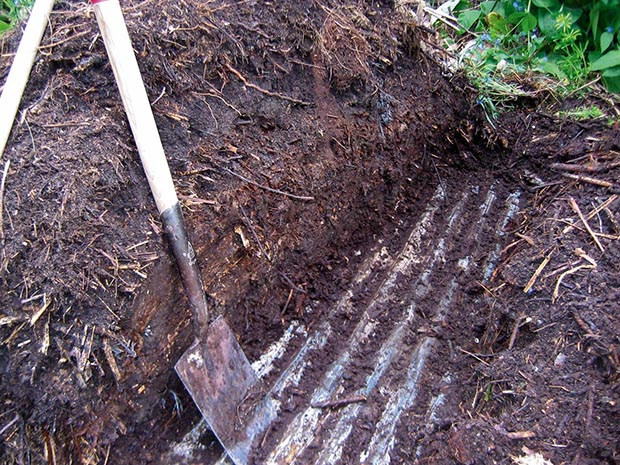 But you may be dealing with an environment that has been degraded for many years or have forbidding clay that is really only suitable for grassland management. Under such situations the brawn and sweat of double digging, at least in the first year, may well be the only alternative to the more gentle natural approach of a system that lets nature do the hard toil for you.

More stories you might like:
4 types of apple that every orchard needs: Best apple varieties for cooking, eating, juicing, and storing through winter

The intensive gardens at the BHU were minimally tilled successfully and productively for over 20 years. The only major problem turned out to be root invasion from the mono-cultural poplar shelterbelt (the answer to that problem is another story). It did lead to me building all the compost heaps in my own wilderness garden on corrugated iron to prevent root invasion, and also meant I could easily collect the leachate running out as a liquid fertiliser.

It is significant that full organic certification can take up to three years. This is because there is not very much of an instant fix that can be applied to an organic system. It takes time to restore a degraded environment and establish a system that is sustainable and self sufficient from a certified organic standpoint. 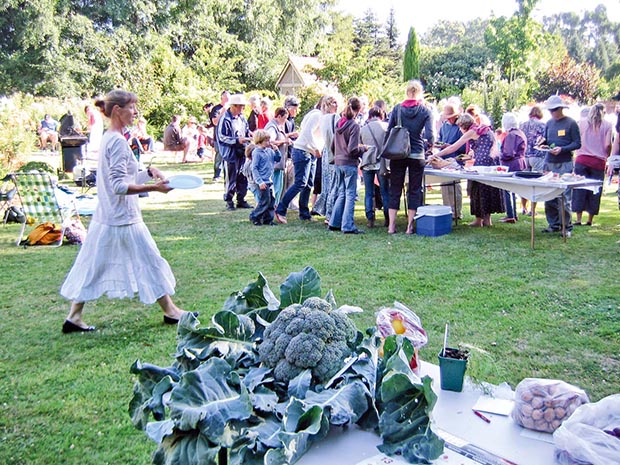 Christchurch Good Gardeners Association at play in January when a produce stall goes under silent auction and an organic feast results.

During this transition period many techniques like double digging are practiced to hasten the process. Hopefully Desarae will not need to sweat away the summer again!