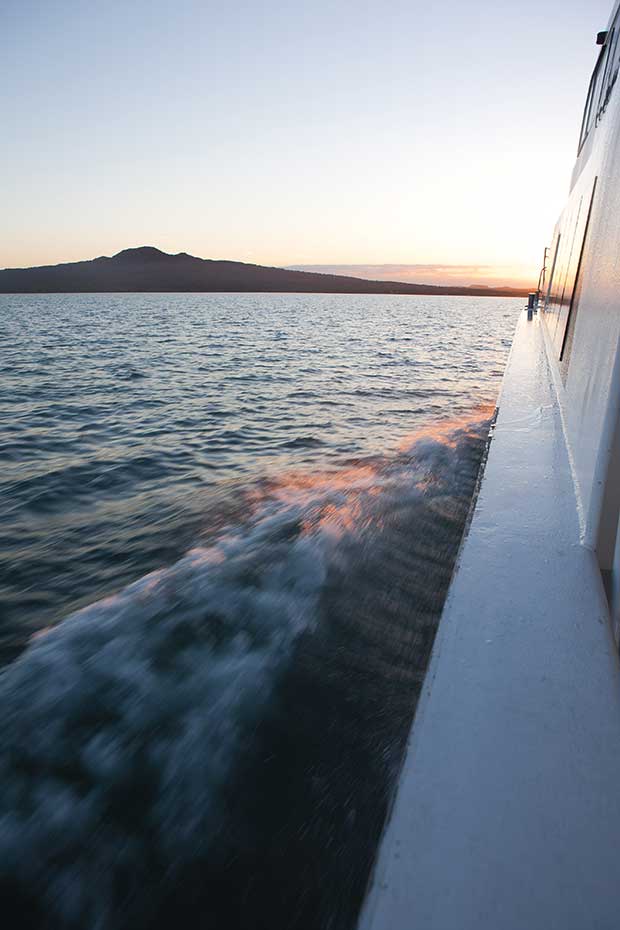 This story is from the January/February 2012 issue of NZ Life & Leisure.

For decades leaseholders and authorities have argued vigorously over the future of the baches on Rangitoto Island. The suits contended that they were never intended as permanent buildings and many were demolished as leases expired. The island community fought back with arguments of cultural and historical significance and a stop was put to the demolition. This uncertainty has captured a moment in New Zealand’s history. 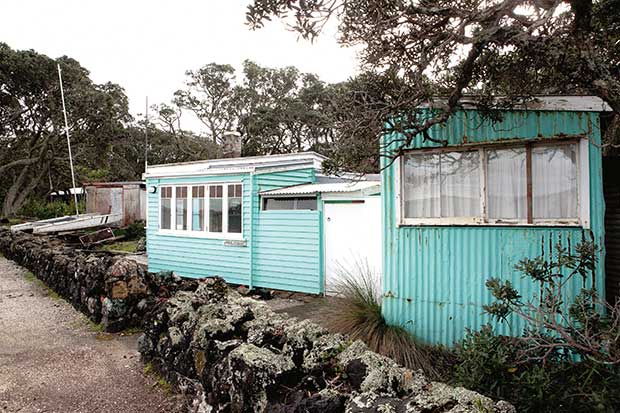 Stalled by the precarious futures of the baches, leaseholders were reluctant to modernize them, other than to carry out rudimentary maintenance. The result is a collection of buildings that make an interesting study of how New Zealanders used to holiday. With no power, water or sewerage on Rangitoto, the baches have a purity and simplicity that contradict the complexity of the city within which they sit. For this reason alone they deserve to be preserved  for our future. 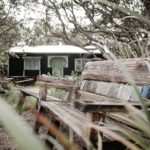 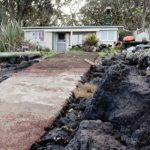 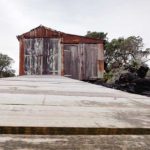 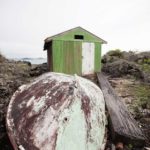 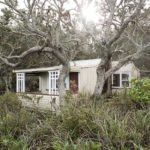 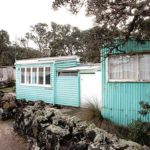 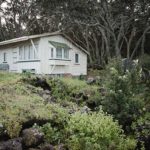 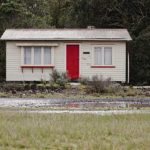 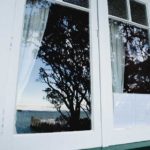 I met a guy named Lynn on a bitterly cold June morning as we were disembarking from the 7.30 ferry at Rangitoto Wharf. Within minutes he had invited me up to his bach called The Nook to take some interior photos. I returned later that day and was welcomed with hot coffee, chocolate biscuits and stories about Lynn’s years on the island. He’d been holidaying with his family on Rangitoto for more than 60 years and was dead keen for the tradition to continue.

More stories you might like:
Everything to know when looking out for alligator weed on your block + how to control it 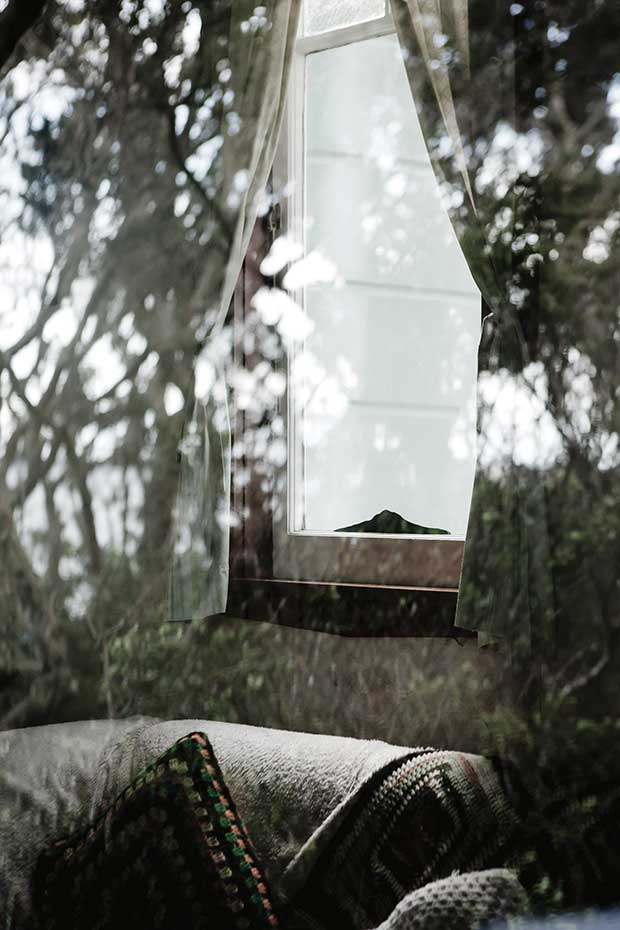 Toys for his grandchildren were scattered around The Nook: Lego, Meccano, small playhouses – all kinaesthetic toys. The limited power available from his generator couldn’t be wasted on computers or console games. Right outside Lynn’s front window was the best playground a child could ask for – an island in the Hauraki Gulf. Lying in various states of ruin on the northern shores of Rangitoto are 13 ships that were scuttled there between 1887 and 1947. Most appear and disappear in the intertidal zone but some old wooden carcasses lie above the high-tide mark, slowly succumbing to the ravages of time and tide. Some resourceful residents have used material from these wrecks for their island abodes. 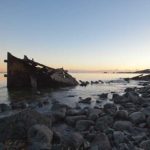 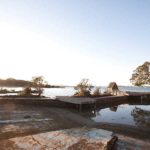 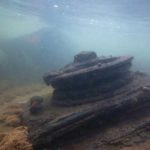 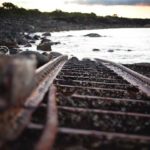 The elevated view from the summit made Rangitoto an asset during wartime and a large military installation was constructed in Islington Bay. A barbed-wire fence and a sign warning of various hazards introduces visitors to the site. 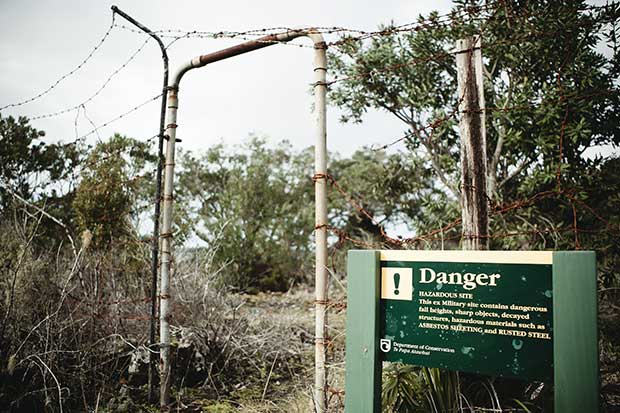 Sparse vegetation, decaying concrete, asbestos sheeting and twisted metal give a sense of what it might have been like had the area not made it through the wartime unscathed. 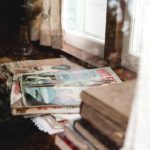 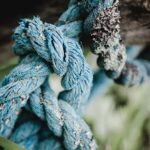 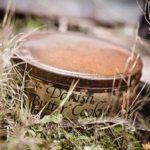 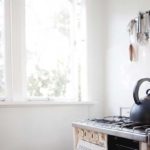 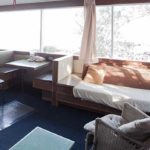 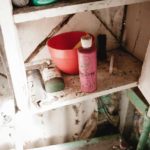 Those who venture further are greeted by a rather apocalyptic scene. 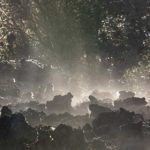 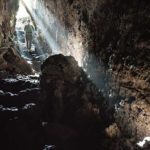 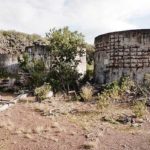