There’s a Possum on the suburban roads of Milford on Auckland’s North Shore. But this Possum is not a pest. In fact, he’s been on the front line of Auckland’s waste for years, driving the trucks collecting rubbish in the City of Sails for nearly three decades. 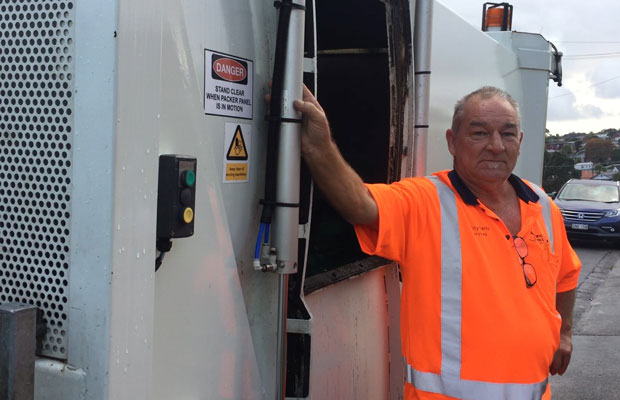 Possum Ross has been collecting rubbish for more than 30 years. He’s behind the wheel the Auckland Council’s food waste collection truck.

Right now Possum (David) Ross proud to be still on the front line, this time on a trial to try and reduce the 100,000 tonnes of food Aucklanders throw out each year. Auckland Council says 45 per cent of rubbish is food waste (kitchen scraps, including banana peels, mouldy bread and uneaten food). “So much wastage,” says Possum, shaking his head. The food waste truck is smaller and makes less noise than a standard rubbish collection truck.

He’s seen it all, in the days when people weren’t so environmentally conscious; he collected rubbish from a husband and wife in Parnell who threw out nearly 60kg of trash per week. At the other end of the scale, he met recycling champions such as a Pacific Island household of 18, in Avondale, who threw out only 1kg of waste a week. The family had three children under five and had reduced their rubbish with a compost heap, and by using cloth nappies, he says.

Possum is behind the wheel of the food waste collection truck serving the 2000 households taking part in the trial in Northcote, Takapuna and Milford. His son, Zaylin, is the truck’s runner and barely breaks a sweat emptying special trial food waste bins. This 3-year trial provides households with a 7-litre kitchen caddy for weekly food waste. Possum collects it in a small low-noise truck and delivers it to an organics processing facility in Tuakau where it’s used by commercial compost firm, Envirofert.

Each week 2.5 to 3 tonnes of organic material is diverted from normal landfill, for a total of 500 tonnes since the trial began in May 2014.

Auckland Council’s senior waste specialist Daniel Yallop says it will be rolled out across the entire Auckland region in  2020, with Papakura getting the service next year.

“The trial is going really well; the participation rates are very high. More than 90 per cent of participants think the trial is a good idea, and 80 per cent don’t want it to end,” he says. 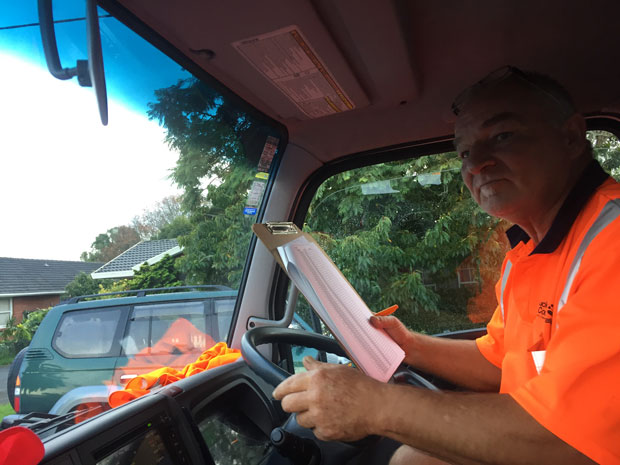 Possum records the households taking part in the trial.

More than a third of participants reported they had reduced their general rubbish collection as a result of the food waste service.

Sarah van Boheemen from non-profit waste organisation Love Food Hate Waste says it is a step in the right direction, but there is plenty of room for improvement.

“It’s really interesting to see the scale of what people are throwing out,” she says. “Looking through the bins, we saw a lot of predictable food waste such as fish skeletons and carrot peelings, but also a quarter of a cabbage, that had gone a bit mouldy, lots of bread… food that could have been composted.” 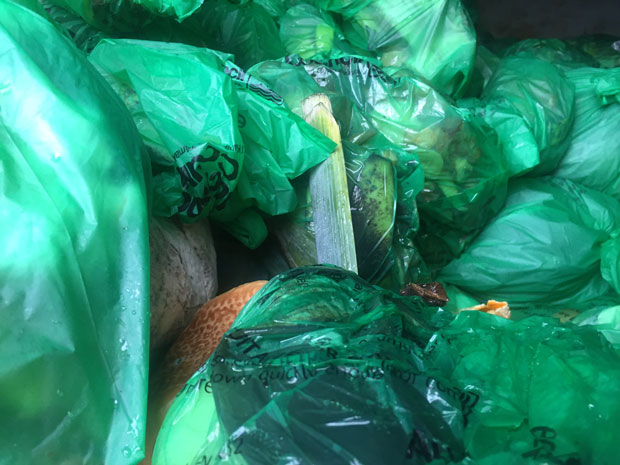 New Zealanders throw away approximately $100 million worth of food each year, says Sarah, with bread the most wasted food. Twenty million loaves end up in the bin each year. New Zealanders also waste a lot of potatoes, apples, chicken, bananas and lettuce.

More stories you might like:
How much iron do you actually need? Dr Libby talks iron deficiency 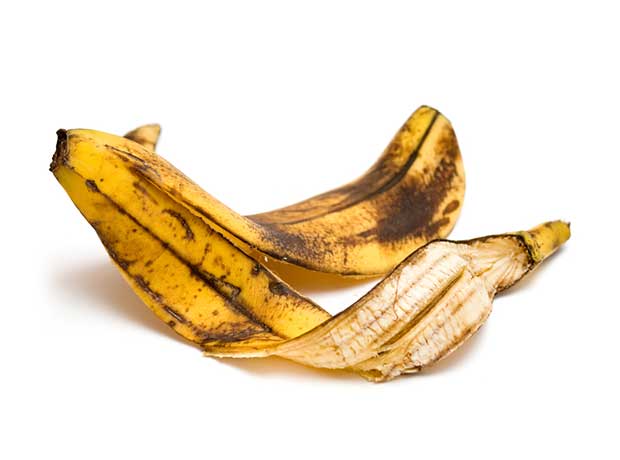 The easiest way to reduce food waste in your home is to buy only what you need. Buying too much food means that perishable items may go bad before you get the chance to eat them. Love Food Hate Waste recommends meal planning and making small but frequent shopping trips.

A few other simple tricks people can follow:
– Keep bread in the freezer to stop it going stale and mouldy;
– Store bananas out of the fruit bowl and away from other fruit;
– Freeze any leftovers if you aren’t going to eat them the following day;
– Think before you bin – is there someone else who may want your food? Could you feed it to a pet or animal, or can you compost it? The bin should be the last resort for food waste.