Signs you have mice or a rat problem 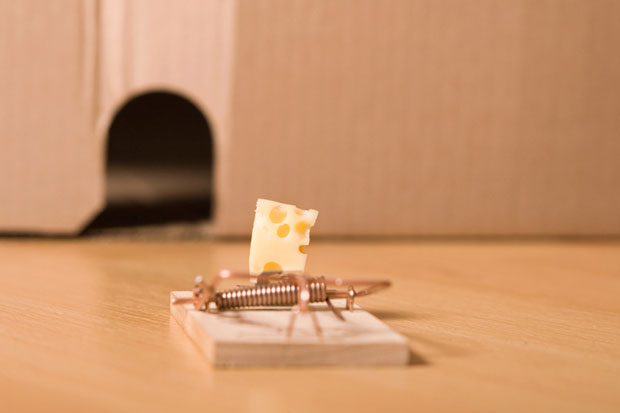 Pests are tricky, secretive creatures and it can be difficult to know if you have a small problem, or a really big one.

Rats, mice, ferrets, stoats and possums prefer to be warm and comfortable over winter, and that means moving into your sheds, or worse, your house.

The trick to good pest control is knowing whether you have a problem or not as sometimes it can be hard to tell and by the time you actually see obvious signs of a pest animal, things may be out of control. 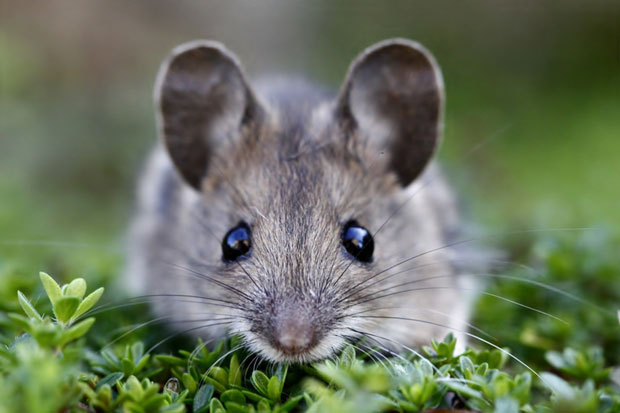 HOW TO KNOW IF YOU HAVE MICE

Something chewing on the wiring at the back of your oven? Nibbles taken out of your packs of soup in the pantry? Most likely the culprit will be a mouse, and while you may not see them, their ‘tracks will become obvious once you know what to look for.

Mice constantly urinate as they move about, leaving a trail, plus there will be rice-sized, dark brown or black droppings, and often greasy marks where they squeeze through small gaps. 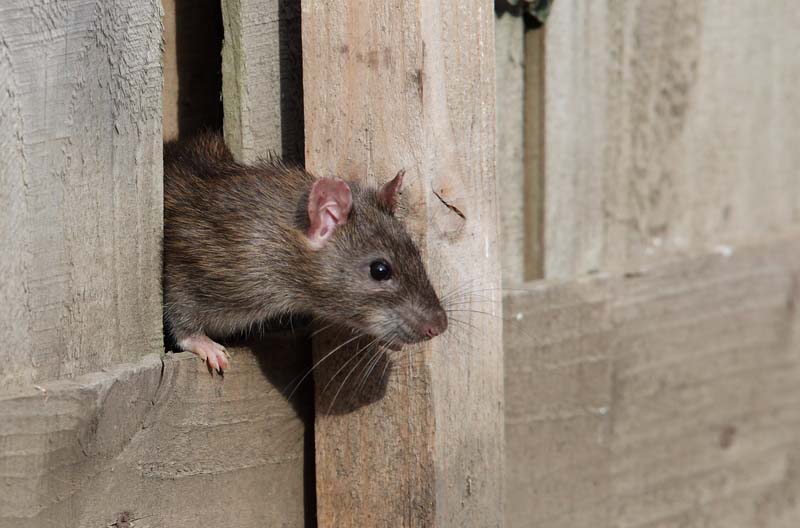 Think you saw a rat? Chances are it was a mouse as rats are less likely to let themselves be seen than mouse. Photo: Dreamstime

DO YOU HAVE RATS?
Is a mouse or is it a rat? Rats tend to have bigger droppings (around 25mm long) with an end that is pointed. You usually won’t see rats at all; if you do start seeing them it’s a sure sign you have a large family group living with you.

Other signs will be holes gnawed through wood, wiring and holes in the ground (60-90mm in diameter), indicating burrows. Remains of food will often be scattered around entranceways. 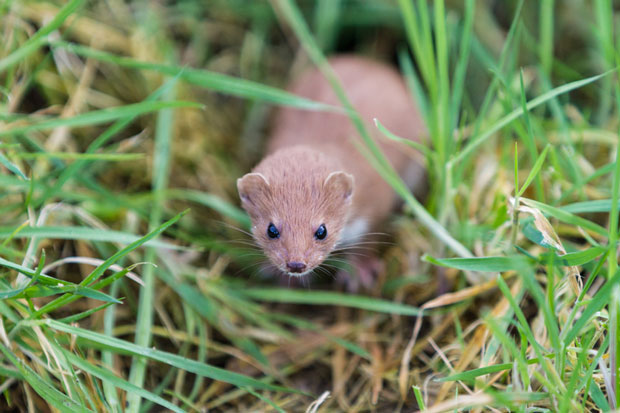 Stoat droppings have a tell-tale tapering twist at each end.

Mustelids: ferrets and stoats are rarely sighted, but they will be around. Their droppings are long and thin, with a characteristic tapering twist at each end.

They will contain fur, feathers and a very smelly, oily yellow fluid called musk. These will often be found in very conspicuous areas, as a territory sign. If you find dead animals (ie rabbits, chickens) with the flesh from the neck and head missing, it’s a very unique sign of a mustelid attack. 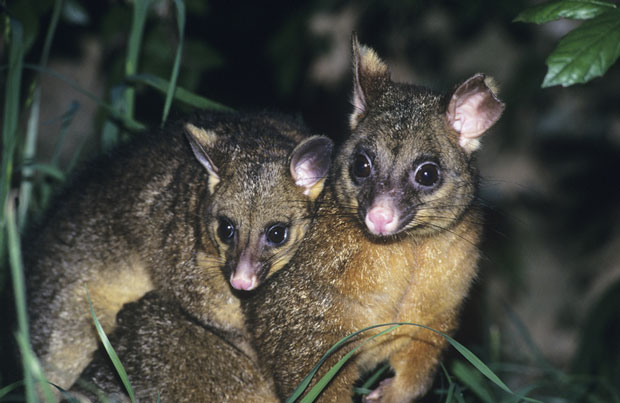 Scratching in the night? It might be a possum. Photo: Dreamstime.

DO YOU HAVE POSSUMS
Odds are you’ll hear possums snuffling about, or screaming at each other, but there will also be food litter everywhere and trees will be denuded at the top, with small branches missing or half-chewed.

You may also find claw marks on trees and fence posts. Droppings are around 25mm long, thicker than a pencil and look slimy when fresh.