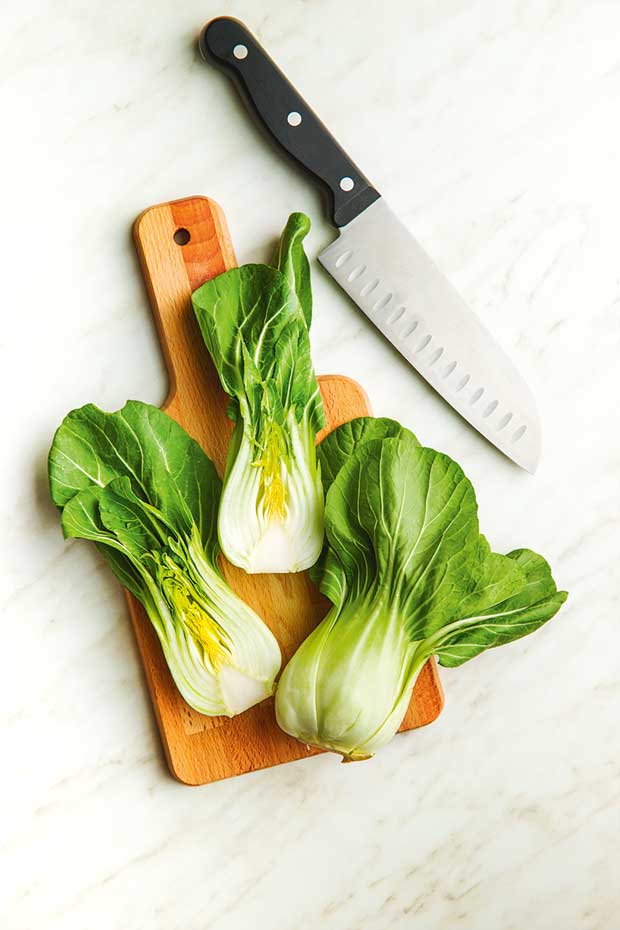 Grab your gloves and a spade to kick off our favourite gardening season of the year.

Growing your cucumber plants upwards (rather than along the ground) will give you more fruit – in some cases 2-3 times more – and reduces the risk of disease from soil and insects. 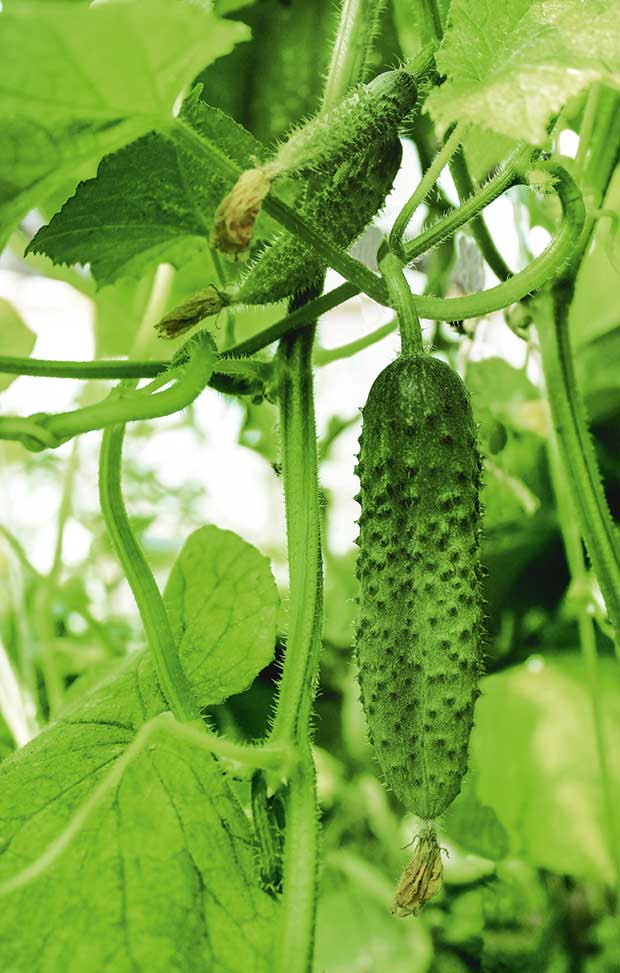 Leeks need a long growing season, so sow seeds now. They’ll be ready for picking in autumn; baby leeks can be picked when pencil-thick, around mid-summer. Leeks thrive in soil that has been heavily manured during the previous season. If you don’t have a manured patch ready, dig in well-aged compost two to three weeks before planting. 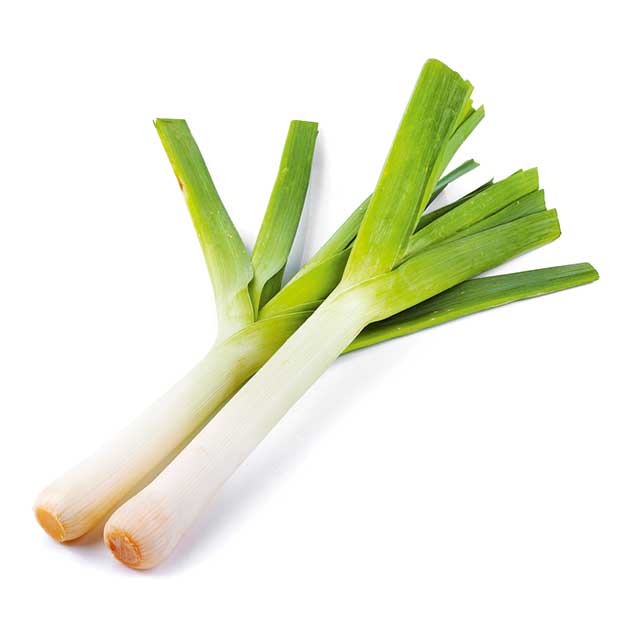 Plant yams in fertile, free-draining soil after frosts are finished in your area. They are frost-tender, so keep plants sheltered in the early stages. Yams take between 6-10 months to produce tubers, depending on the variety and weather conditions. 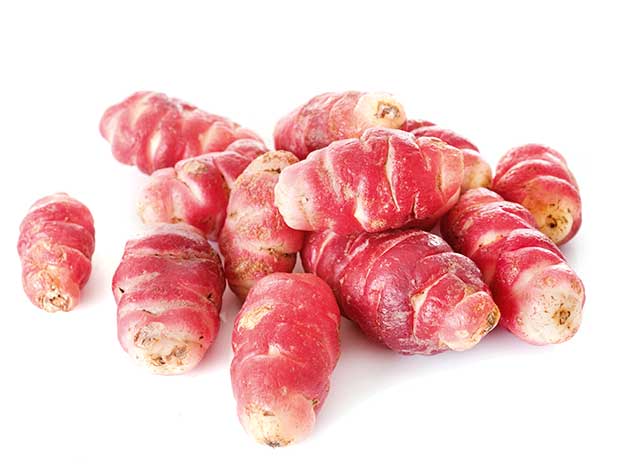 They are ready to harvest when the tops die back. Leave tubers to dry out for about a week, then store in a dark, cool, airy place, where they will last for several months.

Lift, divide and replant crowns of rhubarb. Lift entire plants from the ground. Use a spade to chop off a large chunk of the crown – ensure it has at least one healthy-looking, fat bud – and plant it.

Sow seeds of beetroot, carrots, parsley, radishes and silverbeet directly in the ground. 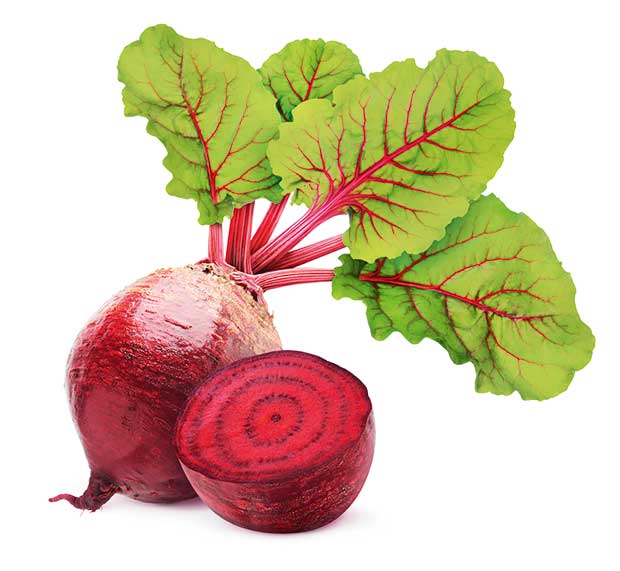 Sow chives in clumps (sow 10-20 seeds in a circle to form a clump). Plant in humus-rich soil in a sunny spot. Where summers are hot, grow in part-shade. Keep plants moist otherwise black aphids will attack. To promote vigour among established clumps, lift, divide and replant now. 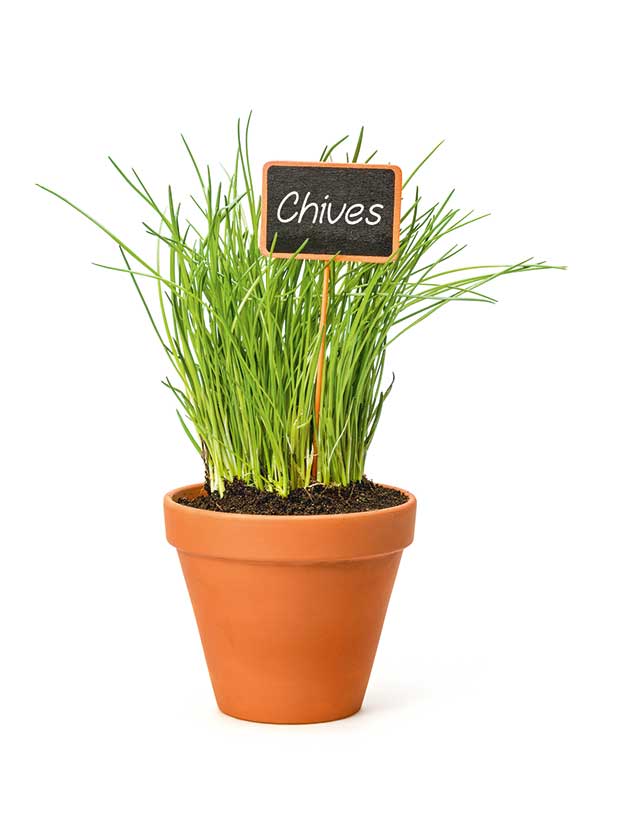 When lilacs are in full bloom, it’s warm enough to sow dwarf or climbing beans. That’s around October/November. Sow in trays for planting out later; in warmer areas they can be sown directly in the ground. Beans take 50-70 days from sowing to harvesting.

Sow seeds of capsicums, courgettes, cucumbers, chillies, eggplants and tomatoes in trays for planting out later.