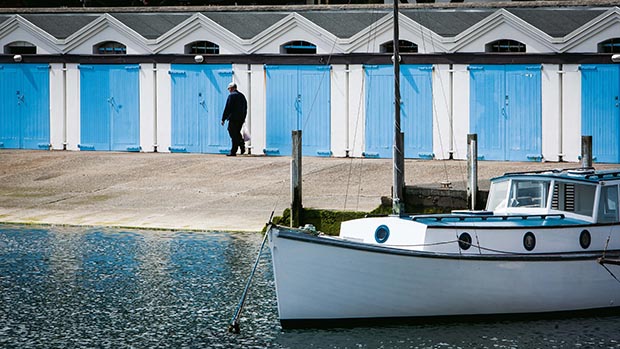 For more than 100 years Wellington’s Clyde Quay boat sheds have been happy places for people who love tinkering with boats. While the city they sit within has changed markedly, the sheds remain in almost original condition and offer a glimpse into a past era.

Inside shed No. 46, sailing buddies Phillipa Durkin and Ben Amor have amassed a wide-ranging collection of woodworking tools, paints and boat parts since they began restoring the 22-foot Lizzie. 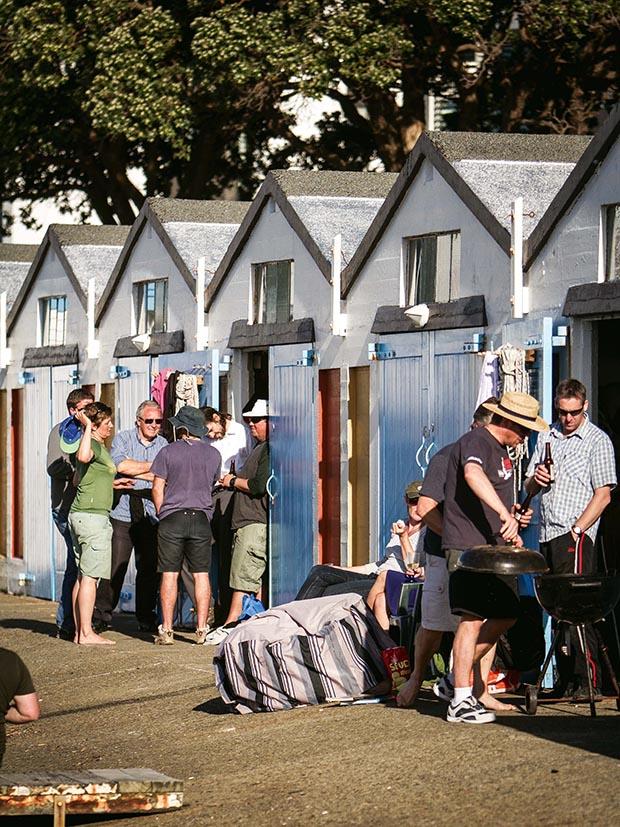 Boatsheds at Clyde Quay on the Wellington waterfront.

She was built more than 100 years ago by Ted Bailey who operated a boat-building business a few doors down in shed No. 49. When Lizzie was found in Auckland she was derelict and about to become landfill. 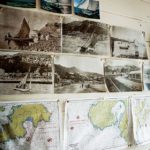 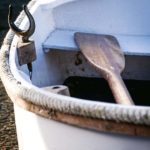 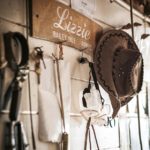 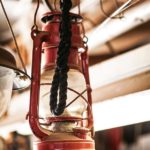 A trust was formed and she was brought back to Wellington. Shed No. 46 became the heart of the restoration project and a hub for social gatherings. Boats, plans, journeys, ideas and – if the stories are to be believed – even children have been conceived in these sheds. Social amenities such as bars, lounge areas and even disco balls have appeared in some. 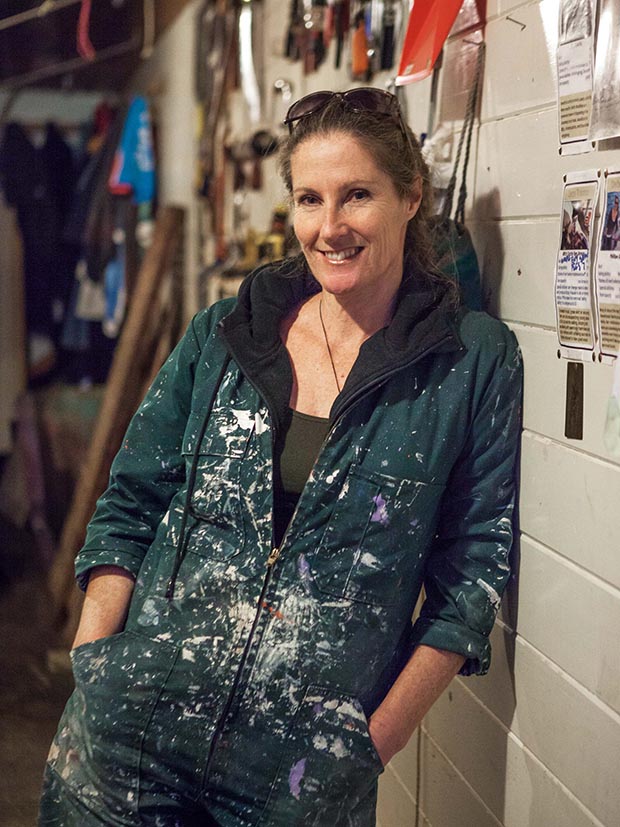 “This is what is so wonderful about these sheds. It’s just a bunch of friends hanging out, all with a passion for boats,” says Phillipa.

At 20 square metres, the sheds are small by modern standards. Self-confessed classic-boat fanatic and president of the Wellington Classic Yacht Trust Gavin Pascoe struggles to close the doors on shed No. 22, such is his collection of classic boats and boat parts. 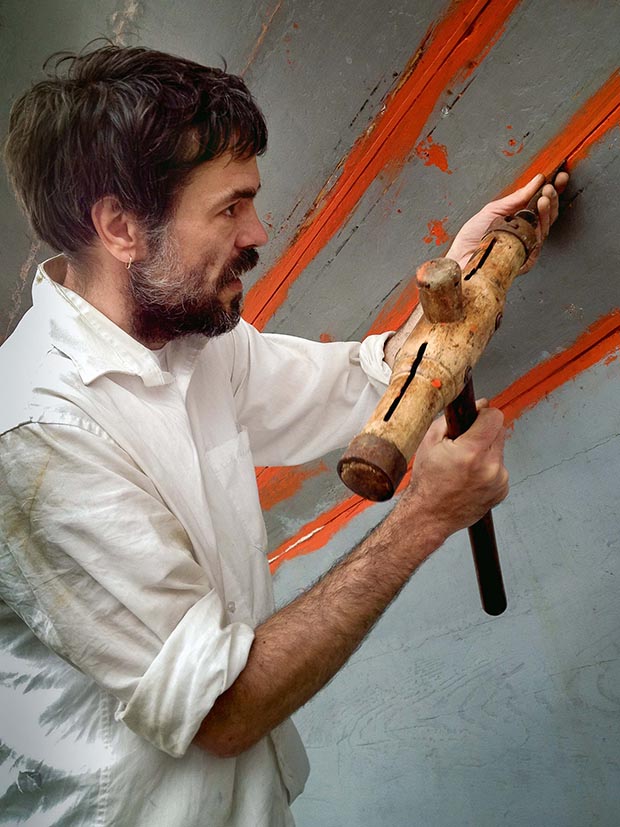 “We’re very lucky to have the sheds and to be part of such a rich and colourful community,” Ben says.

He requires the flexibility of a contortionist to reach the back of his shed, weaving past old dinghies, masts, sails and a myriad other historic items. His shed would not look out of place as an exhibit at Te Papa, a short distance away around the waterfront. 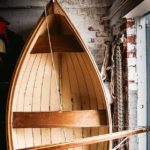 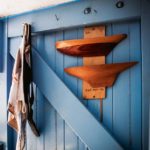 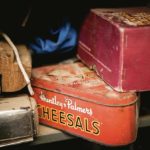 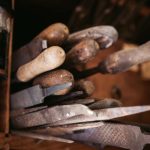 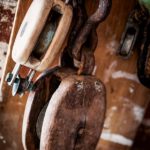 For those who love messing around on boats, the sheds represent a utopia where no one ever tires of boat talk, there is always a project to discuss, a journey to plan or the simple pleasure of watching boats sail by. 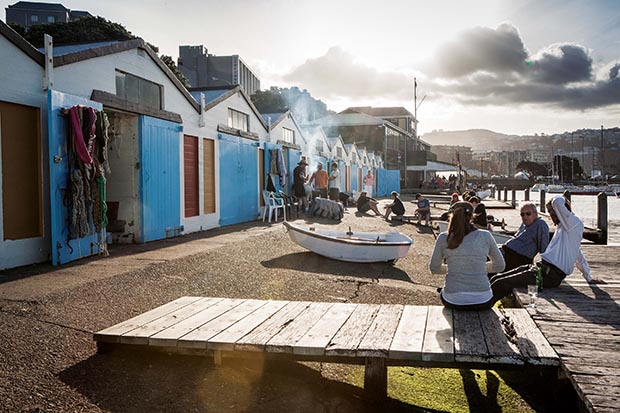 Greasy sunblock, windburn, damp clothes and the looming threat of Monday morning enhance the Sunday-afternoon barbecue after a day on the water. It’s an excuse to put off the lawns for another day in favour of a few hours tinkering or just dropping by to chat with mates. 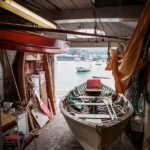 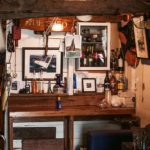