Cultural wonders, spectacular solar footage and a pawsome way to hook up –  we premiere what’s hot in tech at the moment.

NASA’s Solar Dynamics Observatory has released one of the most beautiful and affecting videos of the year so far. Featuring a six-minute time-lapse video of the sun filmed over 12 months, each frame represents two hours of actual time, with each rotation representing 25 days. The first few minutes show the sun spinning in its incredible golden glory as waves of solar explosions (coronal mass ejections) flare out into space. It’s quite frankly thrilling. The last few minutes of the video are narrated by a NASA scientist who simply and clearly explains the wonder of what you are looking at.

THE GREATEST TIME WASTER OF THEM ALL 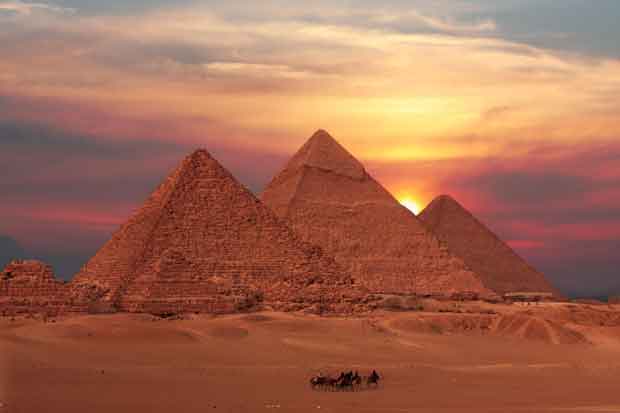 Forget Facebook, the one website guaranteed to rob you of time is Google’s Cultural Institute Project. The CIP is now in its fifth year of digitizing the world’s greatest collections of art, theatre, music and performance from more than 150 museums (so far), and more than 30,000 works already catalogued.

Two other categories: World Wonders (including the pyramids at Giza, a tour of the ancient villages of Japan) and Historic Moments (Elizabeth II’s coronation, Nelson Mandela’s speeches) are equally wonderful. There are live performances (the American Ballet filmed using 360-degree technology is an astoundingly beautiful example) and Street View tours (Grand Canyon or Robben Island Prison anyone?)

Or you can enjoy watching US president JFK’s 1963 speech on human rights as you eat lunch at your desk. The Guggenheim Museum in New York is the latest acquisition, which (courtesy of Street View) allows you to peruse the museum’s amazing architecture and enjoy many artworks at your leisure. Do not delay – waste some time and be amazed. 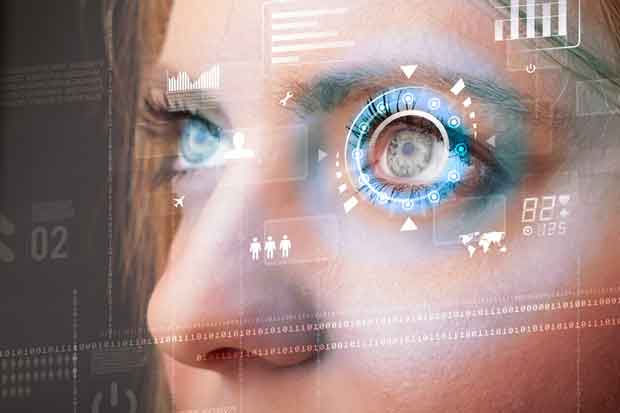 A blink security system is being trialed in Europe. Photo: Dreamstime

SECURITY SELFIES HERE WE COME
Passwords are annoying and many of us make very little effort creating them (1234?) Now there is something better and it has a fancy name – biometric security. MasterCard is trialling a new system in Europe where consumers (via an app on their devices) will be prompted to blink into the camera on their mobile, tablet or desktop (to ensure its not a photo) and/or use the fingerprint scanner to authenticate their identity every time they make a credit-card transaction. The actual card details will still be required – but no annoying and easily hacked password. Smart wallet companies such as Apple, Samsung and Android Pay already use fingerprint scanning and some Japanese banks scan the vein patterns beneath their customers’ fingertips before they can withdraw cash. It seems likely that our online lives, money and security will be soon guarded by who we are and not what we know.

Internet addiction is a fashionable topic for concern but actual evidence of it is scant. While many of us reach for our devices when we have even the tiniest bit of downtime (walking down the street or even socializing with friends), experts say this indicates obsession not addiction. But it is a drift away from being in the moment that we should all guard against. So get your smartphone out of the bedroom (buy a cheap alarm clock instead) and install Moment, a new app designed to track how much you use your iPhone and iPad every day. You can track the whole family and, if need be, lock yourself out of your phone at set times. Available free from the App Store. IOS only. 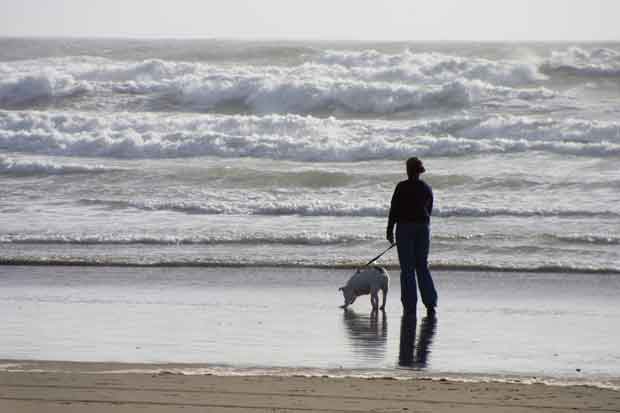 It started with Uber and Airbnb (and let’s not forget Tinder) – the idea of connecting with strangers to enjoy a service or experience. Now a new wave of apps has descended offering services linked in to your credit card that not so long ago would have seemed very strange indeed. BlaBlaCar (ride-sharing between cities) has 20 million members in more than 20 countries; CouchSurfing (sofa hospitality for a small fee), with 10 million members in 200,000 cities; Grub Club (a London-based home-restaurant experience), where chefs create interesting themed evenings for four to 100 people and you book and pay online in advance. There’s even BorrowMyDoggy (based in Britain and Ireland) that connects local verified and insured dog lovers with owners to help take care of pooches. It all spins on trust, which technology has offered us via this idea that we can get to know someone online and therefore step into his or her world. Is it wonderful or Capitalism gone mad? Either way, there’s more of it coming our way. blablacar.com; couchsurfing.com; grubclub.com; borrowmydoggy.com

LIGHT ME UP
Cynics might snort at the latest announcement from Osram Sylvania reducing the price and longevity of its popular A19 LED bulb from $150 for 25,000 to $4.50 for 11,000 hours (approximately 10 years). Yes, we will have to buy them more often but $4.50 per unit is a more realistic and effective enticement to use efficient and green technology, which has to be good. Now can we have nicer whites to go with the nicer pricing?