The elder tree paradox: How to deal with this common weed’s abundant elderberry harvest 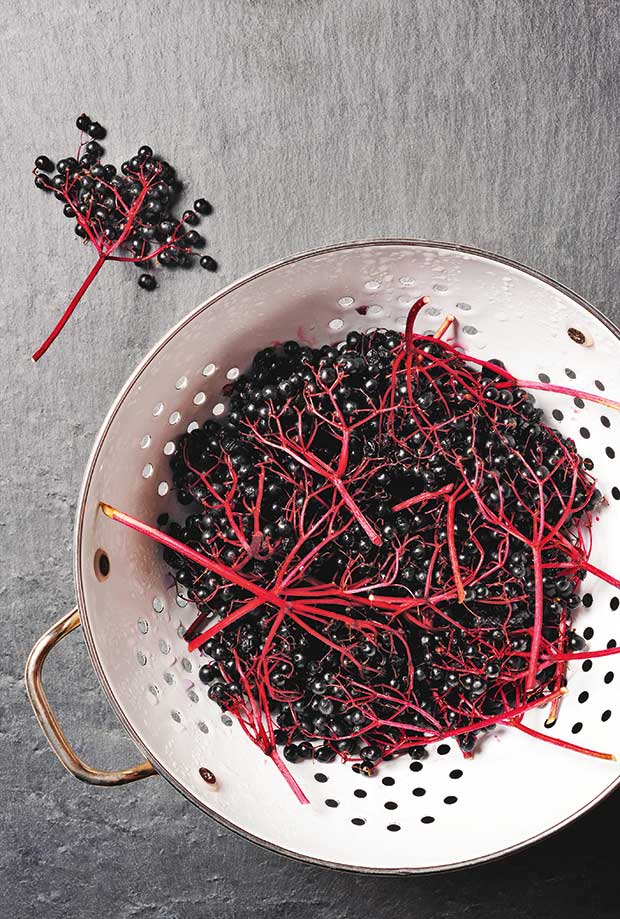 The problem with this invasive weed is that it’s so delicious.

Elderberries are ripening on the old tree on a property at the end of our street. They look like shining, deep purple jewels in the early autumnal sun.

It reminds me I need to meet the new owners and ask them to please, never cut down this tree. In return, I promise to harvest the berries so that they don’t get spread around by the birds an cause a weed explosion in Picton.

It’s one of the downfalls of having an elder tree (Sambucus nigra). The birds love the berries, eating them, carrying them away in their tummies, then excreting them inside a little parcel of fertiliser, allowing them to pop up everywhere.

The problem is elders aren’t fussy about where they grow. They will thrive even in poor soil on steep hillsides, which is why elder is an invasive weed in parts of the South Island. It’s possible cooler temperatures may be part of the reason they flourish, increasing the germination rate.

It’s great for foragers like me. It’s not so good for councils trying to keep the sides of the roads clear, and farmers who want to prevent their stock from eating its toxic leaves, bark and unripe berries.

Elder has been used for centuries, as food and for medicinal purposes. Historical references date back to the ancient Greeks where Hippocrates, known as the ‘father of medicine’, named it his ‘medicine chest’. Harry Potter immortalised the elder for new generations, as the wood in his powerful wand.

I have been making these two recipes (see page 51) for many years. My new favourite is:
• boil up the berries in a little water;
• strain them out;
• freeze the juice in ice cube trays. Boil up the berries, strain the juice off, then freeze. Add a cube to a cup of herbal tea.

I then just pop two out into a mug, add hot water and a bit of honey for a lovely elderberry tea. Elderberries can also be dried and added to herbal teas, and to stews to enhance meaty flavours.

I got this recipe from someone many moons ago. It is divine in the middle of winter, heated slightly.

2. Top up the jar with brandy or whiskey. Cover and leave for two months in a cool, dark place to infuse.

3. Strain and squeeze out the liquid through three layers of muslin or cheesecloth. Place the solids into your compost.

4. For each cup of liquid, add half a cup of good quality liquid honey and mix thoroughly.

5. If using for a hot drink, don’t let it boil as you will lose all the alcohol content. 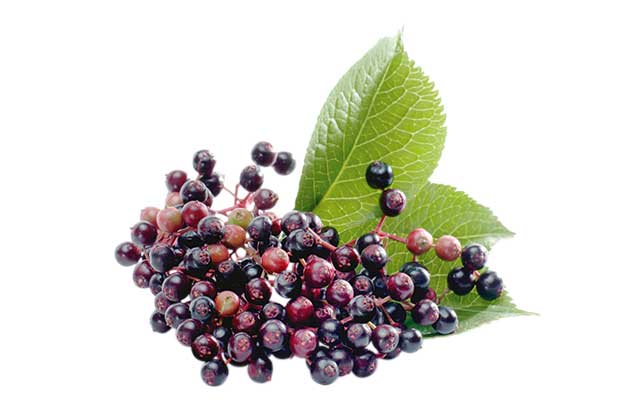