Thinking caps on: Offcut’s hats made from upcycled fabric bring sustainability and fashion together An eco-entrepreneur, who started making caps from curtain scraps, is trying to save the world from waste, one limited-edition hat at a time.

Going into the fashion game isn’t an obvious choice for someone who cares about the environment but, once you learn that Adrien Taylor’s stylish caps are made from fabric offcuts bound for the dump, you can’t fault his logic.
“If people need a hat, I want them to have the option to buy the world’s most sustainable,” he says. “There’s no such thing as waste, just wasted opportunities.” 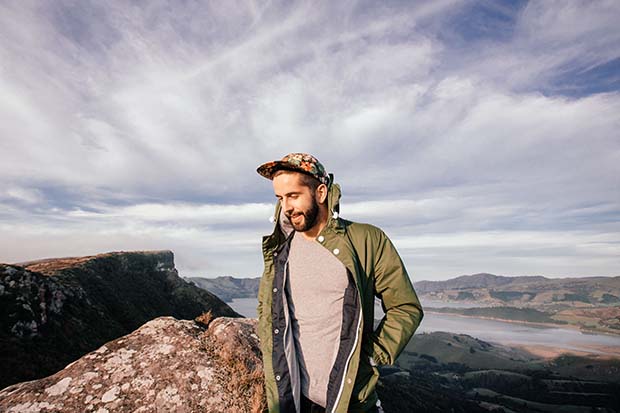 Three years ago Adrien was kicking around his father’s Christchurch curtain business when he discovered that most of the leftover material – “lots of crazy florals and patterns that wouldn’t be my thing for curtains” – went into landfill. He knew they could be put to better use.
“The pieces were odd shapes and quite small, so we couldn’t make T-shirts or shorts, but hats made sense. We could sell them online, they were one-size-fits-all and people take notice of hats. They’re a talking point.” 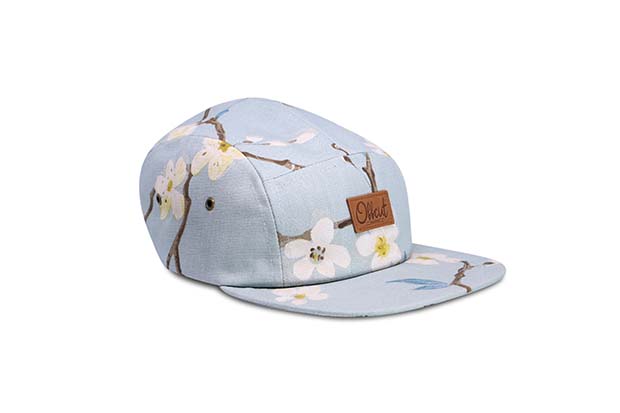 Adrien, then a freelance reporter for Newshub, convinced his old mate Matt Purcell to join him. They scratched together a couple of thousand dollars to start things off and then “just went for it”, declaring a war on waste by setting up Offcut. Their battle plan was this: to make limited-edition caps from new fabric scraps others deemed unusable.
Neither had any background in fashion or design, but Adrien says this was advantageous. “If I’d known how difficult it was going to be, I never would have started it,” he says. “In hindsight, my naivety was a good thing.”
While their first caps were made with curtain scraps, Adrien was keen to think bigger: “I knew the best way to grow would be by collaborating with fashion brands, especially ones made here and who wanted to do something positive.”

More stories you might like:
10 ways to use herbs in your home: Make herbal face scrub, insect repellent, antibacterial soap, skin salve 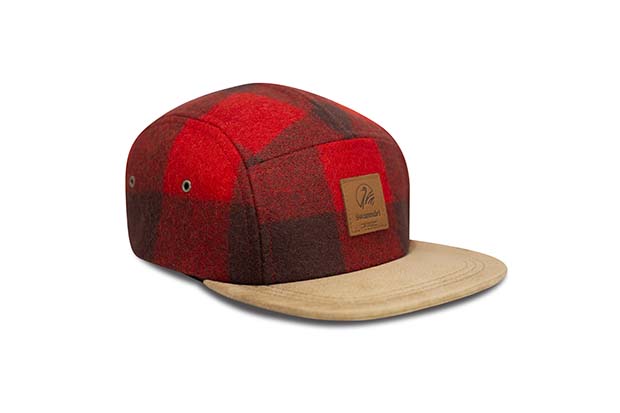 He doggedly pursued his dream of making caps from Swanndri scraps (“I went into the Christchurch store ten times before they would talk to me”) and the first batch of resulting caps sold out in minutes.
While there’s no shortage of fabric (the global fashion industry sends millions of tonnes of new material to landfill each year), the very nature of fabric scraps means Offcut caps are all limited editions. Interested buyers have to sign up to be notified when a new batch is available.
“Most people love it, but some e-commerce experts tell me we’re missing out on impulse buys,” he says. “I like that though; I like that it’s a considered purchase. The people who buy our caps know they’re not going to see someone else walking down the street in exactly the same one.”
To cap it off, the company plants a tree for every hat sold, through a partnership with Eden Reforestation Projects (a US non-profit that plants trees and creates micro-businesses in heavily deforested countries). Closer to home, Offcut has also pledged to plant 1000 native trees in Christchurch as part of the Trump Forest initiative.
Adrien’s hunch that his caps would be head-turners has paid off – they’ve sold more than 3000 around the world since starting up and he has big plans to push into the Australian and US markets in 2019. 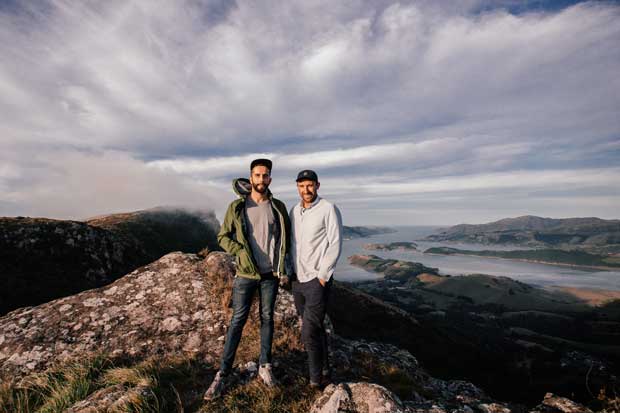 Earlier this year he and new business partner, climate scientist Dan Price, decided to move production to Vietnam.
“It was a really tough decision but we take most of our offcuts from Asia, so to ship them to New Zealand to make into hats and then ship them to rest of the world makes no sense for our carbon footprint,” he says.
“There are many misconceptions about ‘made in Asia’, but we are transparent about what we’re doing. I’ve visited the factory four times and it’s been audited by the Fair Labor Association. These guys are lightyears ahead of us in terms of manufacturing.” So far Offcut’s fans approve. A recent Kickstarter campaign to raise funds for the first production run at the new factory reached its target in five days, with sponsors excited by the news that the company is expanding into leather luggage tags and other accessories.
Adrien knows there’s a contradiction inherent in his mission – “I have an embarrassingly large collection of caps considering I want people to think about their consumption” – but he’s adamant that it’s making a difference. “We guarantee our hats for life, so you should only need to buy one.”