Which trees in NZ are most (and least) flammable? 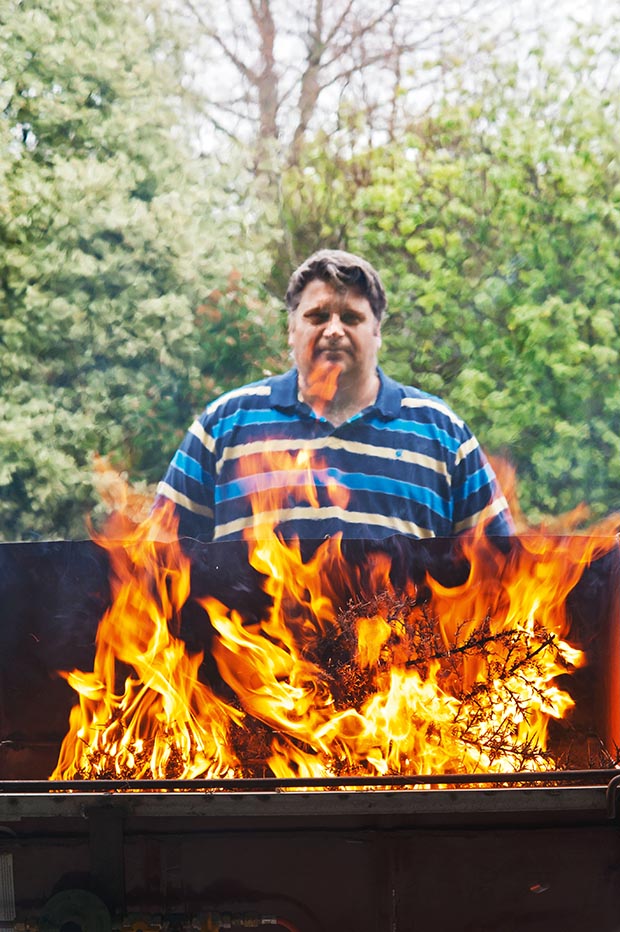 One of the most flammable is a famous native tree species, and it’s not manuka.

Research has shown some of the most flammable plants found in the NZ countryside are gorse, eucalypts, and surprisingly to the scientists, rimu and silver beech.

That two widespread native trees were similar to highly flammable overseas species was news to those taking part in the joint Lincoln University and University of Auckland study.

Their work is the first experimental measurement of the flammability of a large number of plants found in NZ, and data gathered will be used to identify fire-prone ecosystems and the best plants to use as ‘green’ firebreaks to reduce the spread of destructive wildfires, likely to be more common as a result of climate change. “Our results provide the first experimental evidence to support current guidelines on New Zealand plant flammability. This provides recommendations for councils and fire managers on which native New Zealand species to plant in green firebreaks to reduce fire spread.”

The team – which included All Black Sam Whitelock, who was finishing his Bachelor of Science – placed shoots on a special ‘plant barbecue’ made out of a 44 gallon drum cut in half with a grill on top. They lit samples with a blowtorch and recorded how quickly they ignited, how hot they got, how long they burned for, and how much of the sample burned.

Future experiments will include a wider range of plants, and ultimately be conducted on plant communities in the field.

The scientists will also look at ‘mixed grill’ situations where a highly flammable species like gorse is interspersed with a low flammability tree such as Coprosma robusta (karamu) to see how fast or slow the combination burns. 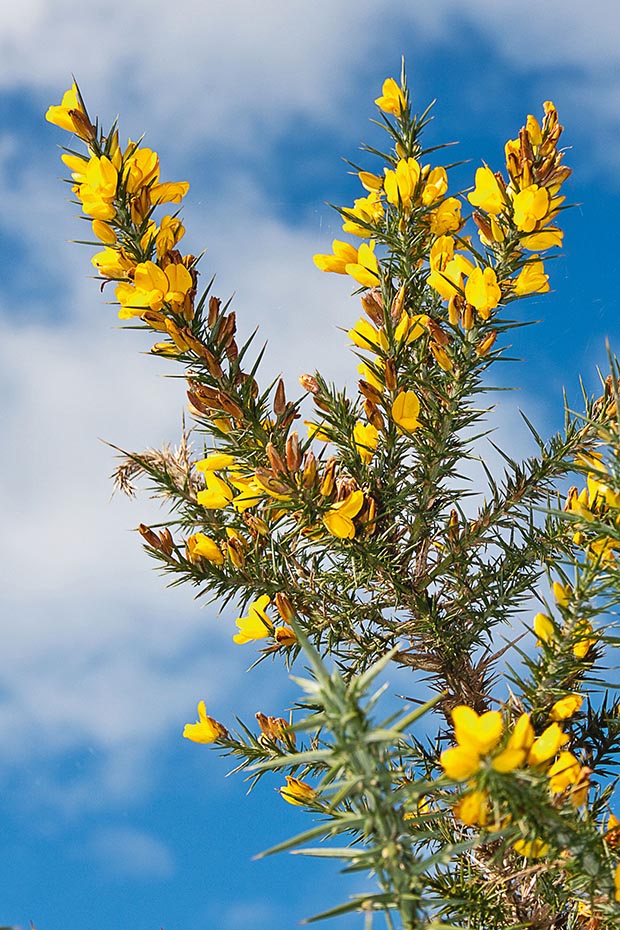