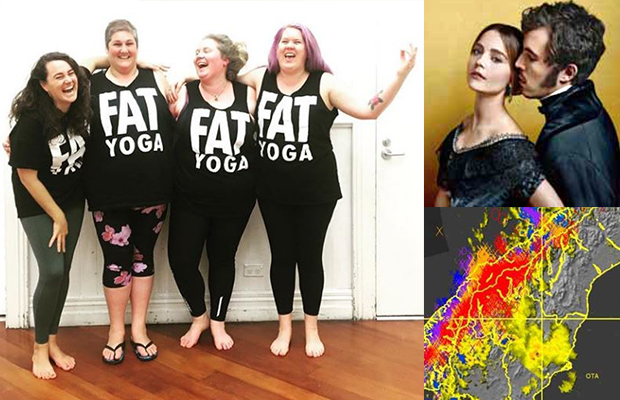 This week in the Water Cooler: we discover Fat Yoga, delve into rain science, get the royal treatment with Victoria and find a must-see exhibition.

Christchurch celebrates its links with Antarctica next week to coincide with the opening of another summer season of scientific research on the continent.

Our very own photographer and writer Guy Frederick happens to have not one, but two Antarctica-related exhibitions featuring in the programme.

Last December Guy took his camera south to NZ’s Scott Base and captured so much material he’s been able to create two very different, but complimentary, shows.

Postcards to Antarctica is on display at the Canterbury Museum until November 5, and presents a series of postcards addressed to Antarctica by staff and scientists at Scott Base. These explore the very personal ways in which Antarctica has impacted on those who work there. Guy uses audio and video to show the visitor day-to-day life at Scott Base.

If you happen to be in Christchurch next Friday, October 6, pop along to hear Guy talk about his work:

His second exhibition, Postcards from Antarctica, will pop-up in the adjacent Pumanawa Gallery in the restored Arts Centre Building for one week only: 2nd-8th October.

This is a fine-art photography show of Guy’s personal response to the human landscape of Antarctica. The humanness of Antarctica takes centre stage in both the exhibitions, a side of the continent that is overshadowed by the majestic white landscapes and otherworldly vistas.

Guy spent the whole of last year immersed in everything Antarctica when he was completing his Masters in Science Communication. His research focused on scientists working on the ice and their personal and professional relationships with Antarctica.

Guy also recommends while you are in this part of town that you whip over the road to the Christchurch Art Gallery and check out the Len Lye exhibition. The energy of Lye’s kinetic sculptures will fire your imagination, fill you with their energy and you will skip out onto the streets feeling very alive!

FAT YOGA IS A THING

Lots of people might think it’s weird or offensive that our class is called Fat Yoga, but I don’t believe in fearing the word ‘fat’ or letting it be used to hurt ourselves or others. It’s time to change our culture’s abusive relationship with this word & challenge the stereotypes that tell us we can’t be fat, proud, beautiful, strong and fit. The next six-week @fatyoganz course starts Weds October 4th, 7pm central Auckland & costs $90. Booking link in our bio! Proceeds from the course go to our mahi with marginalised youth. The classes explore the fundamentals of yoga & meditation in a relaxed, non-judgemental environment #yogaisforeverybody #fatandbeautiful

Have you ever wanted to give yoga a go, but been put off by the thought of tight pants, effortlessly good-looking people and expensive yoga mats? Then maybe Fat Yoga is for you.

I discovered it a few weeks ago. It’s run by Auckland yoga teacher and mindfulness expert Kristina Cavit. As her ‘day job’, Kristina teaches yoga and mindfulness to marginalised teenagers (more on this in the next issue of NZ Life & Leisure). But in her spare time, she loves spreading the good word about yoga to those who are a little intimated by the idea.

This isn’t a new trend. A quick search for Fat Yoga will bring up hundreds of options worldwide, and a number of photos of fabulous people celebrating their shape and paying respects to their bodies by treating them well.

Fat Yoga has no weight limit, no size regulations, no experience requirements or expensive gear. It’s open to everyone who wants to try yoga in a comfortable, friendly, non-judgemental environment.

I find the thought of walking into a gym in exercise gear makes me break out in hives. I’m more a boot-camp-in-the-dark kind-of woman, or a small group exercise where you bond with fellow sweaty messes over your shared wobbly bits.

Kristina says using the word ‘fat’ isn’t making a declaration of size requirements but taking back ownership of a word that gets thoughtlessly flung around far too often. Her next six-week course starts on October 4 and runs through to November 9. Sign up here:

Victoria on TVNZ One

Fans of the Netflix series The Crown will have to wait until December 9 to find out the next chapter of the Queen’s life.

In the meantime, viewers can still get the royal treatment watching the second season of Victoria on TVNZ1 and TVNZ OnDemand.

The show charts the life of Elizabeth II’s great-great grandmother Queen Victoria who was the longest-serving British monarch, until she was overtaken by Elizabeth II in 2016. 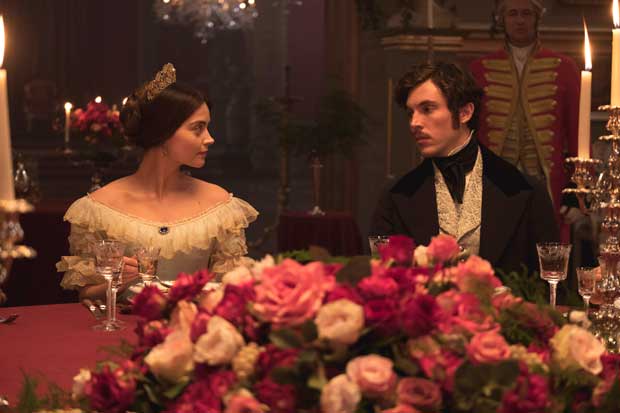 The second season finds Victoria, played by Jenna Coleman (Doctor Who), struggling to balance her life as a new mother with her duties as ruler of the British Empire, and fighting government officials who continually try to shoulder her out of decision-making.

While it’s no match for The Crown, Victoria is worth a watch on Sunday nights at 8.30pm on TVNZ1. The season has already started so you can catch up by watching OnDemand. 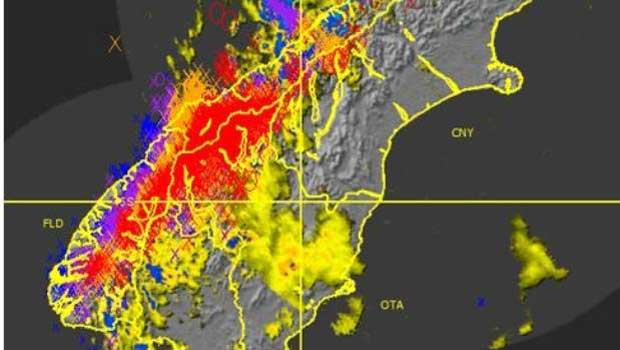 When you live in the country, your life is ruled by the weather, and it’s the biggest factor in how I plan my week. If I’m going to visit someone to do an interview, to trim the hooves of my goats, work in the garden or, most importantly, ride my motorbike, I need to know what the weather is up to.

It used to be a lot of guesswork and cloud watching back when I was a kid. Then, sometime in the early 2000s, my family discovered the rain radar and it became our best friend. It was so beloved, it even became an acronym: the RR.

So while the forecast might tell me light rain is expected in the afternoon, the RR can show me the real story, perhaps that it’s heavier or not there at all, and how fast it’s moving.

More stories you might like:
Kiwiana in a Fibrolite bach: Explore mid-century décor, homewares and art preserved in The Butterfly House

Until I wrote this, I envisaged the regional RRs as looking something like satellite dishes. It turns out there are nine towers like these that provide coverage of NZ using microwave energy.

NB: If you’d like to know how the technology works, there’s a great blog here.

If not, the basics are the antenna uses microwave energy sent out into atmosphere to ‘hit’ raindrops. The energy is then reflected back to the antenna and can tell us its direction of travel, the area it covers, and how heavy or light the rain is, denoted by colour: yellow for light rain, blue for middling, red for heavy.

Not a day to go out then. 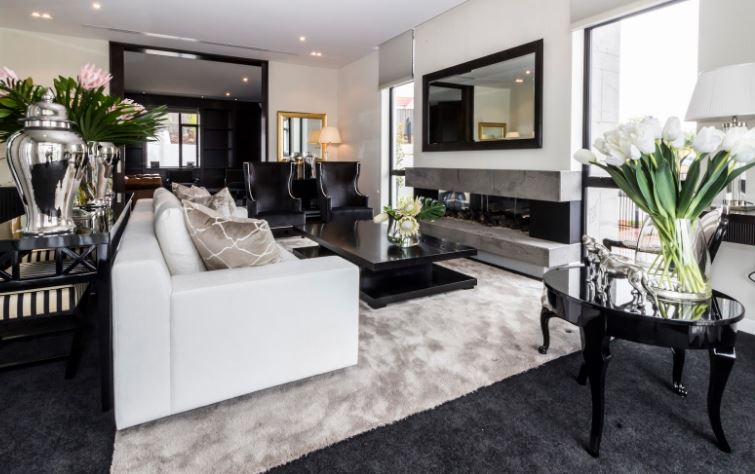 Congratulations to our advertiser TRENZSEATER for their International Design & Architecture Award, announced last Friday at The Dorchester in London where they came a closely-fought second place in the Interior Design Scheme category.

They’d led the field for many weeks, and after 61,000 votes were cast, came a close second. Hamish Lewis proudly represented the family-owned-and-run company at the awards.

“It was a fantastic event and as you can imagine we are very proud to be among some of the most talented designers on the planet,” says Hamish’s brother and business partner Ben. “Hamish had a wonderful experience throughout the evening, where TRENZSEATER gained a lot of international credibility and contacts for some exciting future work.”

Ben says the client whose home was featured in the winning entry was a pleasure to work with.

See more of TRENZSEATER’s design and furniture at www.trenzseater.com, at their Auckland showroom 80 Parnell Road, or at their flagship store in Christchurch, 121 Blenheim Road, Riccarton.

Or in the pages of NZ Life & Leisure.