Water cooler: movies that made our heart sing and yet more dogs


Farm trips for the kids, a movie that made our heart sing and yet more dogs… things that got us talking in the thisNZlife office this week. GONE TO THE DOGS

There’s something about the month of August. It was August 2014 when I finally had the confidence and home set-up to look for my first dog, something I had dreamed about since I was a child.

Almost 10 years ago I met an amazing woman called Christine Nielsen when I did a story about her dog rescue efforts in NZ Lifestyle Block. She was so inspiring to me, that I rang her for advice on how to choose a dog as I was worried I might pick one that was ‘wrong’.

“When you meet your dog, you’ll know,” she told me. It didn’t seem right, but in the months that followed, I saw a lot of dogs and nothing clicked. Then one day an earnest little face peered out at me from the Facebook page for the Hamilton City Council pound and I had to meet her.

When Evie burst out of the kennel door at 1000 miles an hour, she could have run anywhere in their big compound, but instead she ran straight to me, licked the side of my face as she flew past, then bounced around like Tigger. I knew from the second I saw her she was my dog.
On August 1st, 2015, I spotted a photo of a dog with big brown, trusting, sweet eyes on the Retired Working Dog Facebook page. I knew she was my dog too, but this was a much bigger call. She was in the middle of nowhere on a farm in the Wairarapa and it would take a month before we could arrange for her to be transported north. Biscuit was absolutely terrified when she arrived but the feeling was right: she was my dog.
Today she is the kind of happy dog who just can’t stop her tail thumping the side of the bed at 6.59am in anticipation of the 7am goose feeding. If I’m more than a few second late, she actually starts bouncing, all four legs springing off the ground.

More stories you might like:
This Kiwi company is helping block owners go off-grid with DIY solar power kits

This August 1st, I spotted another photo. New Lives Animal Rescue had a sweet, young heading dog who needed a home. She found it – that’s Jazz and she’s definitely my dog.

I have never been such an emotional wreck during a movie. I’m not the sort the sort of person to tear up in a film – I didn’t cry during the Notebook or Titanic – but it was all I could do to stop myself balling my eyes out during Music of Strangers: Yo-Yo Ma and the Silk Road Ensemble. The film follows world-renowned cellist Yo-Yo Ma in his quest to bring together musicians from around the world to share their traditional instruments as The Silk Road Ensemble.

Many of the musicians themselves are refugees and the music is a way of sharing the craft of their homelands they have been forced to leave. This inspiring doco is about changing the world and it challenges the audience to question what is fair and right during these fractious times. The blend of performances, funny and personal interviews, and archival footage is both challenging and heartwarming. For me, the film was a stand-out at the International Film Festival and as I walked back to the car-park after the film in a surreal daze, I thought everyone in the world should see it. The festival has moved from Auckland but is still touring New Zealand – hope you can catch this film.
-Yolanta Woldendorp
Creative Director NZ Life & Leisure and thisNzlife

AND THE COW GOES MOO 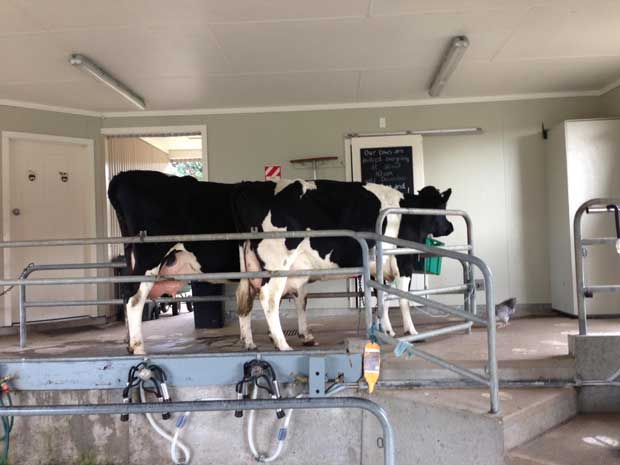 I was looking for an outside destination to visit with my two energetic boys and I remembered Ambury Farm in Mangere Bridge, Auckland. There’s lambs to pat, calves to suck your fingers, horses to admire, a turkey to giggle at, paddocks to run around, puddles to jump in. We love this place and are going back. When we visited we got there just in time to see the cows being milked (10am daily) and my son learned that the cow being milked was in fact a lady cow. 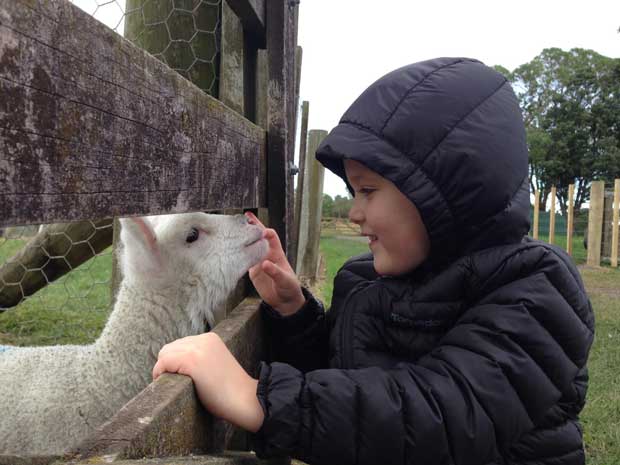 Next time we’ll go to feed the lambies. 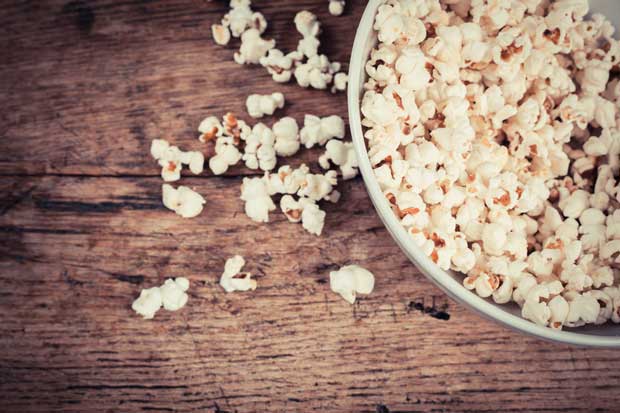 I always make sure I have popcorn in the cupboard. If unexpected guests come by I can whip up a sweet or salty snack for us to eat in a jiffy. My favourite popcorn options are to add rosemary and Parmesan or drizzling lemon zest and butter, but cinnamon and sugar is another delicious option. Read a few recipe ideas here.

When I lived in Canada many moons ago, my flatmate was really frightened by the way I made popcorn. Melodie had only ever made microwave popcorn and had never seen anyone make popcorn on the stove. “Aren’t you going to burn the house down?” she asked. In fact, a few years later I did have a fiery encounter when I set fire to some oil while making my favourite snack. Aside from that one isolated incident, I do pride myself on is my popcorn making skills.

The key to getting the perfect pop is making sure the oil is hot enough (hence burning the oil). I use a combination of canola oil and a dab of butter. Now I have an induction stovetop the oil heats fast enough that I can put the oil and the kernels in the saucepan at the same time, but when I had an older conventional stove I used to heat the oil up for about two minutes before adding the corn. When the kernels starts to pop I shake the pot a bit to make sure all the kernels are mixed in the oil. My popcorn methods sparked a big debate between me and Art Director Yolanta. She’s a fan of the Whirley Pop popcorn maker and says I’ll be converted when I try it. In the meantime I’ll stick to my saucepan method.
-Emma Rawson
Editor, thisNZlife

Trip planning is one of my favourite things; I’m easily lost in the wormholes of Tripadvisor and Airbnb, can spend hours reading about things to do and see, and have been known to make enormous spreadsheets with every detail carefully planned out. I thought I knew it all, until my husband introduced me to Rome2Rio. We’ve just made the decision to plan a five-week Europe trip to make up for the OE we never had, but there’s nothing more overwhelming than opening a map of Europe and working out where to go and how to get there, especially on a tighter-than-skinny-jeans budget.

Enter Rome2Rio. Enter your departure point and destination, and the website creates a list of options with routes, timetables and pricing. It’s perfect for working out the best way to get from A to B, without spending hours trawling through endless websites. It’s also fun to play with – who knew it took 30 hours and 56 minutes to get from Auckland airport to Stonehenge?