Water cooler: Our office has a Chelsea Winter bake-off 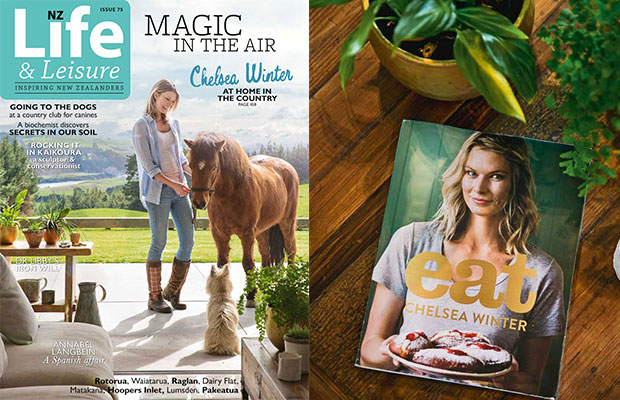 As a nod to NZ Life & Leisure’s cover star Chelsea Winter, the team put some recipes from the MasterChef winner’s new cookbook Eat to the taste test. It wasn’t really a bake-odd just a really good week in the office. 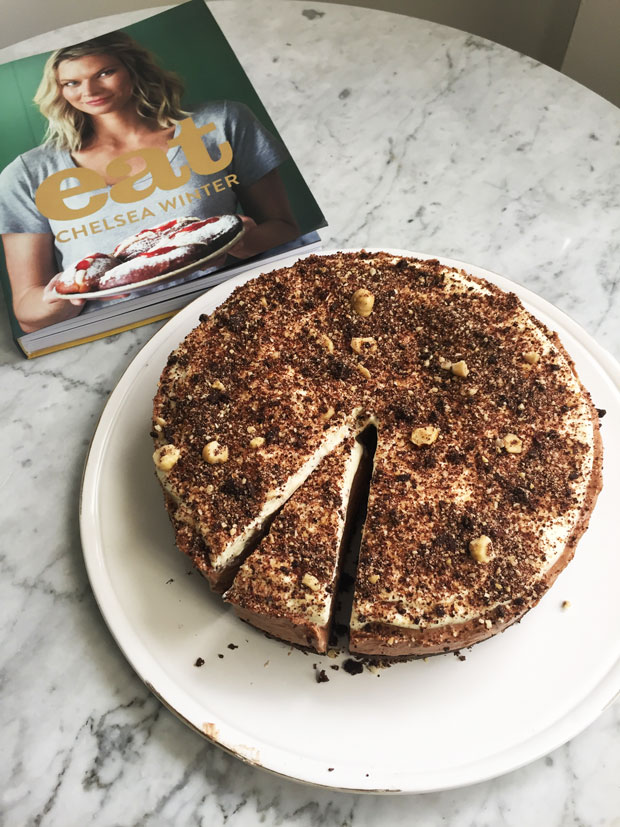 RECIPE JOURNEY: This is heaven on a plate. I doubled this recipe as it was catering to 20+ people, and split it into one (very) large cheesecake, and a smaller version to bring to the thisnzlife office (they say they hate me but they eat it anyway).

Doubling the recipe had me baulking at the ingredients (1kg of cream cheese and two cups of Nutella!) but the filling was light and almost mousse-like, which stopped it from being far too rich.

This is an absolute winner, easy to assemble and simple to decorate. Next time I’ll cut it into little bite-sized pieces and freeze it, ready for a summer treat.

EXTRA TIP: Kick out partner or children before making as it takes forever when they keep stealing the bowl and spoons to lick (I’m looking at you Mr Morrison). 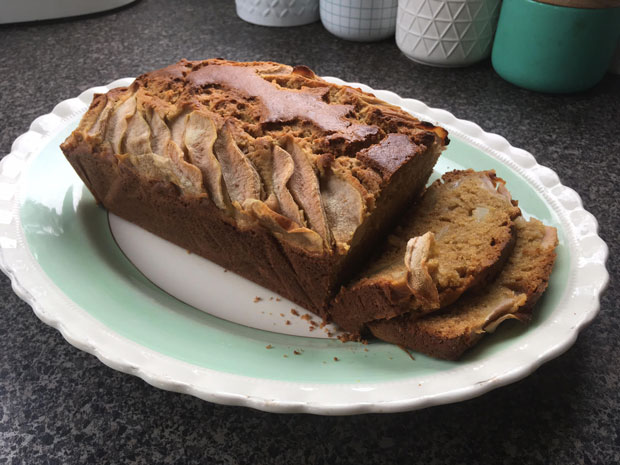 RECIPE: Pear and Ginger Loaf
COOK: Rebecca Needham, NZ Lifestyle Block
OCCASION: To take to a friend’s place for a coffee date
TIME: Around 15 minutes to make/mix, then 60 minutes to cook

RECIPE JOURNEY: There were a few ingredients to collate and a few different processes to do, but this recipes was easy to follow. I cooked it slightly less than the recipe suggests, because my oven is fast.

More stories you might like:
The secret to award-winning cheese: A Northland cheesemaker insists it's all about the (sheep) milk

VERDICT: Delicious!! This is a moist loaf, not too gingery and so good that my friends have asked me to make it again for the next coffee date. Now that I’ve made it a few times I know I can whip it up even quicker. You could change out the pear for apples or even feijoa. RECIPE JOURNEY: I followed the recipe exactly and it was really easy-to-make veggie dish to serve to a large amount of people. The recipe says it serves 4-6 but it’s very filling and we had oodles left over which will freeze well.

VERDICT: My daughter has asked for the recipe, so that’s a good sign. It’s quite a rich vegetable dish so if serving this as a side with a portion of meat, I’d recommend a plain meat. It’s quite herbaceous too, so next time I might reduce the amount of rosemary and oregano and and add peas to the mix. RECIPE JOURNEY: After some unexpected events this week, my Chelsea Winter baking was delayed to a point where I had to get up at 5.30am to bake these biscuits before leaving for work. Then in my early morning haze I realised I was low on golden syrup – eek – so I substituted a portion of the golden syrup for molasses (which apparently is rich in nutrients, so perhaps I could call these nutritious too). I also added a couple of pieces of chopped crystallised ginger because I’m a ginger fiend.

More stories you might like:
Water cooler: McLaren movie review, road slips in the Waikato and we try Blue Frog porridge

VERDICT: The molasses substitution made the biscuits a lot less sweet than your usual ginger biscuit, but I really enjoyed them and there was a rich ginger flavour. I prefer a chewier gingernut so I took them out of the oven quite early.