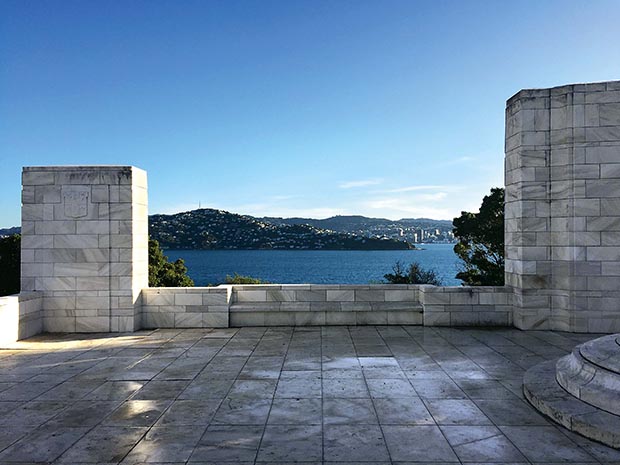 The Massey Memorial, with its spectacular view, is one of Wellington’s best-kept secrets.

Nothing can beat the capital on a good day. In the best Insider’s Guide to New Zealand spirit, a star-struck local shares some of her favourite places.

Oriental Parade, 6.30AM. The sky is still dark on a crisp morning in late autumn and the city lights are reflected in the calm waters of Wellington Harbour. A cruise ship, escorted by two tugs, is progressing to the dock while a workaday ferry starts its journey to Picton. Runners and dog-walkers exchange nods and hellos. It’s all very serene, until a little knot of fishermen erupt into shouts. One of them proudly displays his catch, a gleaming 27-kilogram kingfish that’s nearly half his size. His mates, clutching takeaway coffees, look on admiringly. This is what Wellington’s all about – and it can always surprise. 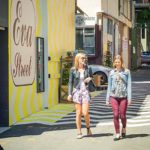 A network of formerly rundown allys of Dixon Street has bene transformed into the Hannahs Precinct. 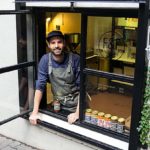 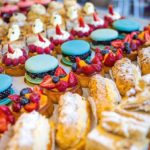 Treats at Poneke by Mojo. 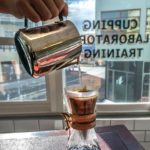 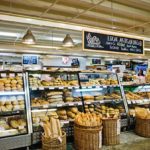 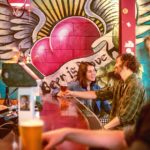 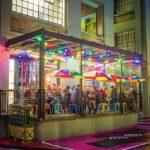 Whether resident or a visitor, Wellington is often reduced to a series of clichés. It’s windy. It’s hilly. It’s full of politicians and public servants. It has lots of cafés. Everyone wears black and drinks craft beer. All of these things are true – at least to some degree – but it’s wrong to believe that that’s all there is to it. To truly get to know Wellington’s hidden secrets (such as the fact that there are monster kingfish just waiting to be caught off Oriental Bay beach), leave the preconceptions at home. Look to go a little off-piste while ticking off the big must-dos on the list. Of course Te Papa Tongarewa is a must. It’s the mighty Museum of New Zealand, and always full of people examining Aotearoa’s history in the most hands-on and interactive ways imaginable. But also stroll along the waterfront and pay a visit to the Wellington Museum, named as one of the world’s top 50 museums. Climb the steps to “The Attic” to see a carefully curated collection of objects that help tell the city’s past. Wellington Museum, 3 Jervois Quay, (04) 472 8904, museumswellington.org.nz 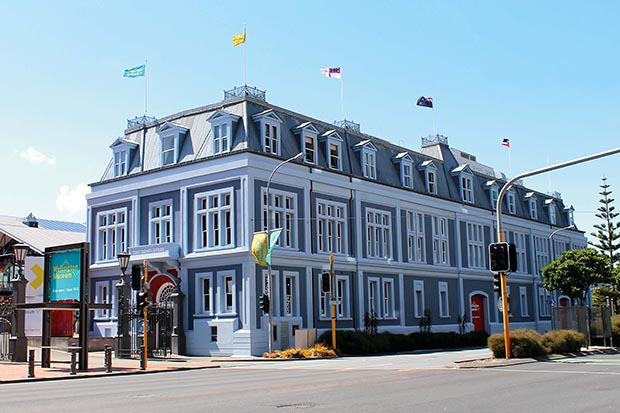 It’s a short stroll from there to the famed “Golden Mile” of Lambton Quay (it’s Wellington, remember, and it’s possible to walk everywhere), but shoppers should remember that there are plenty of other retail therapy opportunities tucked away in less obvious locations. If a gift is needed for a Wellington host (or for yourself), don’t miss Vessel, which sells a range of extremely covetable ceramics, jewellery and homewares. Vessel, 87 Victoria Street, (04) 499 2321, vessel.co.nz After making the obligatory pilgrimage to the temple of food and drink that is Moore Wilson’s Fresh, skip across the road to Ekor Bookshop & Café. Owner Niki Ward has gathered a diverse and diverting collection of food for thought and body. There’s a great selection of titles for young and old crammed into this tiny space (and the coffee’s not bad either). Ekor Bookshop & Café, 17 College Street, (04) 384 8984, ekor.co.nz 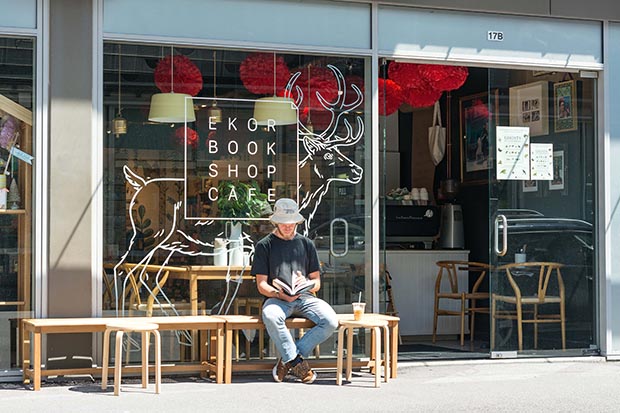 Lunch at the tiny bookshop and café, Ekor.

Another mecca for the devoted, but for fashion rather than food, is Soup Fashion Recovery, the home of owner Marie Jephson’s collection of beautiful pre-loved designer clothes. A former wardrobe mistress for the Gibson Group and TVNZ, Marie’s talents lie not just in looking every inch the model she previously was, but also in imagining her clients and clothes together. If she cocks her heads on one side, gazes long and hard, and says “Ummmm, I have something that will look great on you” then joyfully grab her recommendation. She has the eye. 23 Holland Street, Te Aro (behind the St James Theatre), (04) 385 4722, fashionrecovery.co.nz

Some will say it might have been better to be here “yesterday, when the weather was good”. Or that a visit should be timed to coincide with big-deal events, like the 100-gig Wellington Jazz Festival (June 7 to 11), or when the city hosts the World of WearableArts awards show (21 September to 8 October). 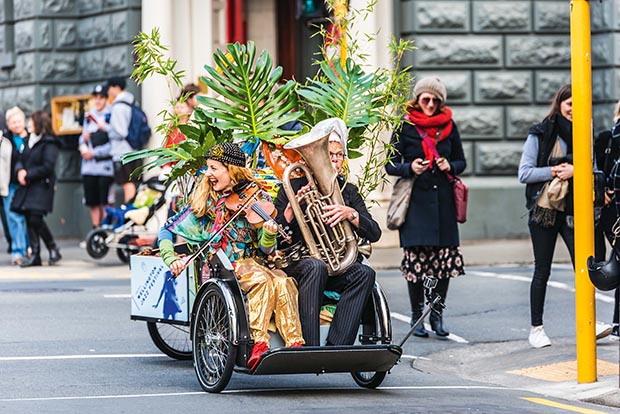 To experience all the capital’s gustatory delights in one gut-busting, wallet-emptying go, come for Visa Wellington On a Plate (August 11 to 27) when the city turns on an all-you-can-eat buffet of gourmet experiences.

Actually, just take the time to understand how beautiful it is to live here. To really feel it, drive to the majestic Massey Memorial, a white marble mausoleum hidden high above Shelly Bay on the Miramar Peninsula. Climb up through the bush to the memorial, or the gun emplacements above, and see all the things that make Wellington unbeatable on a good day – hills, birdsong, bush, water, sky, buildings perched in unlikely places. If it’s windy, do as the late local poet James McNeish once suggested and “lean against it”. Drunk a fill of that view? There’s no end of places in the city to try some of that famed coffee or sample the craft beers (but finding a new favourite spot is also part of the fun).

Come for a visit and then say you don’t want to stay forever. 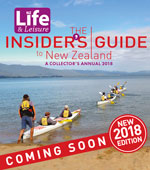 The Insider’s Guide to New Zealand 2018 edition is available for pre-order. Click here to order now and save 24%