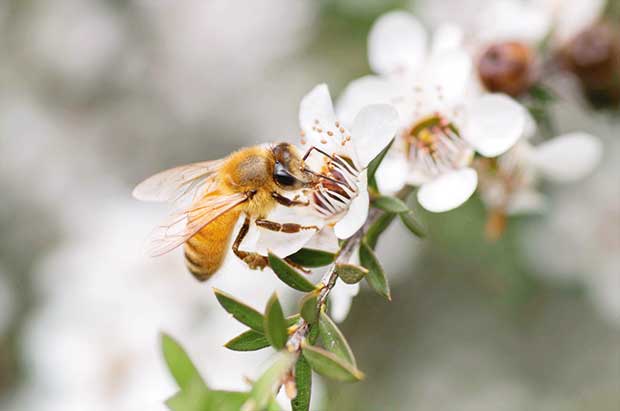 A record number of NZ beekeepers have taken part in the annual survey of bee health, losses, and beekeeping practices.

Almost half the country’s registered beekeepers took part in the 2018 Colony Loss Survey, carried out on behalf of Biosecurity New Zealand by Manaaki Whenua – Landcare Research, the highest response rate since the survey began in 2014. 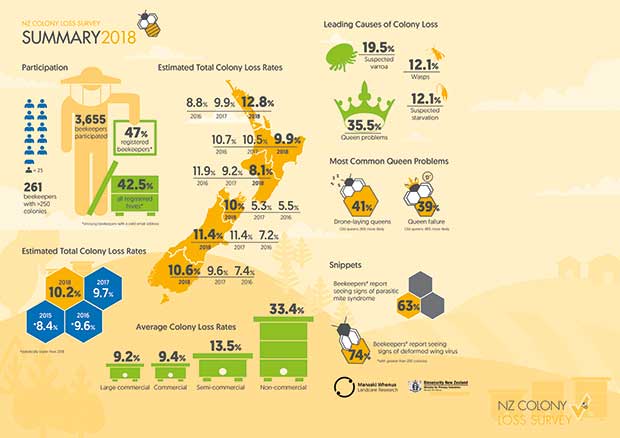 Non-commercial beekeepers had much higher rates of colony loss, over 30 percent.

“We have seen a slight increase in reported colony losses across the country every year since we began doing this survey four years ago,” says Dr Michael Taylor of Biosecurity New Zealand.

“Although this loss rate is still relatively low compared with many other countries, it does highlight the importance of ensuring good biosecurity, colony health, and beekeeping practice and we should strive for better outcomes.” 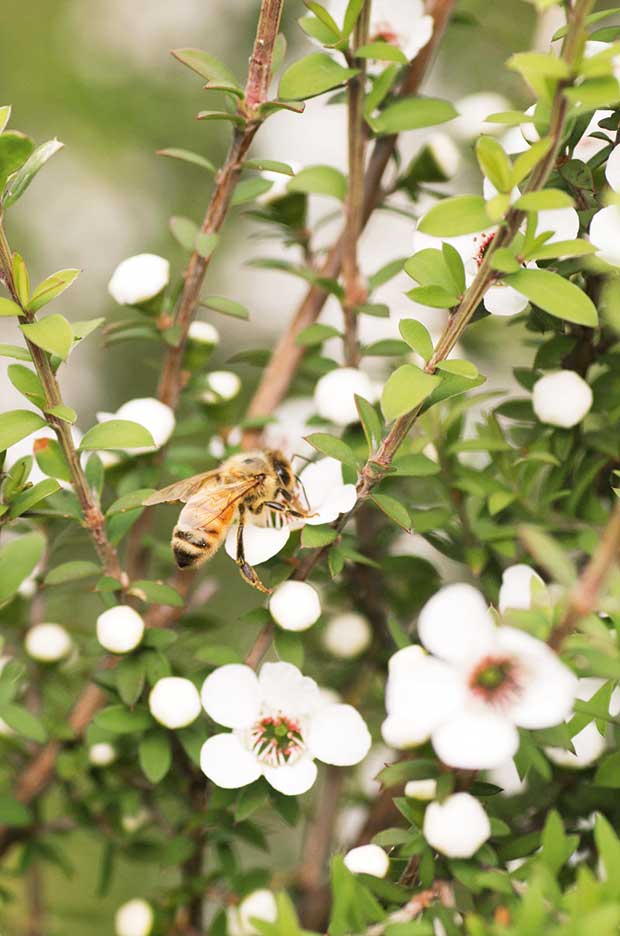 The most commonly reported causes of colony losses, accounting for 80 percent of losses in 2018, were: