What you need to know about wetland restoration in New Zealand 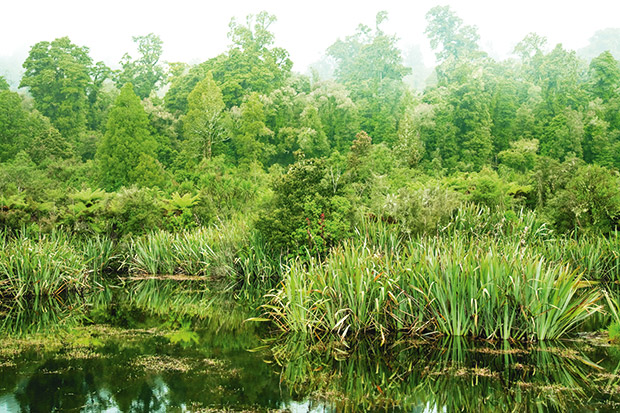 If you’re dealing with a paddock that’s a boggy mess in winter, it was probably once a wetland.

People often ask wetland restoration expert Nathan Burkepile to visit a wet area on their farm that they’re thinking of turning into a wetland. “When I get there, I’m usually looking at a wetland already,” he says.

The genial American, formerly with Fish and Game, is now the regional coordinator in Hawkes Bay for the New Zealand Landcare Trust. He’s spent 15 years working on wetlands and estimates he’s been involved in establishing or restoring some thousand hectares of wetlands.

He says it’s not surprising landowners don’t recognise what’s in front of them. Natural wetlands are rare, covering less than one percent of NZ’s land area; most are under threat from development, and usually degraded. 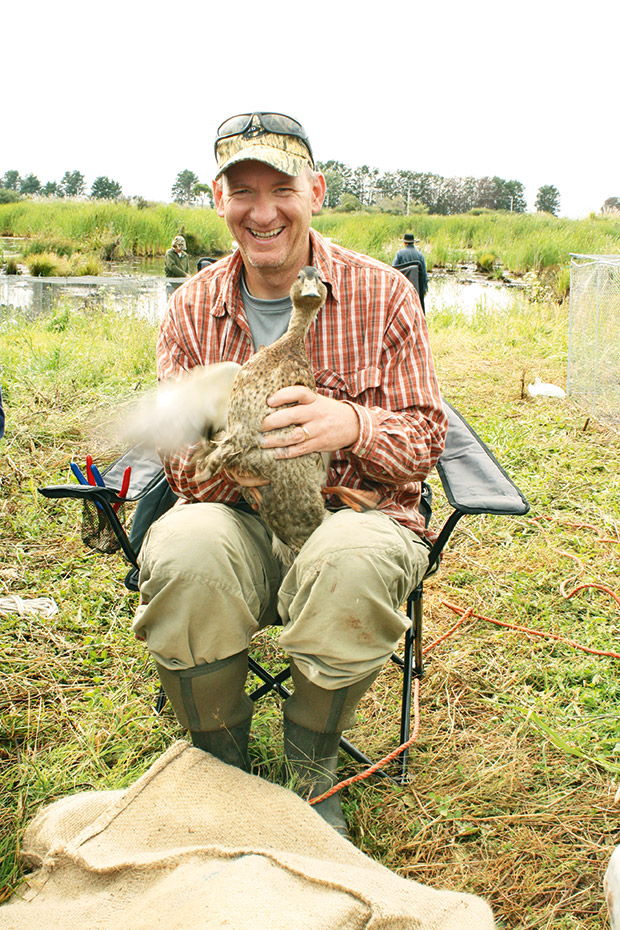 There are seven different types of wetland , but most are relatively flat, with fertile soil. They’re also the most effective carbon sinks on the planet.

Today, there are huge wetland restoration projects involving non-government institutions, land managers, ecologists, and volunteers, and block owners can also play an important part. Many blocks have swamps, marshes, riparian zones, seepages, or old drains which may be functioning or degraded swamp remnants.

Why we need wetlands

Wetlands are the Earth’s kidneys, filtering and cleaning the water that moves into and through them. They trap sediment and nutrients, sink carbon, maintain water tables, and can protect against flooding and coastal storm surges. They’re the most productive ecosystems on Earth; there’s more biodiversity in a wetland than in any other habitat.

Most of NZ’s natural wetlands are water-logged soil rather than stretches of open water. These are called ‘ephemeral wetlands’, naturally-occurring dips in the landscape containing plants such as rushes and sedges.

It’s confusing because they can dry out for half the year. They’re also easy targets for draining and conversion to pasture. All regional councils have a definition of what they consider to be a wetland in their area. Some include a minimum size; others don’t.

It’s the presence of vegetation adapted to survive in wet or submerged soils that’s the key to identifying whether an area is a wetland, says Nathan. “As a rule of thumb, if it’s poor grazing most of the year, it’s a wetland.”

The 7 different types of wetland in NZ

The Resource Management Act defines wetlands as “permanently or intermittently wet areas, shallow water, and land water margins that support a natural ecosystem of plants and animals that are adapted to wet conditions.”

‘Wetlands’ is an umbrella term for many different, overlapping environments that used to be all over the country, from coastal margins to geothermal areas and in the mountains.

2. Fen: slightly higher in nutrients than a bog, filled by groundwater, peaty, found on the edges of raised bogs or minor slopes. 6. Riverine wetland: only found near rivers and streams.

4 things to know about wetlands in NZ

New Zealand has lost 90 percent of its wetlands in the last 150 years – most have been drained or filled in.

2. Losses are worst in the North Island, where only five percent of original wetlands remain.

4. Over half of the country’s remaining wetlands are on privately-owned land. The 3 first steps to a wetland restoration

Planning is important. Time earthworks for spring or autumn. Well before the earth moves, you need to know what type and how many plants are required and get an order in ahead of the best planting time (autumn and winter).

The One Billion Trees funding for planting natives is putting lots of pressure on nursery stocks, and you may need to order one or more years ahead. “You have to plant,” says Nathan. “Native vegetation will just reappear once you change the hydrology in North America, but it doesn’t happen here.” The second priority is fencing off water-logged areas to keep grazing animals out, at least when the soil is wet. Matt Paulsen excludes cattle from his restored wetland but allows sheep to lightly graze the margins when the soil is dry. 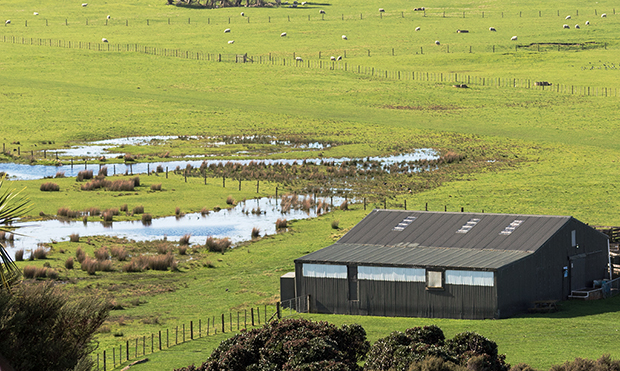 “Initially, I was quite conservative, I wanted to keep as much grazing as possible. But if I had my time again, I’d go wider on every single fence and make more room for planting. An extra bit of grazing might make me maybe another $1000 a year, max. I’d rather see it go into trees and habitat. That gives me so much more joy than running a few extra sheep.”

If a wetland is drained and the soil is dry, you may be facing aggressive weeds such as gorse, blackberry, and pampas; if it’s partially drained and moist, you’re likely to find crack and grey willow.

Aquatic weeds can also be aggressive colonisers, especially when nutrient levels are high. If you want to spray, use a herbicide registered for use in or near waterways.

Nathan’s advice:
• start by knowing what you’ve got (check using this weed ID key – type: bit.ly/lucidID into your browser);
• check with your regional council for the best spray options;
• if you spray out pasture before flooding the area, don’t use herbicides with residual action;
• plan and set achievable objectives – the work required is going to take a long time and a lot of effort;
• undertake ongoing plant management, and surveillance of weeds and predators. Weed control gets easier once native vegetation starts to predominate. For instance, native sedges will easily dominate pasture grasses once established, but you’ll need to ‘release’ them by removing grasses and weeds while plants are small.

If possible, install a water control structure. It gives you the ability to drain water from a wetland, a useful last resort for dealing with invasive aquatic weeds.