Why cows burp less on a seaweed diet 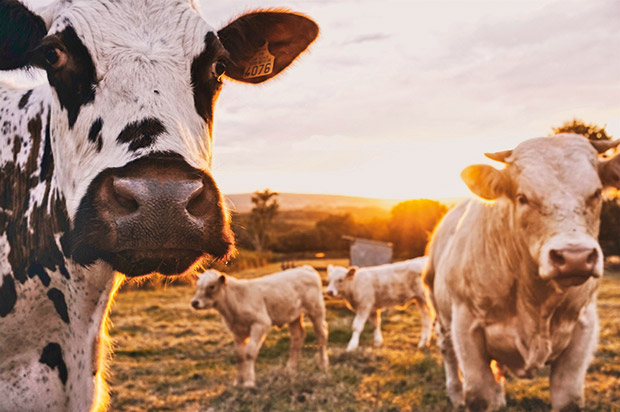 A seaweed-rich diet may be the key to reducing burps in cattle.

Livestock are a major source of greenhouse gas emissions worldwide because ruminants like sheep and cattle produce methane as a digestive byproduct.

They then measured the quantity of methane, hydrogen, and carbon dioxide released for 21 weeks. Those eating the seaweed supplements had methane emissions 45-68% lower than those on a standard diet.

The proportion of forage in the base diet also influenced emissions. The greatest reductions were in cattle eating a high seaweed-supplemented, low-forage diet, which reduced methane production by as much as 80%.

Professional grading and consumer testing revealed no effect on the quality or flavour of the meat. The cattle also sustained normal growth rates while consuming less food.

There are challenges. While each animal only needs a tiny amount each day, vast amounts of seaweed would need to be grown and harvested.